Developer Artefacts Studio and publisher Dear Villagers have released a new gameplay trailer for their upcoming tactical RPG The Dungeon of Nahleubeuk: The Amulet of Chaos. Currently slated for a summer 2020 release, the game is a singleplayer offbeat RPG that’s been recently described as an “adorable XCOM-alike”. 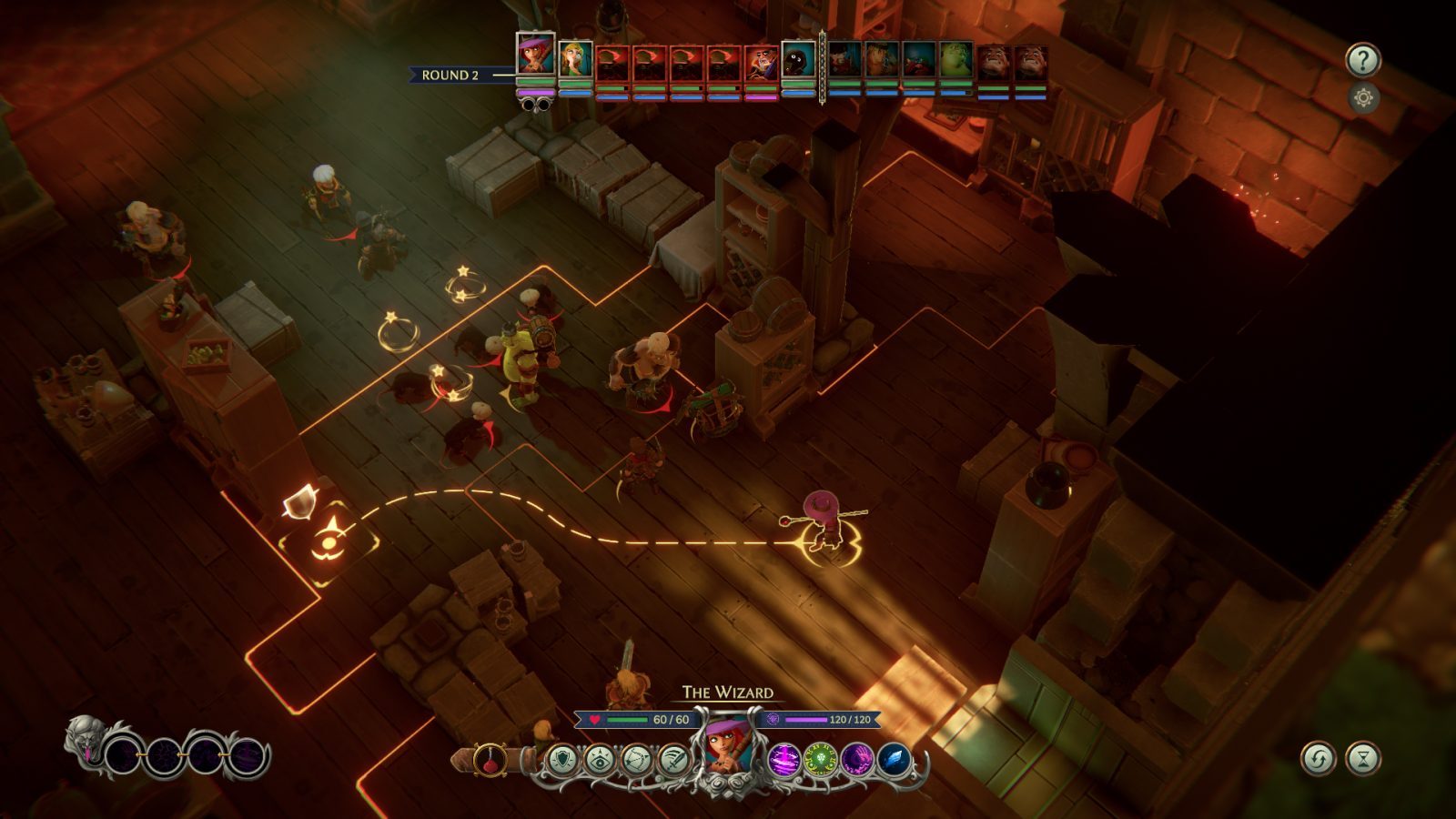 The Dungeon of Naheulbeuk: The Amulet of Chaos is a turn-based tactical RPG chock-full of charm, humor and chaos! Leading a ragtag company of unlikely heroes, players will embark on an epic adventure through the dreadful dungeon of Naheulbeuk, utilising both “strength” and “smarts” to overcome the very worst that the evil lord Zangdar has to throw at them.

The game is based on the French cult classic The Dungeon of Naheulbeuk that spawned multiple podcasts, books, comics and board games over the years and is known for its vibrant tabletop-inspired world full of humor and interesting characters.

The Dungeon of Naheulbeuk: The Amulet of Chaos is developed by Artefacts Studio and published by Dear Villagers (ScourgeBringer, Edge of Eternity).

Wishlist it here on Steam, and stay tuned to Gaming Trend for your other gaming news.