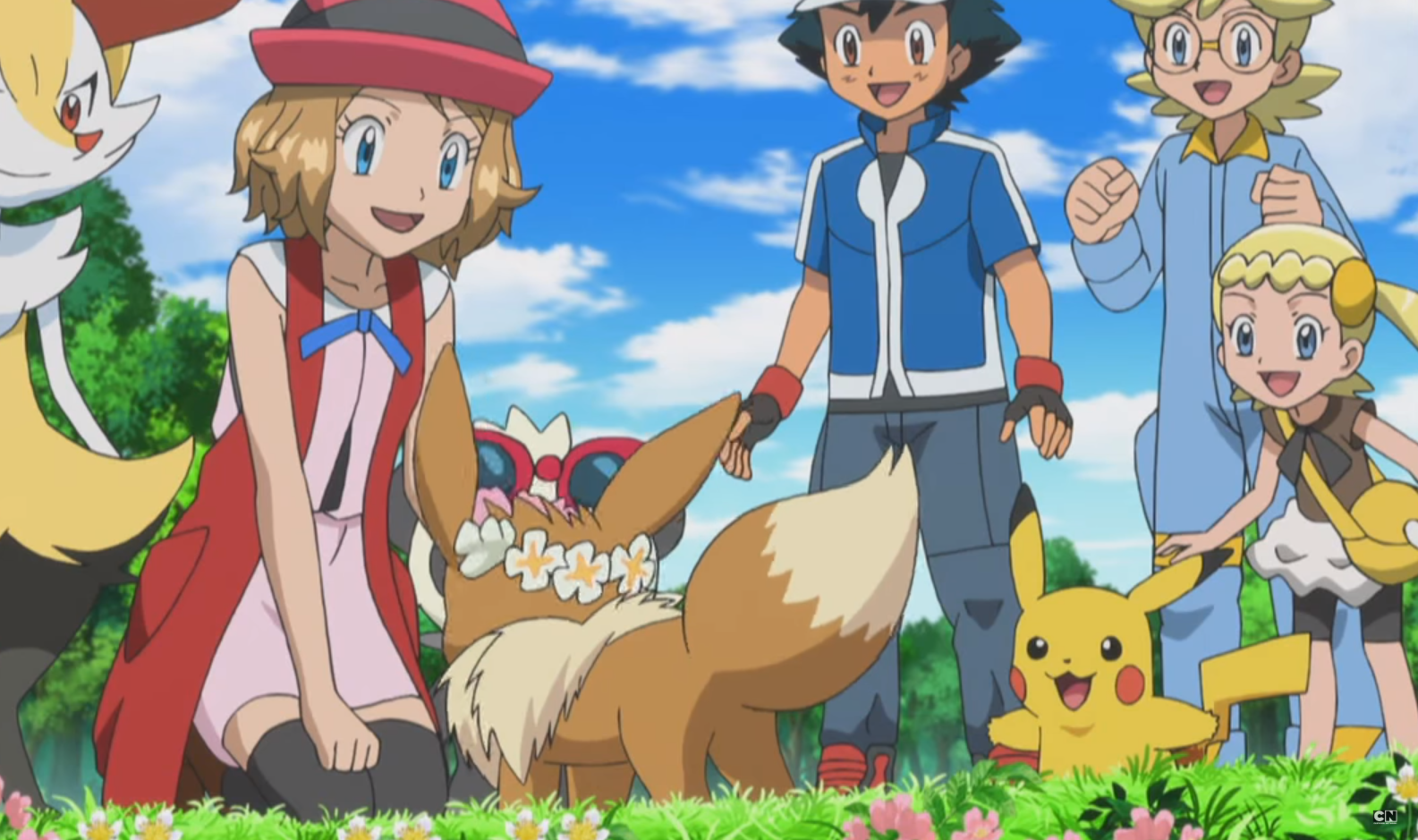 Just moments ago, the official Pokemon twitter account announced that they will be releasing exciting news on their feed from special press conference in Tokyo, Japan.

Expectations are incredibly high on this press conference. Over the past few weeks, details on the mysterious Pokemon Switch game have been trickling through the grapevine. While none of these details have been confirmed, tonight should finally answer one important question: What is Pokemon on the Nintendo Switch?  The press conference begins at 6:00PM PDT.

Attention, Trainers! A Pokémon press conference is about to begin in Tokyo, Japan. You’ll want to turn your notifications on for this! Follow along today for exciting Pokémon news! pic.twitter.com/vBDwhMl0Gw

Two weeks ago, we wrote about the “Let’s Go” rumors, which stated that the next game in the franchise will supposedly take place in Kanto yet again with players choosing either a Pikachu version or an Eevee version, who happen to be the starters Red and Blue received in Pokemon Yellow Version. Of course, we have plenty of questions if this turns out to be true. How will they handle type differences? Will Pikachu have the same advantage of evolving into different types like Eevee?

There is more exciting Pokemon news on the way tonight. Stay tuned to Gaming Trend as we cover the shocking details of this special event. Need some reading material while you wait for news to be revealed? Check out Kay’s wishlist on what we’d like to see in this upcoming Pokemon Switch.