During The Game Awards last night Elden Ring won the “Most Anticipated Game” award. To celebrate, BANDAI NAMCO Entertainment has released a new trailer which provides a few details about Elden Ring’s story. We recently participated in the Elden Ring beta and had a great time, you can check out our impressions here. Elden Ring will release on February 25th, 2022. You can view the new trailer above and below you can read a few words from BANDAI NAMCO:

Last night, ELDEN RING won the coveted “Most Anticipated Game Award” at The Game Awards 2021. Everyone at BANDAI NAMCO Entertainment and FromSoftware extend our sincere thanks to our fans and The Game Awards judges for bestowing this honor upon ELDEN RING. 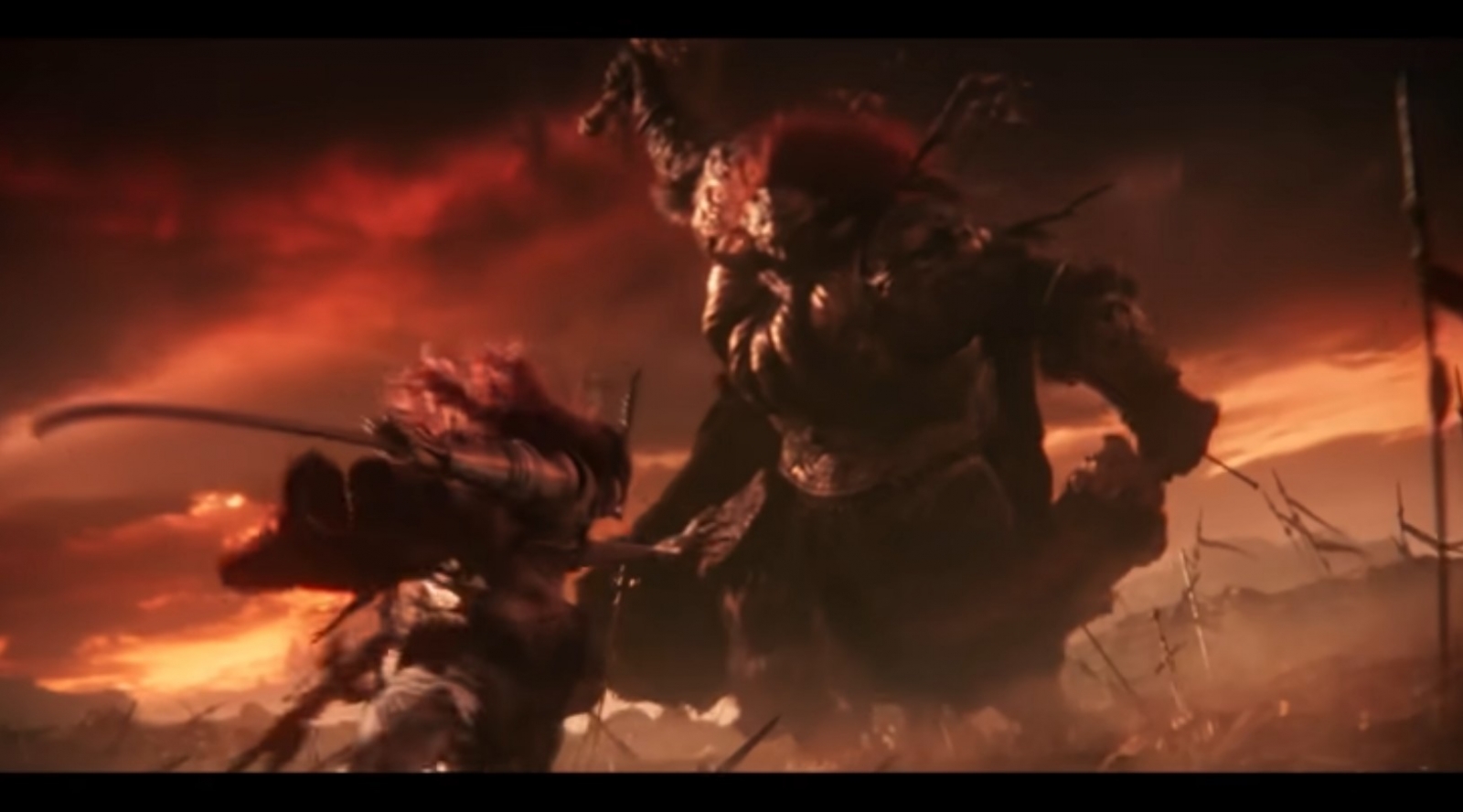 Last night also marked the debut of ELDEN RING’s latest trailer in front of an excited live theater audience and to millions of fans around the globe. This latest ELDEN RING trailer provides a deeper glimpse into the bloodstained history of the new fantasy world, daunting creatures of the world’s past that impact your gameplay, and the numerous mysteries yet to be unraveled… The anticipation for ELDEN RING  has never been more palpable as the game moves ever closer to its February 25, 2022 launch date in the Americas for the PlayStation 4, PlayStation 5, Xbox One, Xbox Series X/S, and PCs via STEAM!