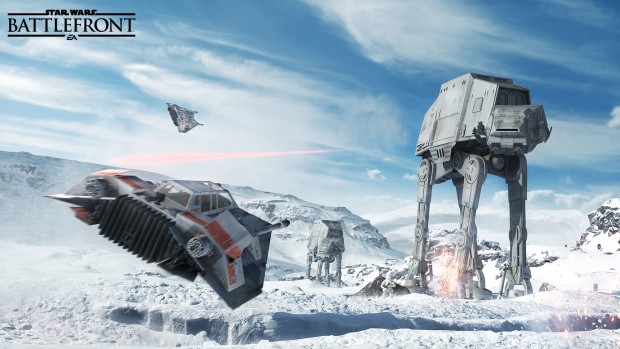 Stay tuned to Gaming Trend for more Star Wars Battlefront news, as well as other coverage as we’re live on the show floor throughout the week.