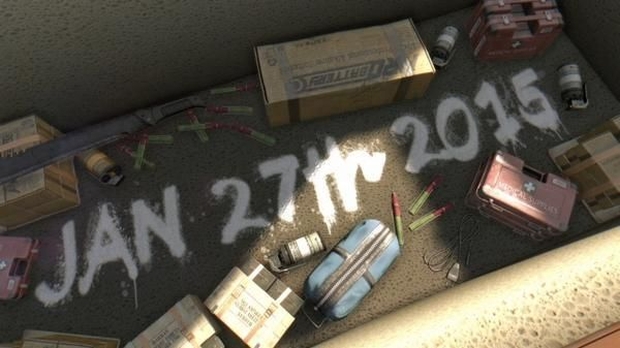 With some large news hitting today, it is understandable that the news of Dying Light releasing early than expected has been overshadowed.

Nonetheless, Techland’s open-world zombie game will be releasing on January 27th, 2015, whereas many assumed it would be coming out later in the year. Techland confirmed this via Twitter today.

When Techland originally announced the release date, they stated…

We wanted to give you a freedom of movement unprecedented in open world games. After many improvements and months of hard work, we have now come so close to realizing our initial vision we feel we cannot stop before it is ready.”

You can look for Dying Light to hit the Xbox One, PS4, PS3, Xbox 360, and PC on the aforementioned January 27th launch date.