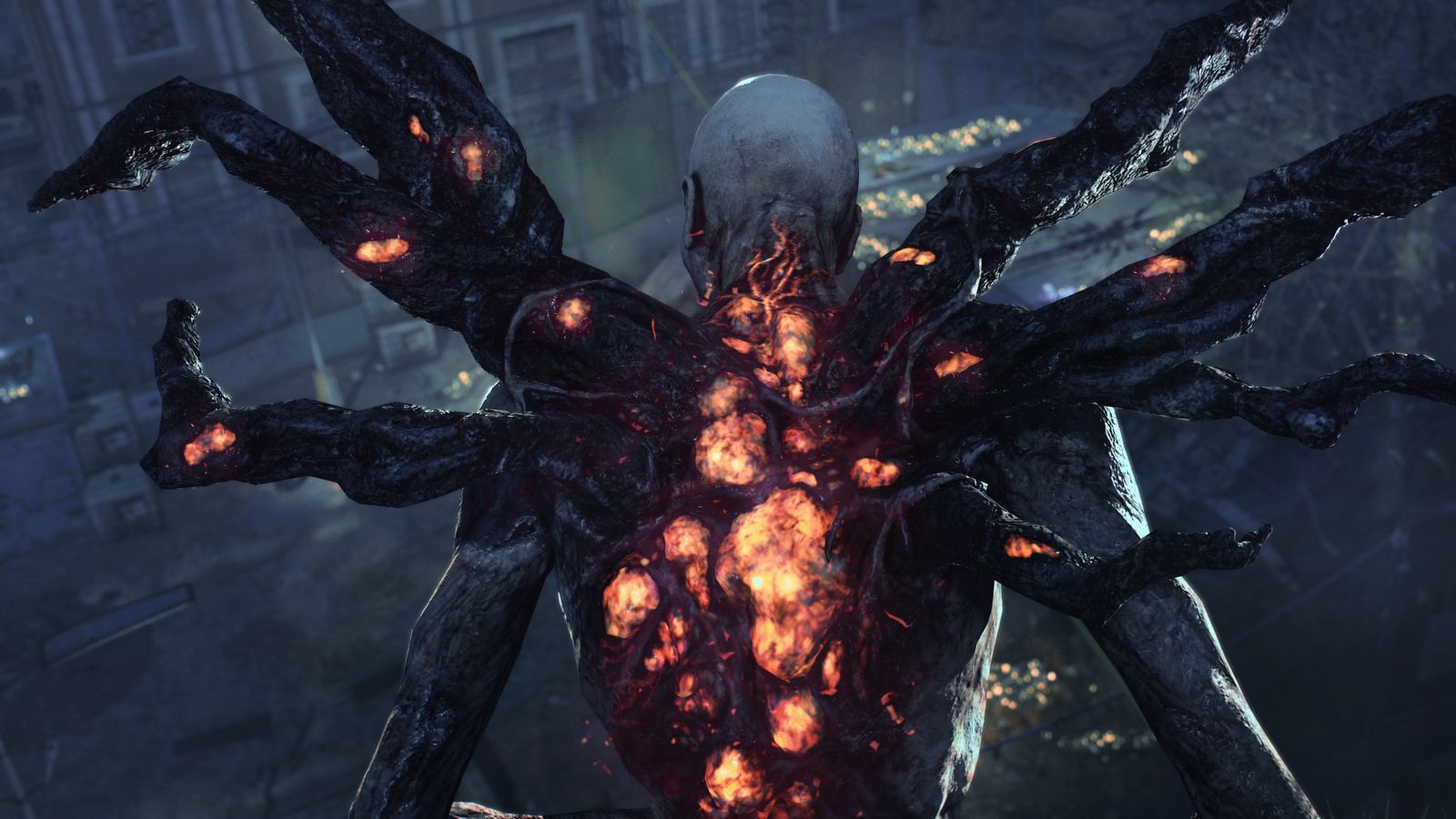 Dying Light 2 just received patch 1.2 which features a multitude of fixes as well as improvements on both the technical and gameplay sides including updates to co-op, combat, and the final boss fight. You can find the full list of updates here or read more below:

Wrocław, Poland — March 9, 2022 — Patch 1.2 for Dying Light 2 Stay Human drops today, addressing issues reported by players and wielding a number of technical and gameplay improvements, such as beefed up ragdoll mechanics, more immersive details in melee combat, a high-performance preset on PC that allows older computers and laptops to play the game, high intensity for Level 4 chase sequences, and much more.

Patch 1.2 is available now on PC (Steam and Epic Games Store) and will come to PlayStation 5, PlayStation 4, Xbox Series X|S, and Xbox One in a few days.

This patch includes fixes and upgrades for:

Some of the most important fixes from Patch 1.2:

All known cases with “deathloops” eliminated.
Fixed blocks in multiple quests – Into The Dark, Assassination, Sophie in The Raid Quest, Hubert in The Only Way Out, Veronika, Nightrunners, The Lost Light, Double Time.

Level 4 of the chase is now more difficult

AVX technology is no longer used in the game, improving issues related to the game crashing on the launch

Check the full list of fixes available in Patch 1.2 onSteam or the Dying Light 2 Stay Human website! Right now, Patch 1.2 is available on PC (Steam, Epic Games Store), but this patch will be available in a few days for console players.

Stay tuned to Gaming Trend for more info on Dying Light 2 and for all your gaming, tech, and entertainment news!