Obsidian Entertainment’s Dungeon Siege III scored an 88% here on GamingTrend, so we’re pretty psyched about today’s launch of the official expansion pack!  Treasures of the Sun picks up some time after the end of the original release’s main quest with the four playable heroes venturing outside the kingdom of Ehb to search for a lost member of the fabled 10th Legion.   Focusing on late-game content this way means the expansion doesn’t include any additions to the roster, but we’ve got spoiler-free details on the new content players can expect to find after the jump….

Dungeon Siege III: Treasures of the Sun is available now for $9.99 on the PlayStation Network and PC, and the equivalent 800 Microsoft Points via Xbox Live. 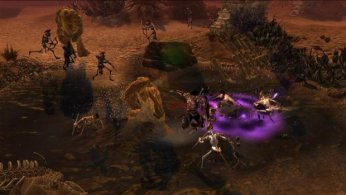 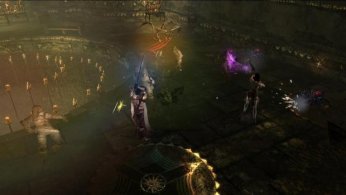 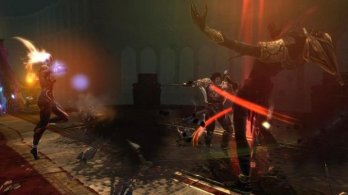