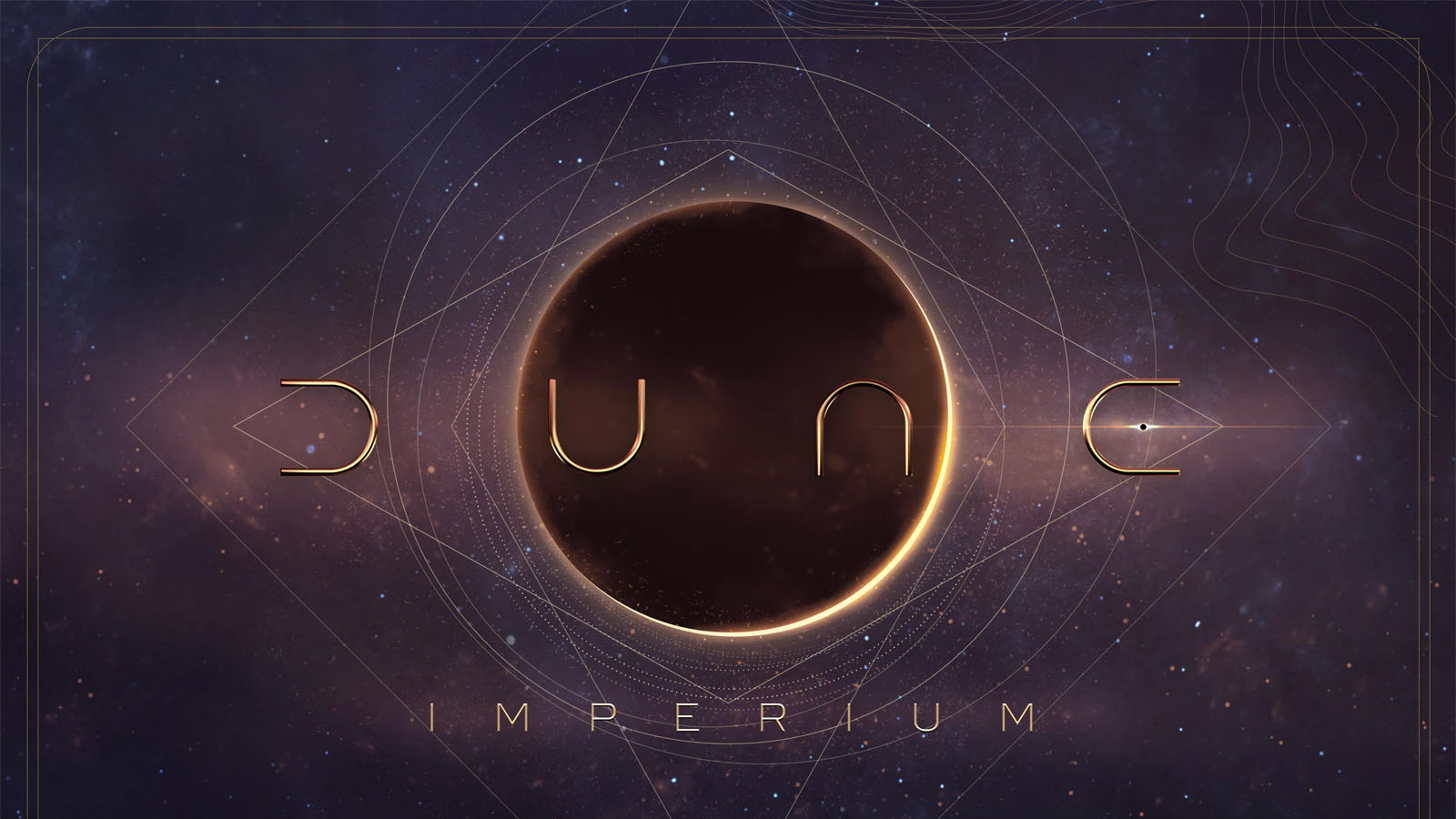 Dire Wolf have announced that starting this Thursday, October 29, pre-orders for the highly anticipated new board game Dune: Imperium would go on sale. This game is inspired by the upcoming film of the same name as is the first original Dune board game in almost 40 years. This is a deck-building meets worker placement game and it is expected to ship to customers in early December.

Dune: Imperium blends deck-building and worker placement in a deeply thematic new strategy game where the fate of the Empire hangs on your decisions.

Will you seek political allies or rely upon military might? Economic strength or subtle intrigues?

A council seat… or a sharpened blade? The cards are dealt. The choice is yours. The Imperium awaits. 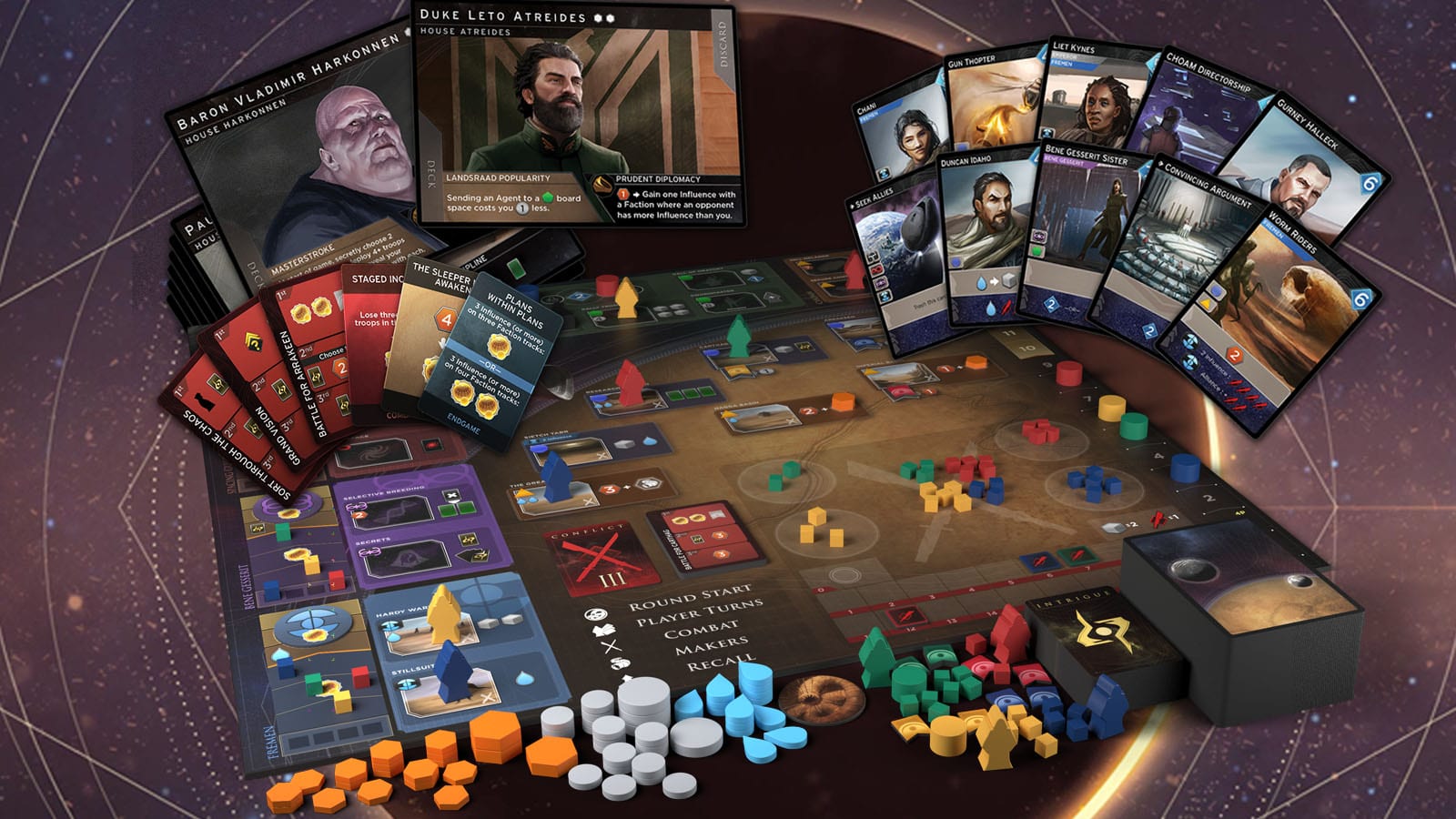 Dispatch cunning agents to further your plans. Send loyal troops into battle on Arrakis. Employ the Mentat to outsmart your rivals. Claim the Alliances of the most powerful factions in the Imperium. With 65 beautifully sculpted miniatures figures and a hefty coin to bestow upon the first player, your game will be fit for an Emperor.

If you’ve been waiting for another Dune game make sure to set a reminder, and stay tuned to Gaming Trend for all your tabletop news.