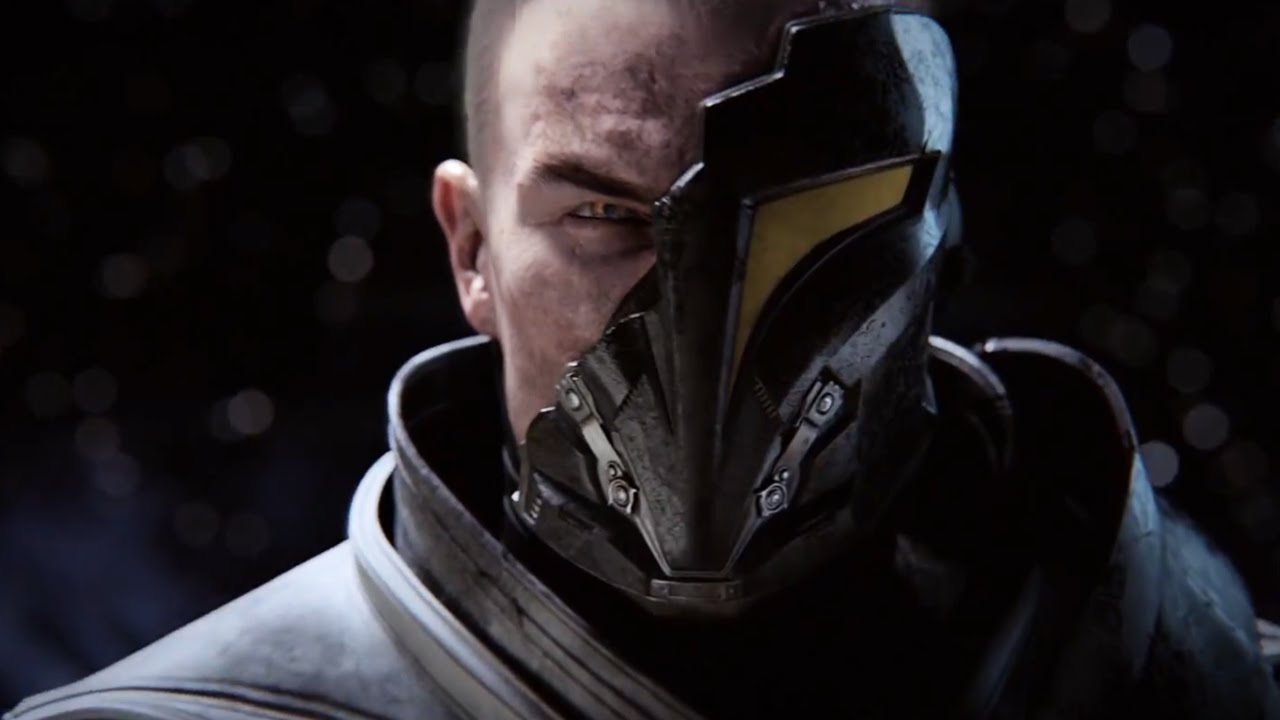 Drew Karpyshyn, writer for Mass Effect, Mass Effect 2, and the Knights of the Old Republic series, has returned to Bioware to help with more of the studio’s Star Wars content.

Karpyshyn announced his return on his personal website, where he confirmed that he came back to the studio to work on Star Wars: The Old Republic, not an unannounced game.

Working at BioWare was a challenging but very rewarding job, and it’s good to be back as part of the team. The thing I missed most about BioWare was the amazing people I got to work with, and luckily for me many of them are still there! I suspect a lot of folks are going to wonder if this means BioWare is about to announce a new project tied to my return. The short answer: no. I originally came to the Austin studio many years ago to work on SWTOR and – at least for now – that’s what I’m focusing on again.”

For more on The Old Republic, check out Gaming Trend’s original review.