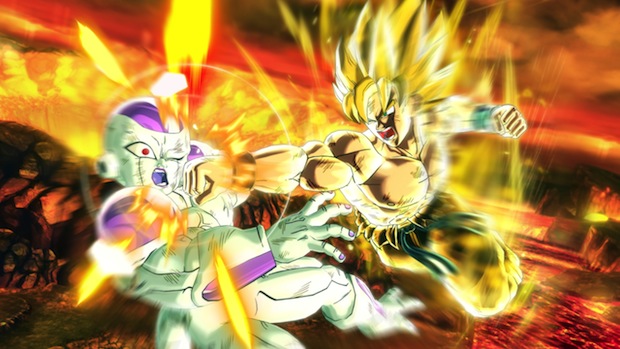 Bandai Namco has announced that it will be delaying upcoming fighting game Dragon Ball Xenoverse, but not by much time.

Xenoverse is the latest in a long line of fighting games based on the Dragon Ball series. The most well-known is the Budokai series that began on the PlayStation 2.