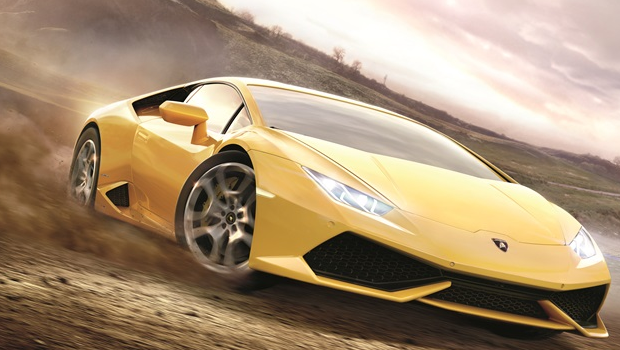 For the first time in the series, Bioware has announced that Dragon Age Inquisition will have four player co-op.

The co-op campaign will be separate from the single-player campaign and will feature dungeon-crawling and loot collecting.  At launch, 12 different classes will be available which all promise to be totally customizable.

Dragon Age Inquisition’s co-op game will be playable at PAX Prime in Seattle August 19 – September 1. The game is scheduled for release on  November 18, 2014.