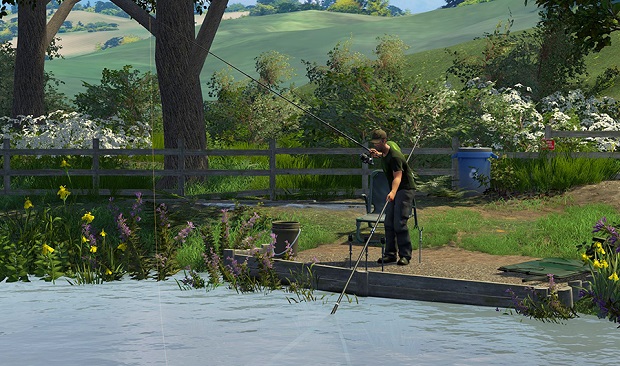 Dovetail Games, publisher of Microsoft Flight Simulator X and Train Simulator 2015, just announced that another title is ready to enter the launch phase. Dovetail Games Fishing will be transitioning out of Steam’s Early Access program in preparation for an official release in late October 2015.

The game first appeared on Early Access in November 2014, and since then it has gone through seven development phases. In that time, Dovetail Games has gathered valuable feedback from the community and worked to integrate the best requests, and has also received input from fishing equipment manufacturers, putting all the latest equipment in the game for a more authentic experience.

After September 8, you will no longer be able to purchase the Early Access version of the game. However, those who already own a copy can continue playing and offering feedback through a closed beta.