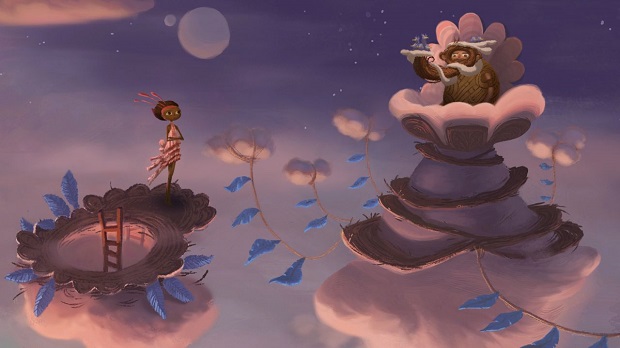 Double Fine has released the documentary series following the development of the studio’s kickstarted adventure game Broken Age for the public.

The ten-part documentary was originally only available for those who backed the game on Kickstarter, but is now available for public viewing on YouTube. The remaining episodes after the tenth will be rolled out every Tuesday and Thursday until the game’s second act is released on April 28th.

The first act of Broken Age launched last year after Double Fine acquired $3.45 million through Kickstarter to fund its development.

For more on Broken Age, check out Gaming Trend’s review of Act I.