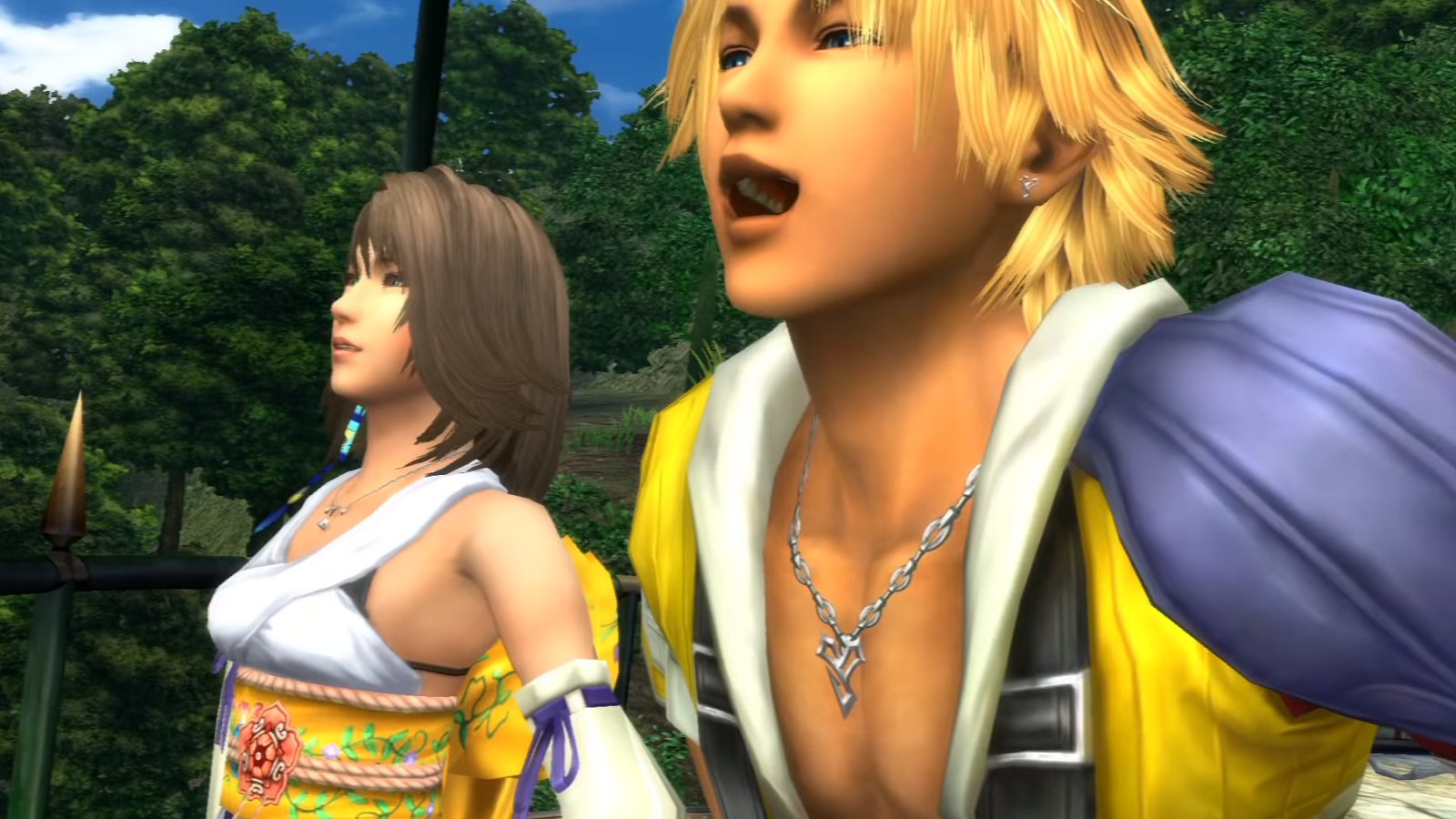 Final Fantasy X/ X-2 HD Remaster will be a double pack with the same graphical and music enhancements of the PlayStation 4 version from 2013.

FINAL FANTASY X/X-2 HD Remaster contains FINAL FANTASY X and its sequel FINAL FANTASY X-2, renowned as some of the most popular titles in the whole FINAL FANTASY series for their emotional stories and stunning graphical quality. FINAL FANTASY X follows the story of superstar athlete Tidus, whose fate intertwines with the beautiful summoner Yuna as they embark on a pilgrimage to save the world of Spira. FINAL FANTASY X-2 takes place two years later, following the stories of Yuna, Rikku and Paine in their exciting adventures to uncover ancient secrets and overcome powerful enemies. Having shipped over 14 million units worldwide to date, FINAL FANTASY X / X-2 HD Remaster invites new players to discover a stunning RPG adventure you will never forget.

Final Fantasy XII The Zodiac Age has the 2017 enhancements including the content from the Japanese exclusive International Zodiac Job System version, new music, and more.

Based on the 12th numbered entry in the smash hit FINAL FANTASY series that has sold over 6 million units worldwide, FINAL FANTASY XII THE ZODIAC AGE has re-worked the game’s design and re-mastered their visuals in full-HD, making full use of current generation hardware capabilities to improve the graphical and audio quality for the ultimate play experience. FINAL FANTASY XII THE ZODIAC AGE takes place in the breath-taking world of Ivalice, where magic is commonplace and airships fill the sky. The small kingdom of Dalmasca is caught between warring empires Archadia and Rozarria, and the lone heir to the Dalmascan throne, Princess Ashe has devoted herself to forming a resistance to liberate her homeland. The story begins when Ashe meets Vaan, a young thief who dreams of flying free in the skies, as their adventure changes the destiny of the world’s greatest nations.