Get ready to take on the law as Curve Digital and Fallen Tree Games have announced that they have released American Fugitive on PlayStation 4 and PC. The top-down shooter will be available on Nintendo Switch on the 23rd and Xbox One on the 24th, with a launch discount of 20 percent for all versions.

Set in 1980s middle-America within a sleepy rural town, American Fugitive invites you to play as Will Riley. By no means a killer, but no angel either, you face life in prison for a crime you didn’t commit. Fueled by grief over the cold-blooded murder of your father, and armed with a burning desire for vengeance you’ll need to break out of jail to find the real culprit. Simply put: It’s payback time.

An ensemble cast of characters will offer players perilous missions across a story spanning 10-14 hours of gameplay time, allowing players a chance to help Will set things right. But can any of them be trusted to help Will uncover the truth? Are their motives as questionable as their integrity?

American Fugitive is the latest creation from Fallen Tree Games, an independent studio made of AAA talented developers previously known for working on titles such as TimeSplitters, Crysis, and Goldeneye 007: Reloaded. With their latest release they are looking to establish a new era in the sandbox game genre.

Through the fast-paced gameplay the player will discover the joy of top-down carnage with stunning 3D graphics and destructible environments, dramatic storytelling and epic car-chase mayhem. 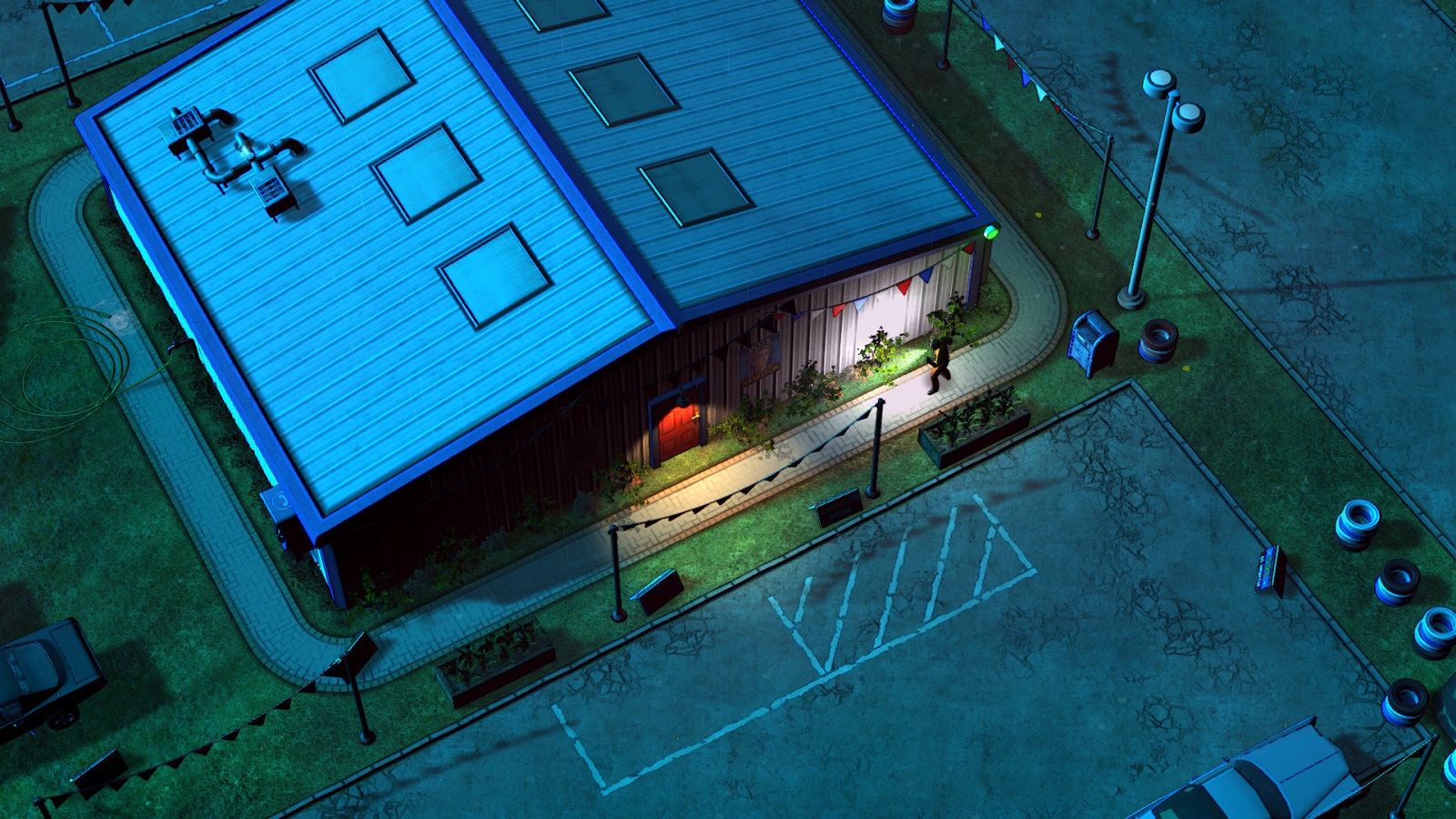 On the release of the game Lewis Boadle, Art Director at Fallen Tree Games, has this to say:

“It is time! Time to finally unveil our labour of love to the world, this indie behemoth that has occupied so many days (and nights) since 2016. All of our little team have poured their hearts and souls into American Fugitive, in an attempt to create something that was at once both familiar and fresh.

We have no doubt you’ll let us know your thoughts, and we can’t wait to hear them!”

On working with Fallen Tree Games alongside the development of American Fugitive, Cédrine Décoret (Product Manager at Curve Digital) said:

“It’s been a pleasure to work with such a talented team. American Fugitive is a great action-sandbox title which is immediately accessible. It’s one of those games that can turn a ‘quick go’ into a captivating play-session lasting for hours. One of my favourite activities is simply driving around the country-side, enjoying the sights and sounds of Americana, accompanied by the evocative soundtrack. Even if in Redrock County, things rarely stay serene for long!”