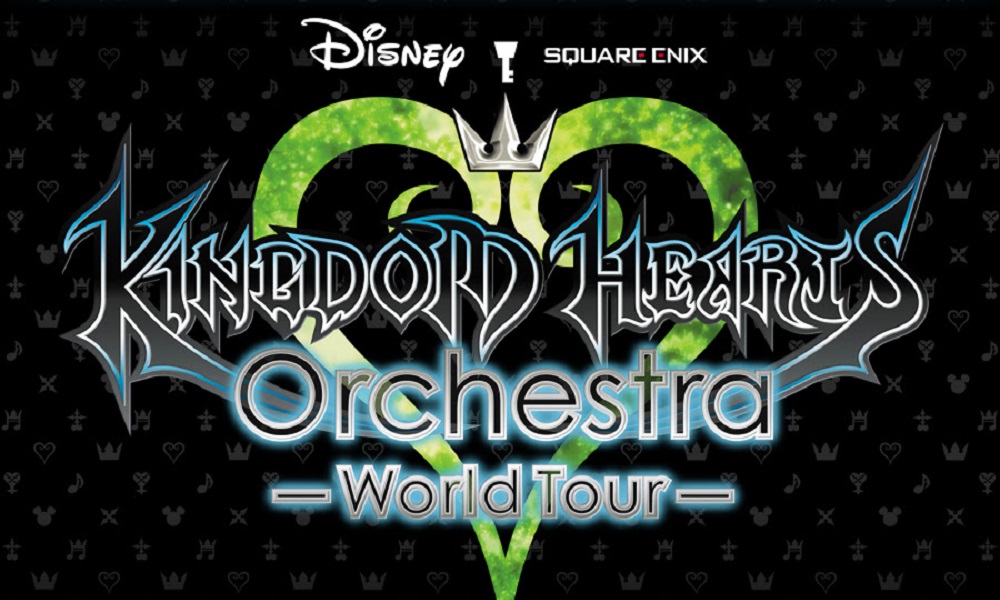 To commemorate the fifteenth anniversary of the Kingdom Hearts series, Square Enix has announced the return of the Kingdom Hearts Orchestra World Tour concert series starting this June. The encore will include stops in countries like Canada and Italy, as well as numerous cities in the United States.

Before celebrating the upcoming KINGDOM HEARTS III video game with a renewed show for 2019, more cities around the world will have the chance to discover for the first time the acclaimed concert produced under the supervision of game director Tetsuya Nomura himself, and with music program supervised by original composer Yoko Shimomura. The show will Premiere in 2018 in places where it is long awaited, such as Canada, Australia, Germany, Italy, and numerous US cities. After performances at the Dolby Theatre in Los Angeles (the venue of the Academy Awards©), Salle Pleyel in Paris (home of the Cesar), the Central Hall Westminster in London and the Forum A in Tokyo, the show will travel in 2018 to prestigious venues such as the Sydney Opera House, the Gasteig in Munich, the KBS Hall in Seoul, and the Auditorium Theatre in Chicago.

Below are the concert dates, with pre-sales opening up at various times:

In addition to the concert, there will be a variety of exclusive merchandise available at the event.

Composer Yoko Shimomura will also make an appearance in the concert at select cities.