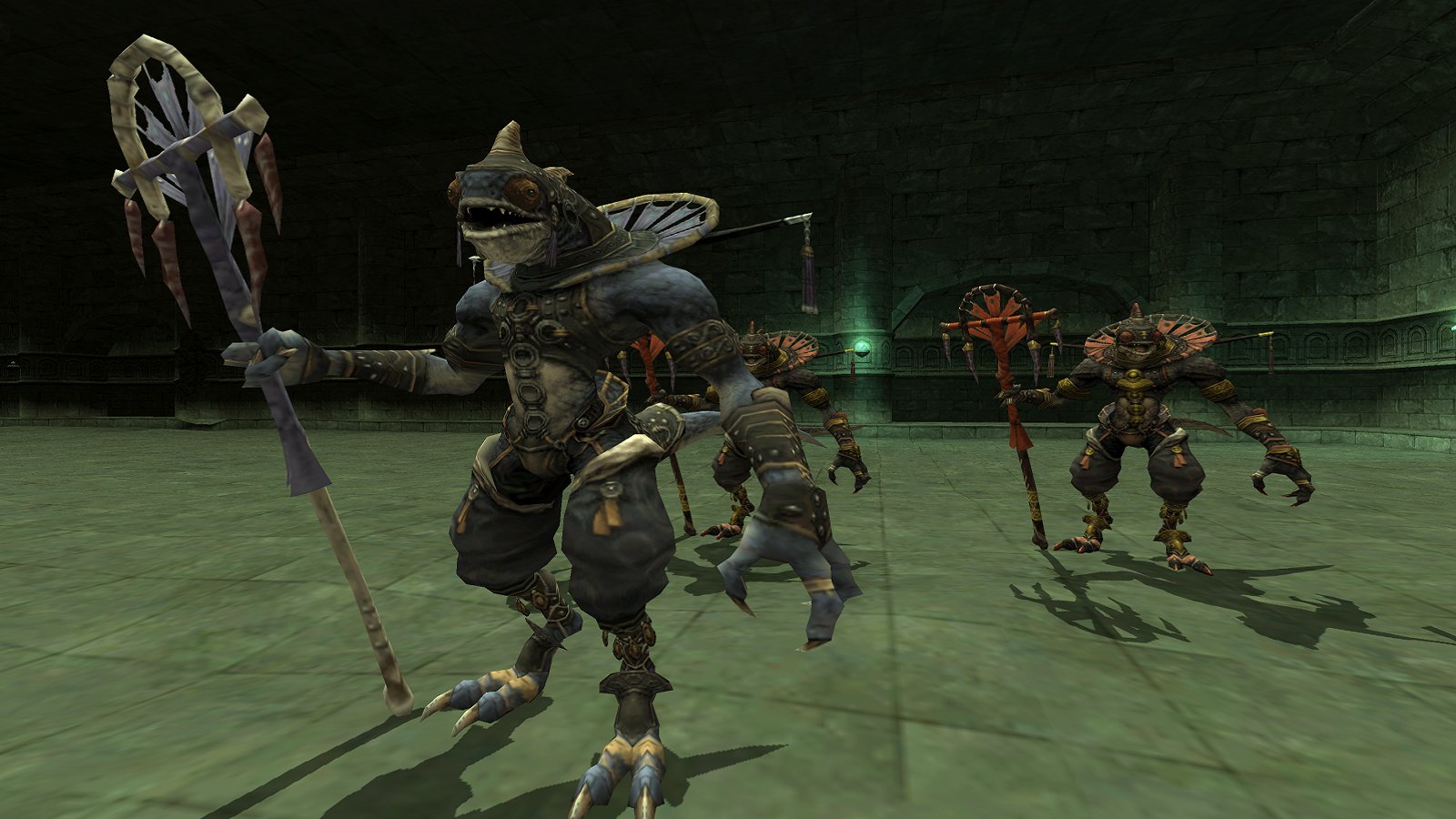 If you’ve still kept up with Final Fantasy XI (that’s eleven, not fourteen), Square Enix has just announced a new August update for the long-running (and we mean that) MMORPG on PC, with The Voracious Resurgence ushering in… well, a resurgence for the game. In addition to the new story series, there are tons of events and updates that players can experience throughout the month of August.

SQUARE ENIX® today released part one of a new story series alongside the August version update for the long-running MMORPG FINAL FANTASY® XI Online. This new storyline, entitled The Voracious Resurgence™, beckons adventurers to explore mysteries of Vana’diel’s past that have long been shielded from view—the catalyst of which is a series of small incidents currently occurring throughout the land. 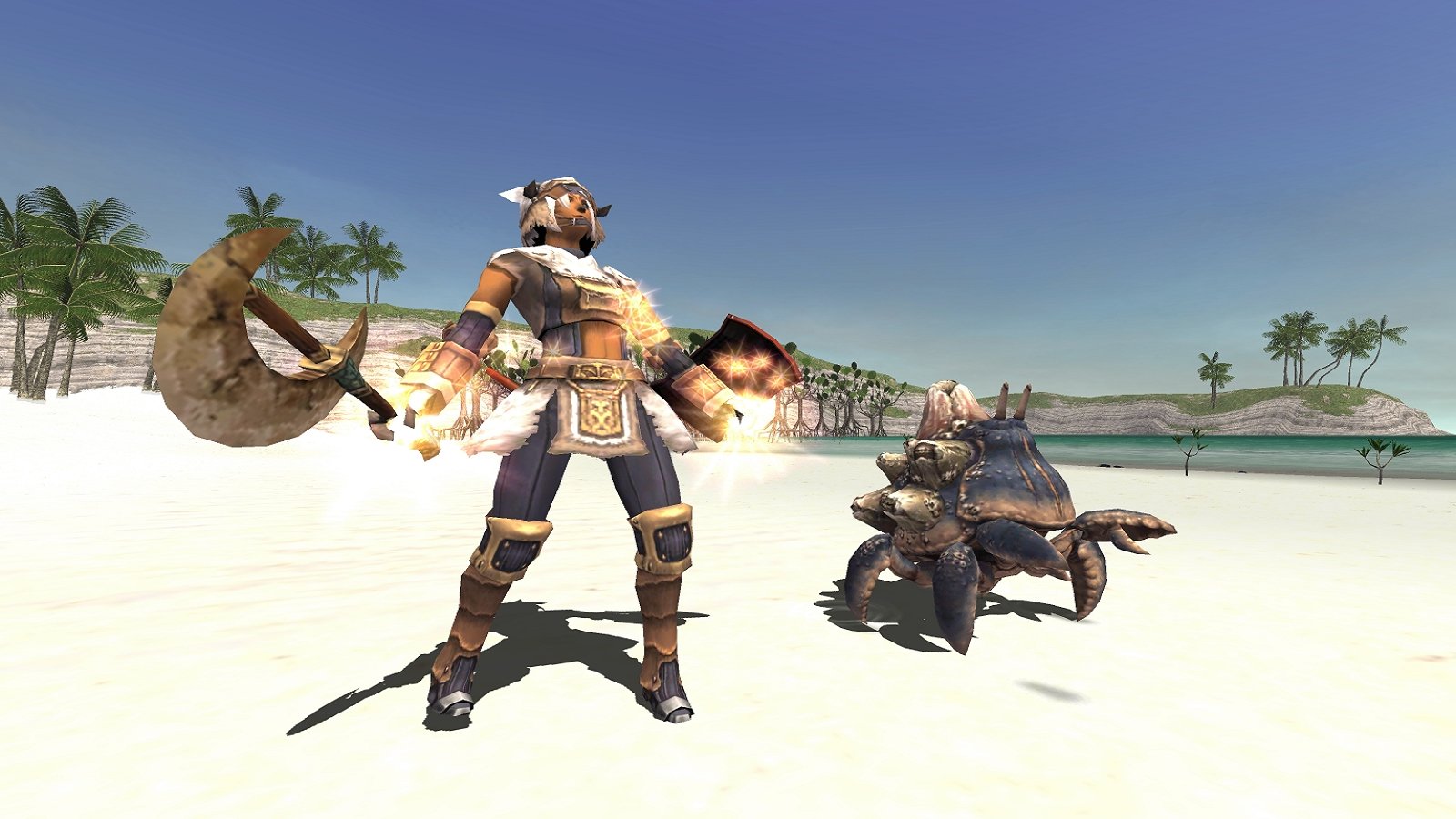 Additionally, a summer Return Home to Vana’diel Campaign begins tomorrow, August 7th, which will allow any player who has previously subscribed to PlayOnline/FINAL FANTASY XI to enjoy the August update free of charge through August 17th. 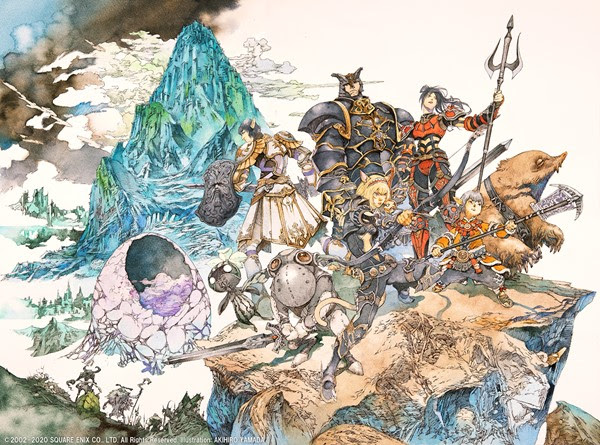 The update arrives alongside several other events, activities and discounts that will roll out throughout the month of August: 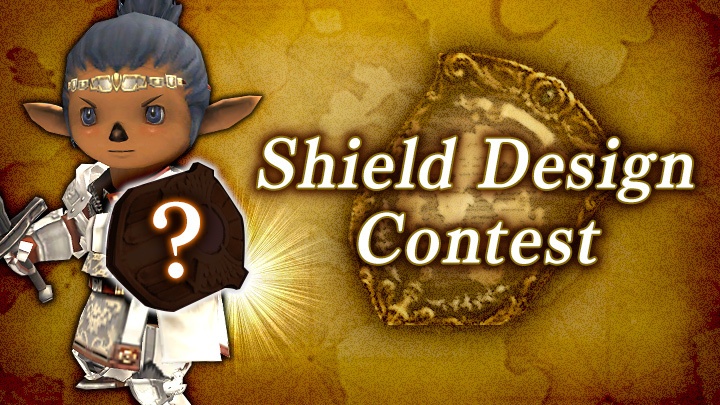 Some notes for the The Voracious Resurgance:

* The Voracious Resurgence is not an expansion pack or premium downloadable content.

* In order to experience The Voracious Resurgence, players must have applied registration codes for Rise of the Zilart, Chains of Promathia, Treasures of Aht Urhgan, Wings of the Goddess, and Seekers of Adoulin, as well as have cleared the Rhapsodies of Vana’diel scenario.

* The above expansion packs are all included in the Ultimate Collection: Seekers Edition.