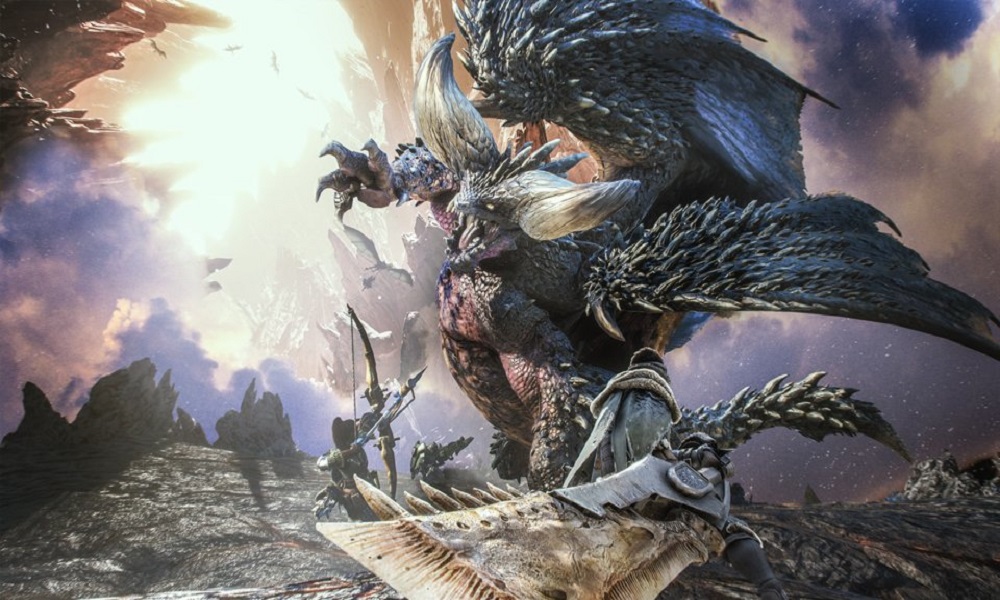 Today, Capcom announced that it will host America’s first-ever Monster Hunter World tournament on July 28, with registration open until July 26. Taking place at Terra Gallery & Events in San Francisco from 12 to 7 PM PST, gamers across the nation will have the chance to win some cool prizes as well as represent the US in a global invitational exhibition during this year’s Tokyo Game Show.

Teams of two will compete to take down massive monsters, like the bristly beast Nergigante, in the fastest time possible. Challengers will compete to take home the Grand Prize: a trophy, a pair of high-end Monster Hunter watches, and a trip to Japan to represent the U.S. at the global invitational exhibition event during Tokyo Game Show 2018 in September!

Capcom will also stream the Top 8 event on its Twitch channel. Read up on Calvin’s Monster Hunter: World review, and stay tuned for more news here on Gaming Trend.