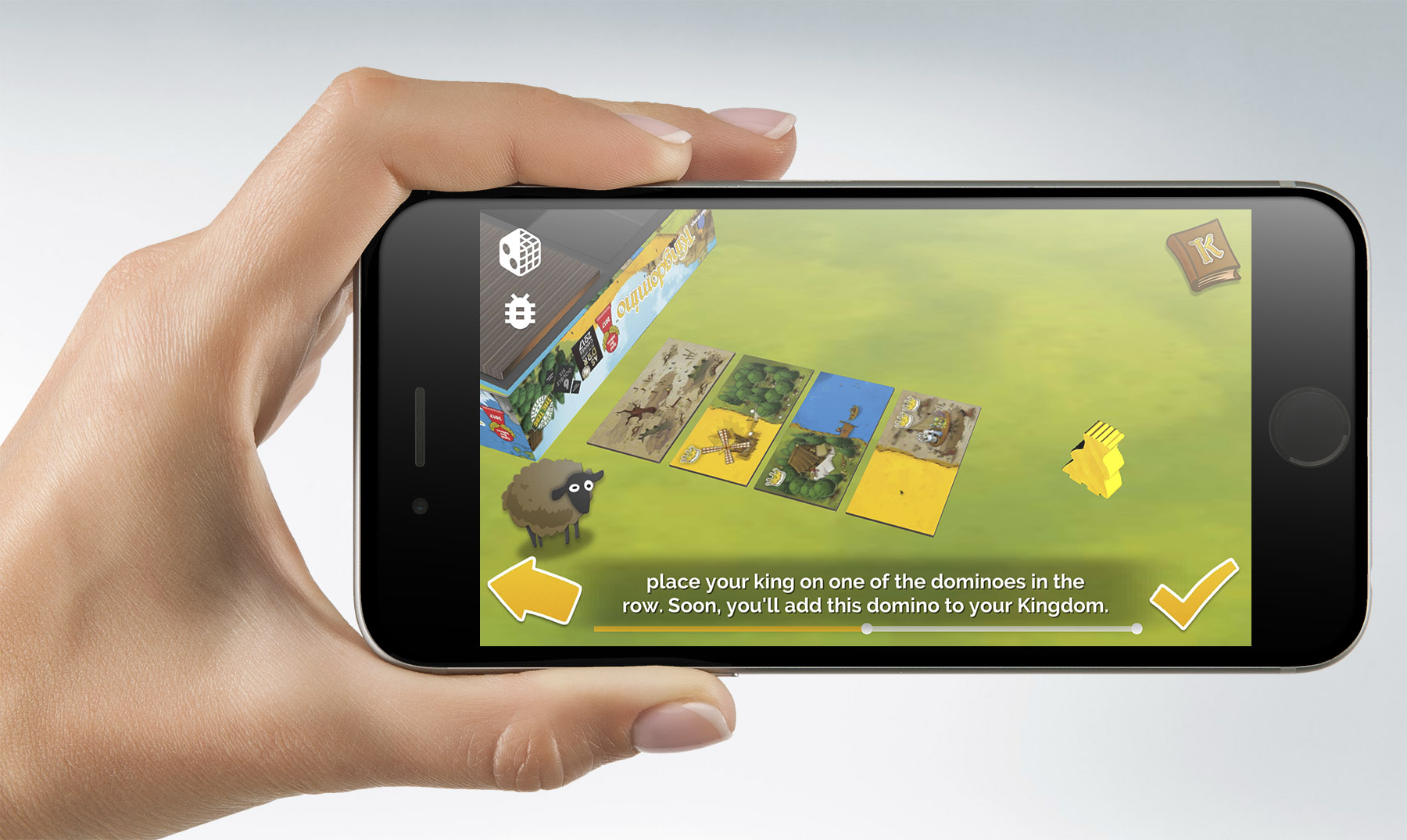 Dized broke out last year as a new app in development that would teach you how to play a game straight from the box.  While it’s been a long time coming to see the app, Playmore Games has released it for early access.

After a successful showing at Gen Con 2018, North America’s largest board game convention, Playmore Games’ Dized app has released in open early access on Apple’s App Store and Google Play. Players can download it for free on their smart devices. Used in conjunction with board games, Dized removes the most common barrier to playing games: learning the rules before playing. Through interactive tutorials, players are guided through their play sessions without any previous knowledge of the board game, much like how video games teach players today.

Dized’s interactive tutorials differ from videos. They adapt to the number of players, seating positions (if required by the game), turn flow, and more, ensuring players are constantly interacting with the board game, each other, and the app for a learning experience like no other. Gone are the days of waiting for the designated rules reader of a group to figure out the game before playing or constantly scrubbing through a tutorial video to find exactly what you need.

The open early access gives every user access to interactive tutorials for the award-winning games Blood Rage from CMON and Kingdomino from Blue Orange Games completely free, with Brain Games’ ICECOOL premiering on the app later this month as well. Dized’s first set of publisher tools arrive this month and promises to grow the app’s content even further by allowing companies to create living rules and FAQs for their games. Future interactive tutorials and living rules are planned with fan-favorite companies like CMON, Steve Jackson Games, IELLO, Horrible Games, and more already partnered.

As part of the app’s growth plan, Playmore Games will launch a Dized Kickstarter campaign in September of 2018 that will allow the team to further their external tool sets by providing the game industry with one for creating their own interactive tutorials. Currently, tutorials are made in house, which is a significant bottleneck when combined with the app’s overall development. The campaign also allows Dized to be introduced to a wider audience through Kickstarter’s passionate community of backers supporting projects they believe in.

“Board games are all about community, and Dized wants to support that by ensuring families, friends, and all other types of game groups can come together to play more games by removing unnecessary barriers. Getting that community support is vital to accomplishing this dream, and we believe Kickstarter will help us reach that goal,” explains Playmore Games’ CEO Jouni Jussila.

If you have a chance to look at the app, I highly recommend it.  It could definitely change the way how you learn rules for games.  Be on the lookout for their Kickstarter to help support the app and getting more tutorials available.  It looks like they have a great range of publishers working with them.