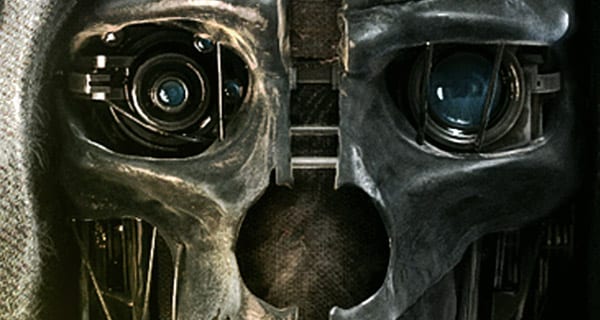 With the game just around the corner and the Dev Diary series all finished up we now kick off a three-part series courtesy of a company called Psyop.  These give us a unique look at the atmosphere of the game.   This first video, entitled “The Tales from Dunwall” was scored by Daniel Licht (Dexter) and narrated by Chloe Grace Moretz (Kick Ass) and was animated almost completely by hand and then enhanced with 3D to create additional depth.

I am looking forward to this title almost above all others this holiday season.  While I’m sure there will be other fantastic games this season, there is no doubt that this will be a welcome return to the stealth genre.  Besides…in Dishonored you can posses a fish!   Beat that, Splinter Cell!

Dishonored will be available in  North America on October 9, 2012 and throughout Europe on October 12, 2012, and is slated for release on the Xbox 360, PlayStation 3, and PC.