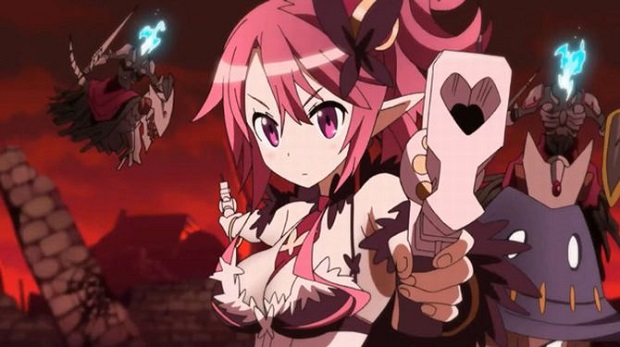 NIS has confirmed that it has no plans to bring Disgaea 5 to the Vita despite every other mainline iteration of the series making its way to Sony handhelds prior.

Anime News Network reports that NIS president Sohei Niikawa revealed this in the latest issue of Dengeki PlayStation magazine, saying that too many downgrades would have to be made to get the PlayStation 4 game to run on the Vita.

“…I know that there are many consumers who would like this. However, we are developing the game with PlayStation 4 specs, so to be honest, it’s impossible to port the game to the PlayStation Vita,” Niikawa began. “Porting the game without erasing a lot of features and cutting down the amount of assets would be very difficult, and of course, we do not wish to do that. I think there are people waiting for a “Return” version with all of the contents [and DLC] included, but I’m sorry, that will not happen this time. (laughs) If we were to port the game to a portable system, fans would probably have to wait for the next portable system after the Vita, but I haven’t heard anything about this [system], so that would be far in the future. Disgaea 5 will have Remote Play. Do not wait for a PS Vita port, and please, play the PlayStation 4 version.”

Disgaea 5 is coming to PlayStation 4 in the US this Fall. For more on the Strategy-RPG series, check out Gaming Trend’s review of Disgaea 4: A Promise Revisited.