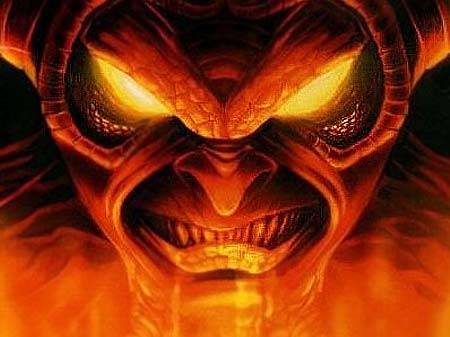 Want to play Diablo III?  Now you can take it a spin for the low low price of absolutely nothing.  Blizzard has announced this morning that you can, with just three steps you can run Diablo III for about 2 hours of the initial content for every single class all the way up to the Skeleton King boss fight in Act 1 and up to level 13.   For those lucky enough to be in the beta, it’s a run of that content but with the advantage of the patches and updates since the game’s release.  You can get your own shiny ticket to Hell three ways:

Hopefully they’ve restricted the ability to chat – nothing worse that freebie account spammers.  It’s a good way to take the game for a spin if you’ve not already!  You can check out all of the details on the Diablo III Starter Edition FAQ and you can get started by logging into your Battle.net account.