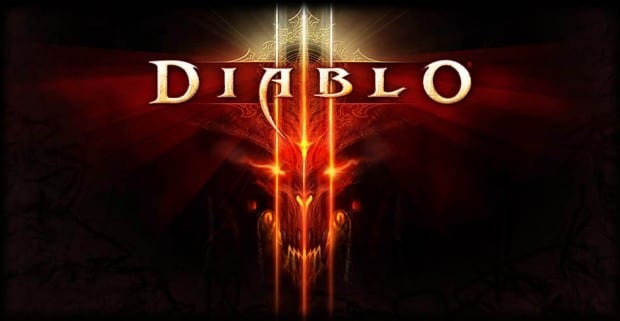 For a lot of you out there, Diablo III has lost some of its luster. You probably have one (or even several) level 60 characters, and have run through the game’s myriad dungeons countless times. Deckard Cain’s voice has become like a banshee wail, the Skeleton King has fallen to your blade innumerable times… you get the idea. Well, fear not, fellow warriors, for Blizzard has finally concocted a method to extend the life of your game without rerolling for new characters or endless questing for more loot (though there will always be plenty of loot). Blizzard has officially announced a new addition called the Paragon System, to be introduced to the game in an upcoming patch 1.0.4.

Here’s how it works:

It sounds like an interesting idea, and hopefully will give a little bit more life to a game that has started to lose some of it’s draw. Will it be enough to bring back players who have grown tired of the game, however? Hopefully this will be enough to tide people over until the upcoming PvP and other major game additions Blizzard has planned. For all the details of the upcoming patch, check out Blizzard’s post here.