Are you ready for shooting goodness featuring Halo co-creator Marcus Lehto? You’re in luck, as Private Division and V1 Interactive have released a new trailer for the upcoming shooter Disintegration, which will be released later this year for PlayStation 4, Xbox One, and PC. In addition, there will be a closed and open technical beta starting next week for those that want to try out the game.

Disintegration is a new sci-fi first-person shooter set in the near future on Earth where the only hope for human survival is through Integration, a process developed to preserve human brains in robotic armatures. You play as Romer Shoal, a former Gravcycle pilot in command of a small Integrated resistance still grasping onto fading memories of their human selves. With the domineering Rayonne forces set on eliminating the final remnants of human society, it’s up to Romer and his crew of Outlaws to fight back and reboot humanity. Pilot a variety of armed Gravcycles and command your crew on the ground by leveraging a variety of unique unit abilities and mastery of your own personal arsenal to dominate the battle. 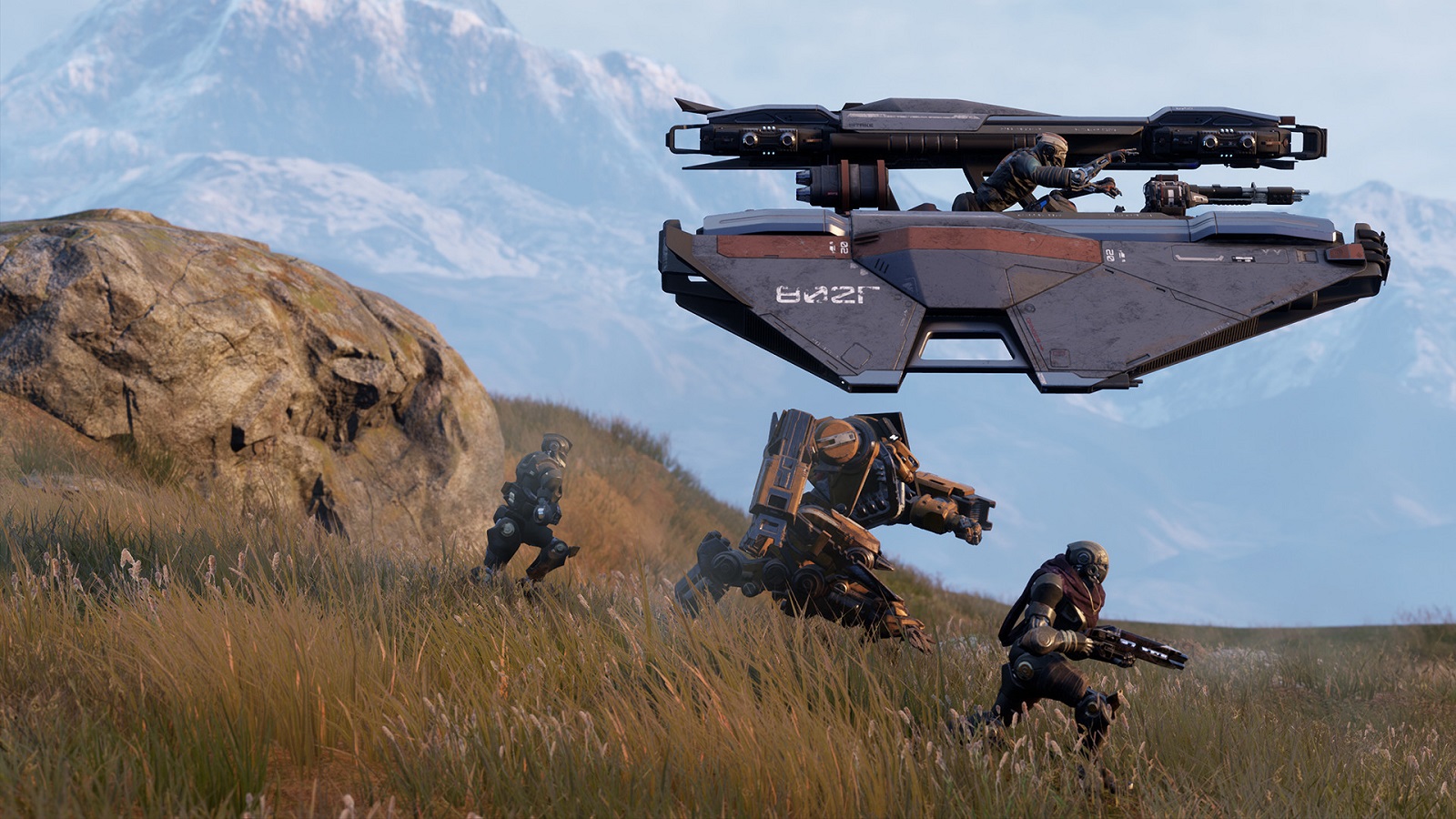 Disintegration features a thrilling single-player campaign and frenetic PvP multiplayer where pilots and their crews compete in three exciting game modes across a variety of maps.

The closed beta for the new first-person shooter from Halo co-creator Marcus Lehto, will begin on January 28 on PS4, Xbox One and PC via Steam.

The closed beta times are as follows:

The open beta will run shortly after, starting on January 31st and running through February 1st. Both betas will allow players to test two of the three frenetic multiplayer game modes that will be available in the full game at launch.