While it was announced last month that Umaiki Games and Fabraz’s action-RPG Skellboy was delayed, the developer has now announced that players can now pre-order the game on Nintendo Switch in anticipation of the January 30 release. The game will allow players to customize their character by swapping out their body parts to gain different abilities.

Life was peaceful in the Cubold Kingdom until the king’s evil court magician got dumped by the princess. With his heart broken and his rage fueled, he called upon the evil spirits to resurrect the dead and the kingdom’s long forgotten monstrosities. What he doesn’t realize in his fury is that he accidentally summoned an ancient hero as well… Skippy! Travel across the beautifully rendered kingdom of Cubold and take full advantage of your resurrected, skeletal body!

Swap out body parts to acquire new abilities during your adventure or pick up a new weapon to vanquish the evil magician’s lackeys. Onwards, Skippy, it’s time to be a hero once more! 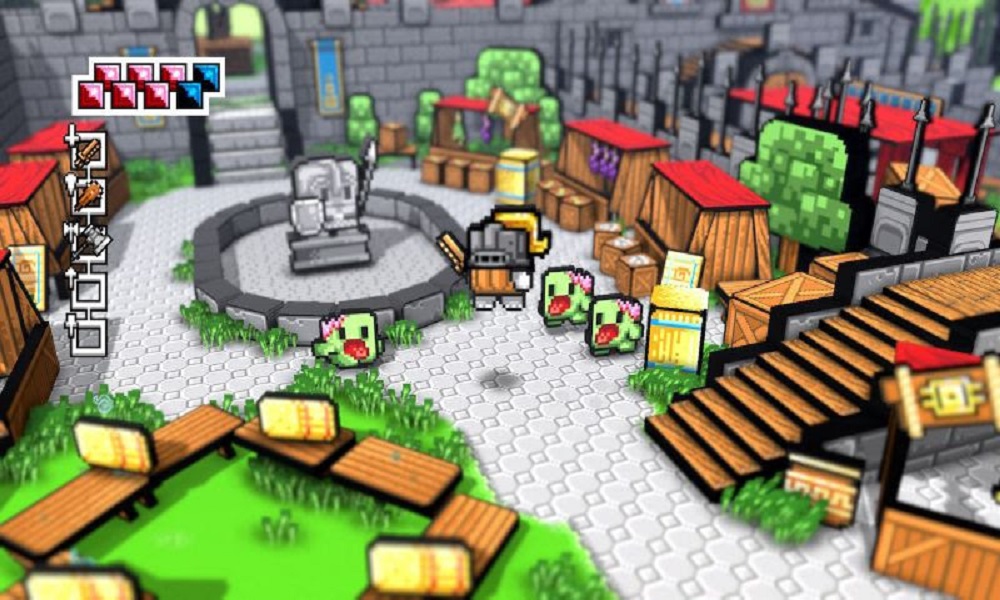