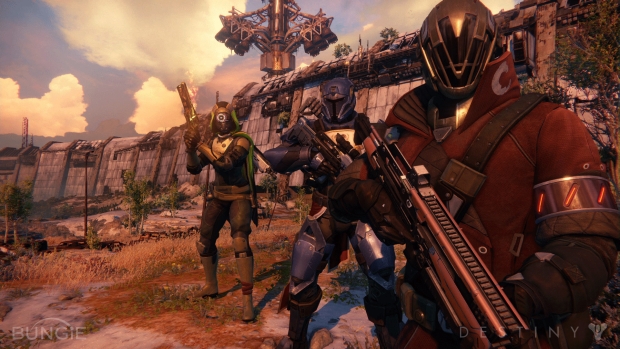 Bungie has confirmed that it has opted not to allow players to trade items among themselves in Destiny.

As part of the studio’s latest Weekly Update Community Manger “Deej” revealed this, saying that the studio wants players to “earn” their equipment as opposed to being able to just get them from their friends.

“As for swapping irons in the Tower? Nope. We want you to earn ’em,” said Deej.

“You should be able to tell a badass story for every sweet jewel in your arsenal. Once you earn them, the various Guardians under your account will be able to trade them, but weapons belong to the players who acquire them through action and bravery.”

Bungie recently confirmed that Destiny has officially gone Gold, meaning the game is ready for launch and is being put on discs. From the looks of it, a lot of people will be getting the game on day one, as Destiny now holds a record as the most pre-ordered new IP in industry history.

Destiny is coming to PlayStation 4, PlayStation 3, Xbox One and Xbox 360 on September 9th. For more on Bungie’s highly-anticipated follow-up to Halo, check out the Gaming Trend staff’s impressions of the game’s recently concluded beta.