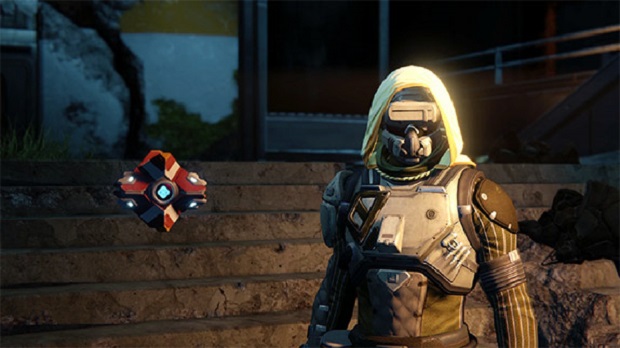 It turns out that Destiny will be available to play before the game technically is out in some territories.

Bungie confirmed this through its Twitter account, where it stated that as long as Destiny is playable in one territory, it can be accessed anywhere else. Meaning that if it’s September 9th somewhere and you have your copy handy, you can play the game even if it’s technically September 8th where you live.

Bungie recently announced that Destiny has gone Gold, meaning that development of the game is finished and it’s being printed on discs. In the same breath, it also confirmed that players wouldn’t be able to trade items between each other, citing the desire for players to earn their loot instead of just getting it from their friends.

For more on Destiny, check out our impressions of the game’s recently concluded beta.