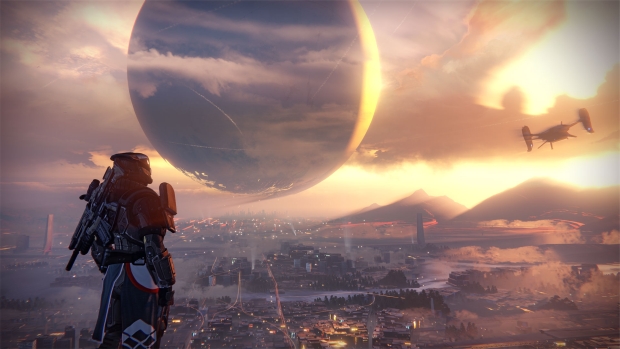 Bungie has confirmed that Destiny, its upcoming MMO-shooter and holder of the title for most pre-ordered New IP in industry history, has gone Gold.

News of the end of Destiny’s development cycle comes from Bungie’s latest Weekly Update. However, the update does preface that the studio’s not quite done with Destiny yet, and is looking forward the future of the game, including the upcoming DLC The Dark Below that was announced at Sony’s Gamescom press conference.

Destiny is coming to PlayStation 4, PlayStation 3, Xbox One and Xbox 360 on September 9th. For more on Bungie’s highly-anticipated follow-up to Halo, check out our impressions of the game’s recently concluded beta.