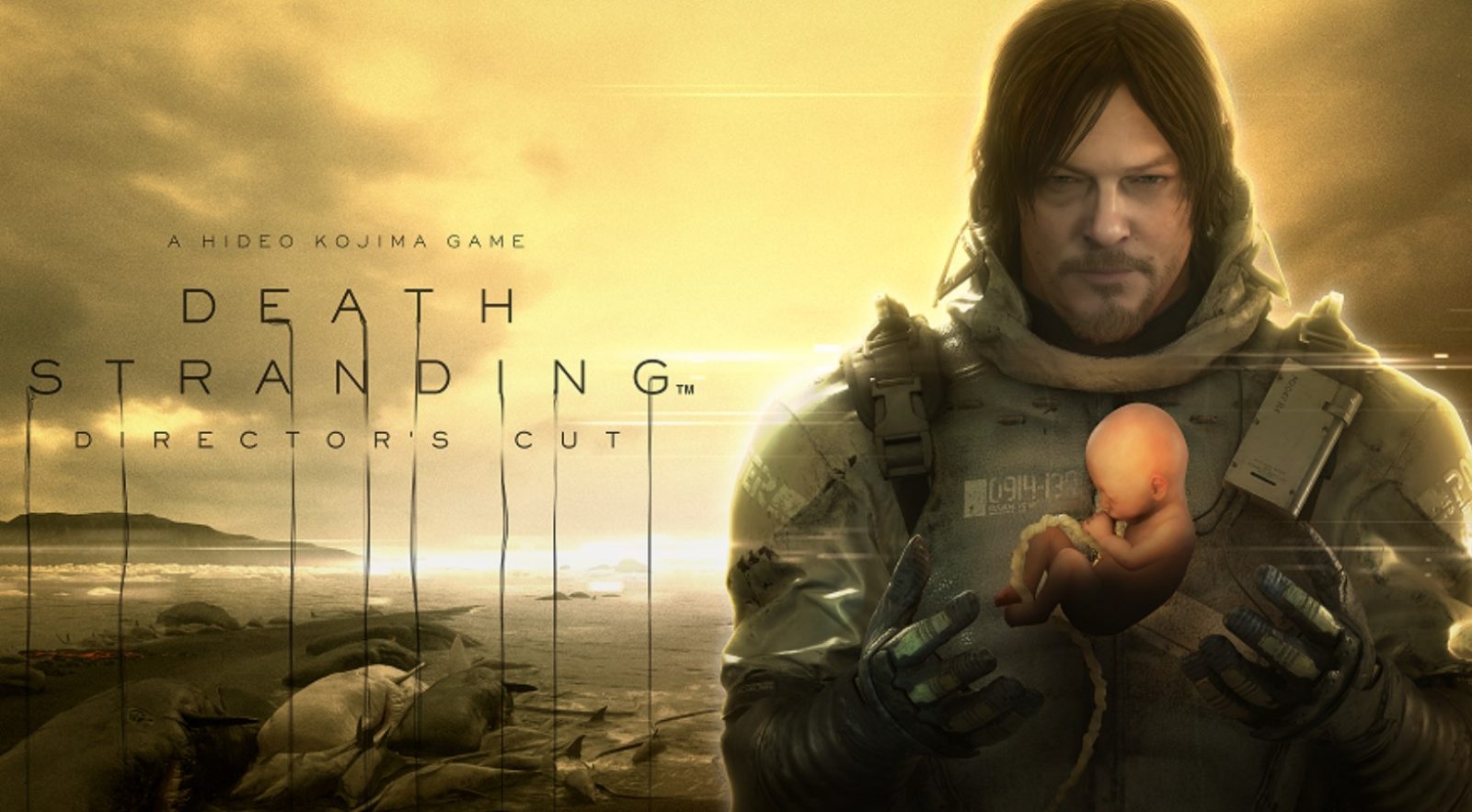 Death Stranding: Director’s Cut is now available to purchase on both Steam and the Epic Games Store. In our review of the Director’s Cut, we stated, “All in all, Director’s Cut doesn’t add a ton, but it didn’t have to. Death Stranding was already one of the most interesting games out there, and what’s new here simply fills a few niches to make a more complete experience.” While our original review stated, “Death Stranding is a story of rebuilding America by connecting people far and wide. Stealth, exploration, combat, and inventory management are all necessary in order to succeed. With a fantastic cast, incredible set pieces, an engaging story, and Kojima’s brand of incredibly enjoyable crazy, you won’t want to put your controller down.” You can read more below:

Most notably, DEATH STRANDING DIRECTOR’S CUT now includes the ‘Ruined Factory’ location, a treacherous underground compound packed with fresh dangers, plus Sam now has a wealth of new delivery assists, from cargo catapults and ramps to a stabiliser function. Melee combat has been amped up with enhanced moves such as the drop kick, whilst the new Maser Gun pacifies enemies with electricity. Finding the perfect weapon loadout is now achievable thanks to the new firing range location, whilst vehicles can be raced on the new racetrack minigame. Protagonist Sam Bridges can even ride Buddy Bots to traverse the wastelands with greater ease.