I may not have the fullest comprehension of everything that happens in the Death Rally trailers, but I grok top-down explodey combat racing games like they’re second nature.  My motto is: if it shoots a rocket, it gets a socket.

For Remedy, action racing was actually their first nature.  That’s right: way back in 1996, before Alan Wake or Max Payne, the company’s very first game was a neat little vehicular arcade game titled Death Rally.  Now the company’s gone back to its roots, and the fully updated reboot is hitting Steam today.

Death Rally, already a huge hit on mobile platforms, has been fully redesigned for high definition PC gaming – with a new rendering engine to highlight gorgeous graphics. Camera and controls have been fully optimized for PC, and career mode has been improved by unifying the single player and multiplayer progress. The PC version also includes a new track, “Savo”, a return of the “Shadow Man” (a familiar figure from the original Death Rally), new crazy weapon combinations, Steam Achievements, controller support and up to 6 person multiplayer.

Death Rally is available on Steam right now, with an extra 15%-off discount if it’s purchased by August 10th.  Check it out right here, but don’t forget to make a pit stop at our screenshot gallery below. 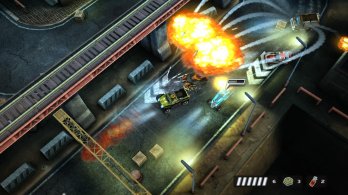 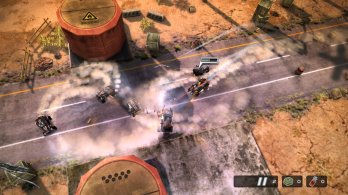 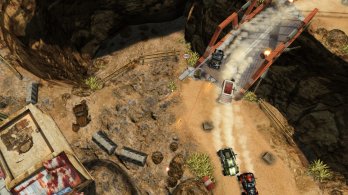 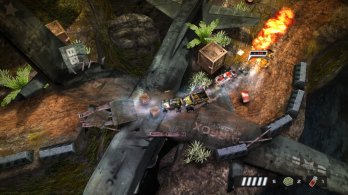 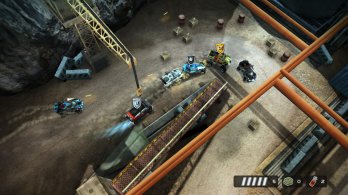 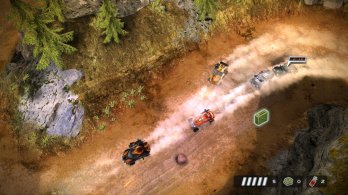 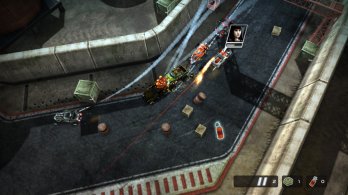 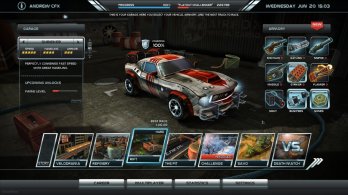