deadmau5 has released a new music video which was crafted entirely by game creators, including Dragonballduraq, BFM, Sino, and Amonbeaufils. You can check out the video above and full details about the release below:

SAN MATEO, Calif. — Sept. 30, 2021 — World renowned electronic artist deadmau5 has released his highly anticipated new music video for the hit single “When The Summer Dies” with musician, singer and songwriter, Lights. Collaborating with Manticore, deadmau5 asked fans to build themed dystopian worlds on Core, the premier platform for user-created interactive experiences. He then announced the selections of the top worlds to use as the backdrop for the anthemic new song during a livestream, and his editing team assembled the final video for “When The Summer Dies” which dropped today on www.youtube.com/deadmau5. 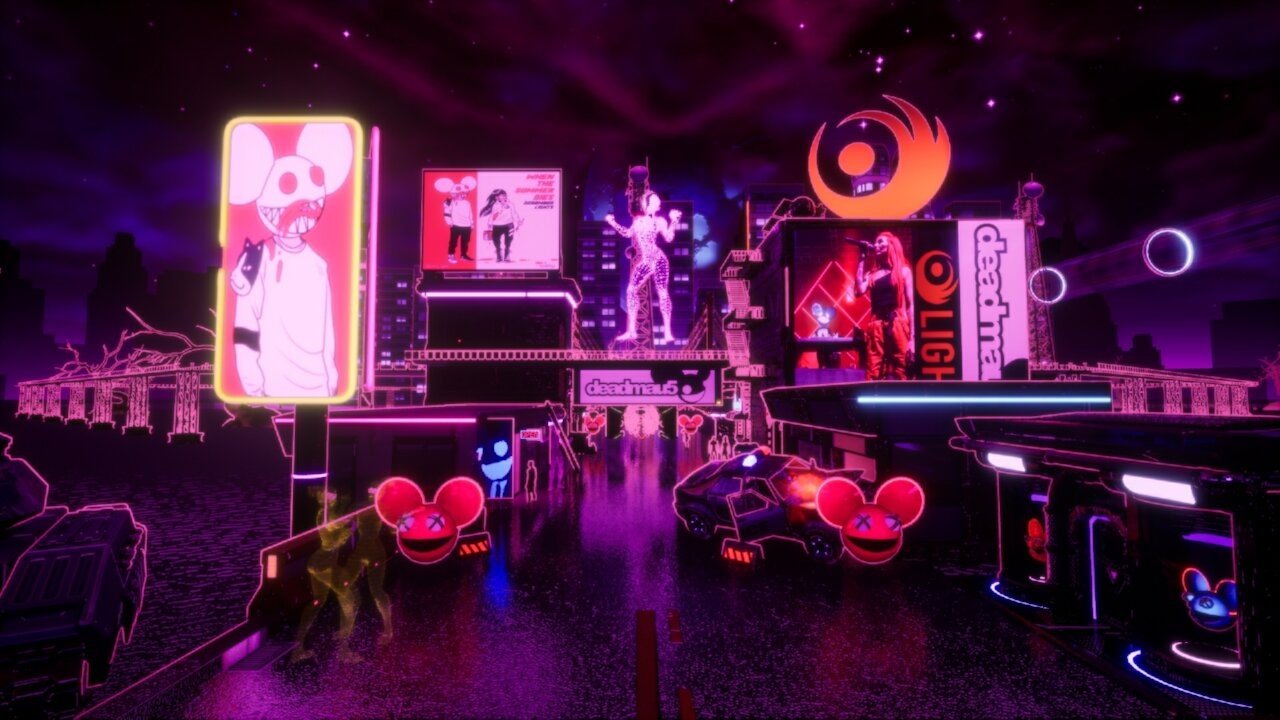 “I’ve been experimenting with the confluence of music and tech for a long time, and now with games, I’m able to take it to a whole other level,” said Joel Zimmerman who is deadmau5. “Typically it takes months and hundreds of thousands, or even millions, of dollars to make a music video. In this case, we were able to pull together a video with stunning 3D worlds in just a couple of months by crowdsourcing the creation to the Core community and deadmau5 fans. The quality of the interactive experiences and the speed with which they were made was unbelievable and demonstrates why more artists are seeking out unique opportunities inside of games to extend new experiences to their audiences.” 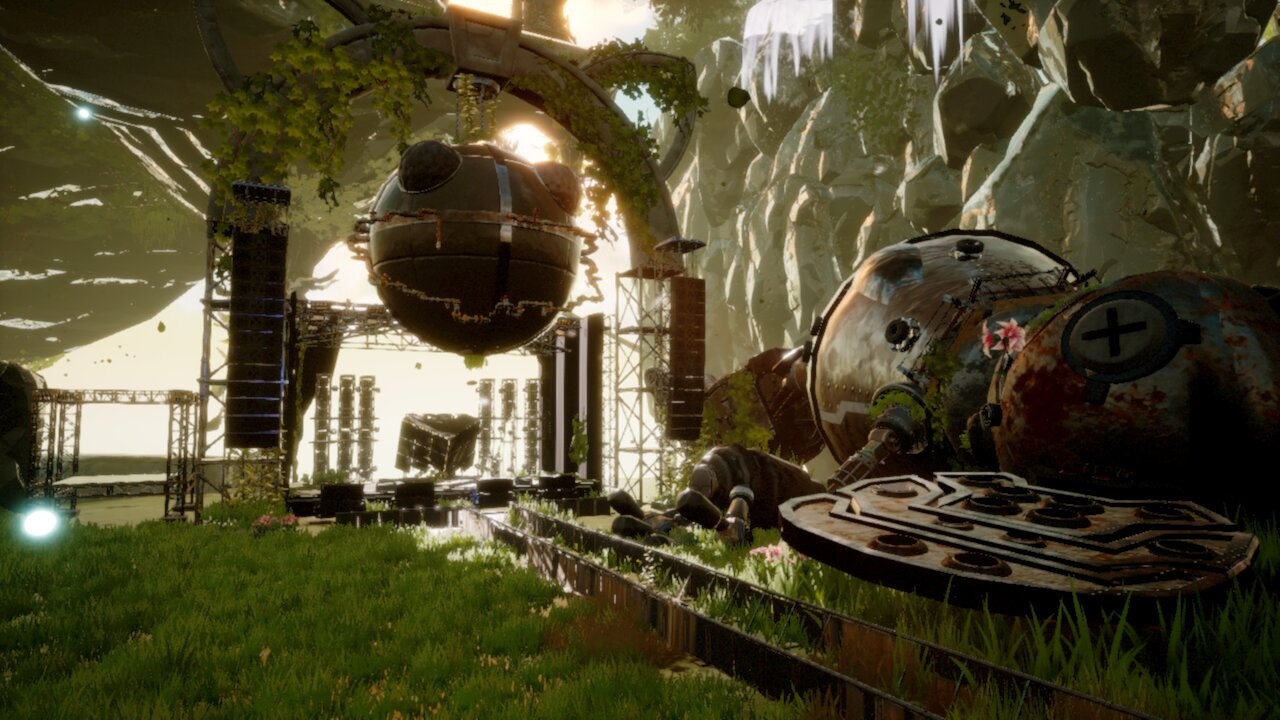 This incredible collaboration with deadmau5 and Core creators resulted in more than 130 entries from around the world that spanned gritty underground cities to psychedelic visions to war-torn landscapes. Several of the creators who participated have unique backgrounds, with many having little to no prior professional game development experience, and yet were still able to make stunningly beautiful 3D worlds in just a few days. A few notable worlds and creators featured in the video include: 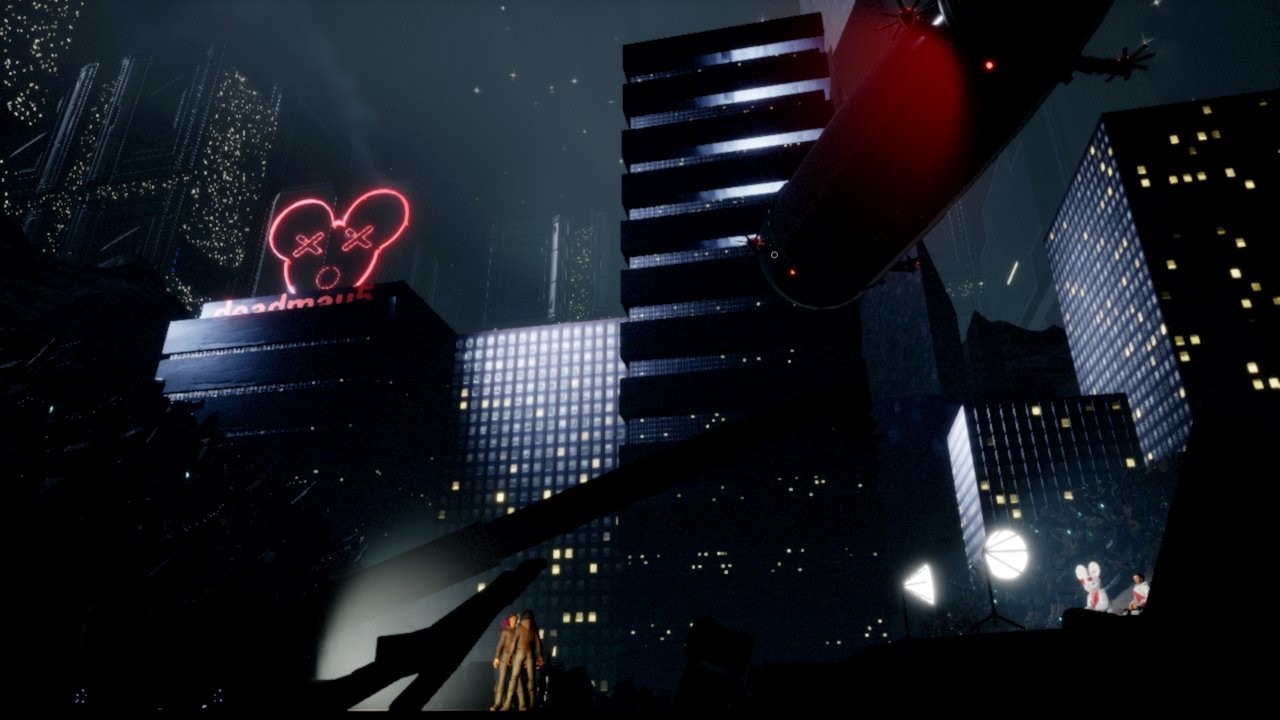 Sino (creator of A Cyberpunk Dream – game link and video link) – Sino is a music producer for local artists in Pakistan turned Core creator.  His earnings from Core helped him pay his bills, rent, etc. and support his family during the pandemic. He switched careers and is now a full-time game developer.

Dragonballduraq (creator of Abandoned Stage Sub) – Dragonballduraq is a 19 year-old recent high school graduate. She joined Core three days after the jam started and made a winning submission in seven days using Core for the first time and having no professional experience making games or environments.

BFM (creator of deadmau5 Submission) – BFM worked as a pizza delivery person for years and now makes Core games during his spare time. He has won many Core contests and challenges and used his earnings to pay bills. BFM’s world uses a dismal junkyard as a backdrop for the star of our jam in a manner befitting the cyberpunk theme.

Amonbeaufils (creator of Blasted Moons) – Amonbeaufils is a 27 year-old student working on his PhD in Physics in France. Core was his very first game dev experience and he has been able to make incredible worlds in Core in very little time. He previously won Best Overall in Core’s City Building Jam.

The music video is one of multiple collaborations between deadmau5 and Manticore. Fans are also looking forward to the October launch of Oberhasli, a new virtual world and music experience designed by deadmau5 as a music hub in the Core metaverse.  An interactive space where fans can meet up virtually, Oberhasli will feature a constantly evolving online world with music, games, and other interactive content curated by deadmau5. Oberhasli debuts on Core October 14 with an exclusive live music performance featuring deadmau5 and friends. 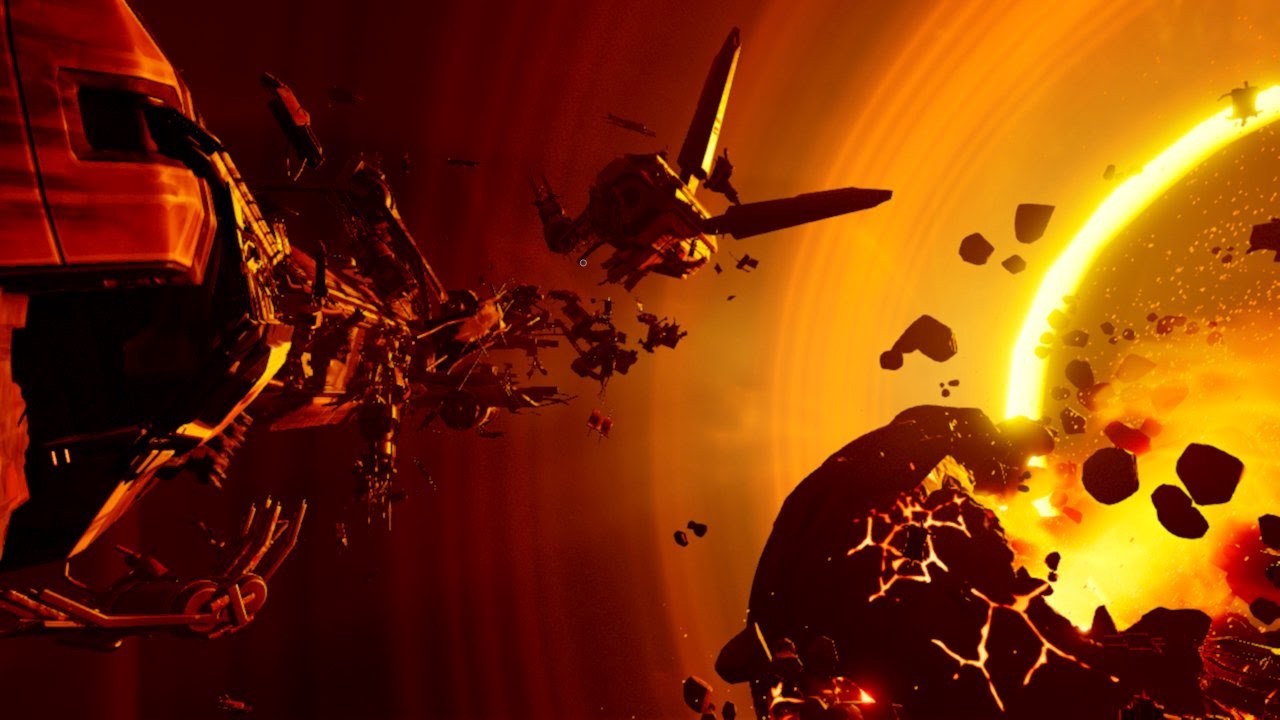 Stay tuned to Gaming Trend for more info on deadmau5 and for all your gaming, tech, and entertainment news!