The latest trailer for the highly-anticipated Sherlock Holmes: Chapter One features a deep dive into the intricacies of combat. You can check out the trailer above and some details below. You can also read our recently released preview here. 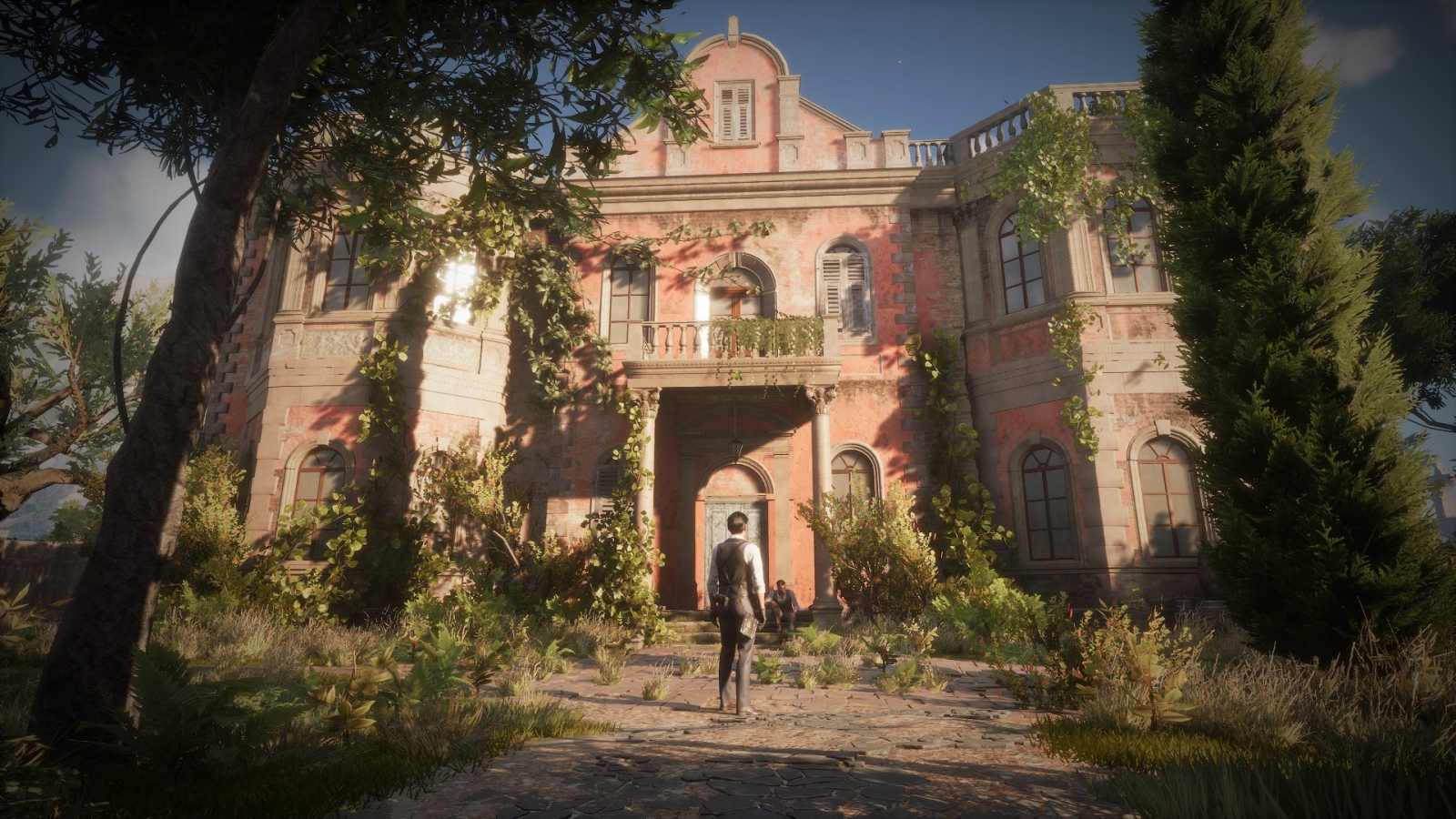 This time around, Frogwares showcases combat and how it’s been built into the game to suit the character of Sherlock. 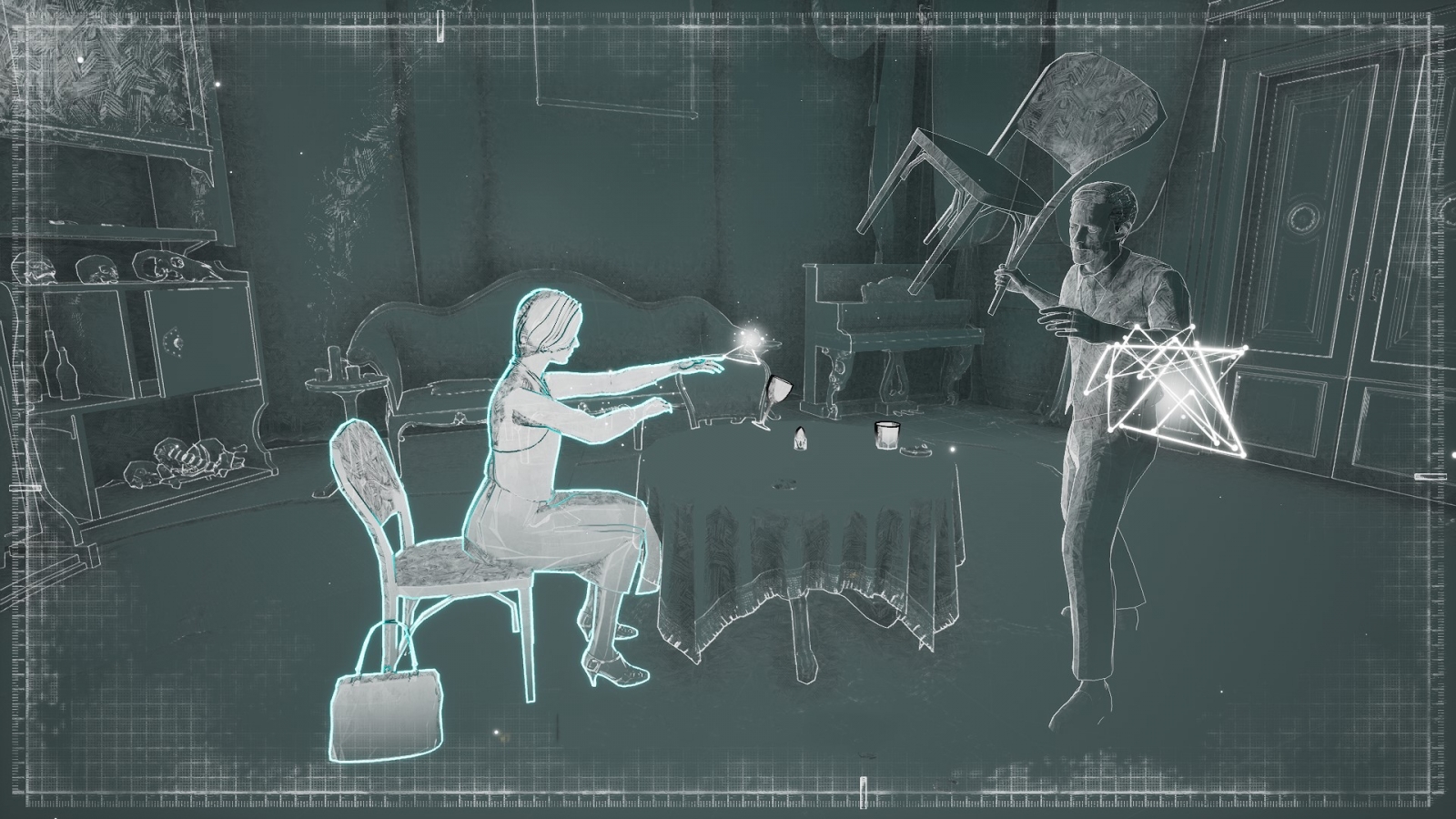 As Sherlock has always been a man of brains rather than brawn, the combat is built in a way to reflect this. Don’t expect Sherlock to be able to take a pounding. He’s a glass cannon in these situations so you better move and make smart use of cover. Use your concentration mode to pick out environmental hazards to slow and stun your enemies. Or use tools like your snuff box to daze at close range. And to wrap it up, expect a bit of showmanship and flair as Sherlock unleashes a flurry of slaps and mid-air jabs to put his foes in their place. 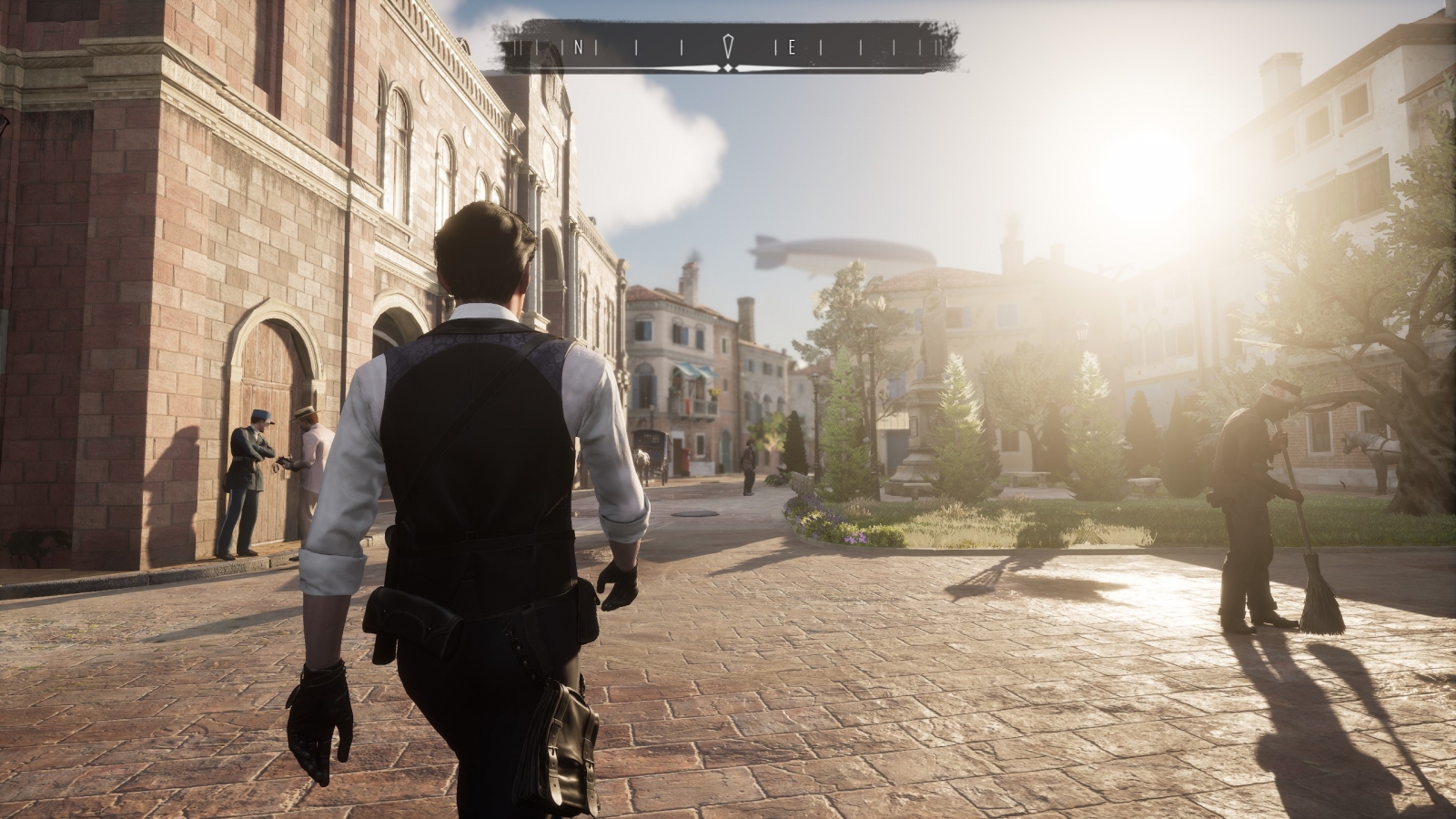 Non-lethal takedowns are also a key part of combat. Sherlock was never someone out for blood, so non-lethal takedowns are often the preferred option. You can of course gun down your foes if need be or if you find yourself in a jam, but expect to hear about it from your companion Jon. How you approach combat will ultimately influence your relationship with Jon, the same with what moral choices you make during your investigations. 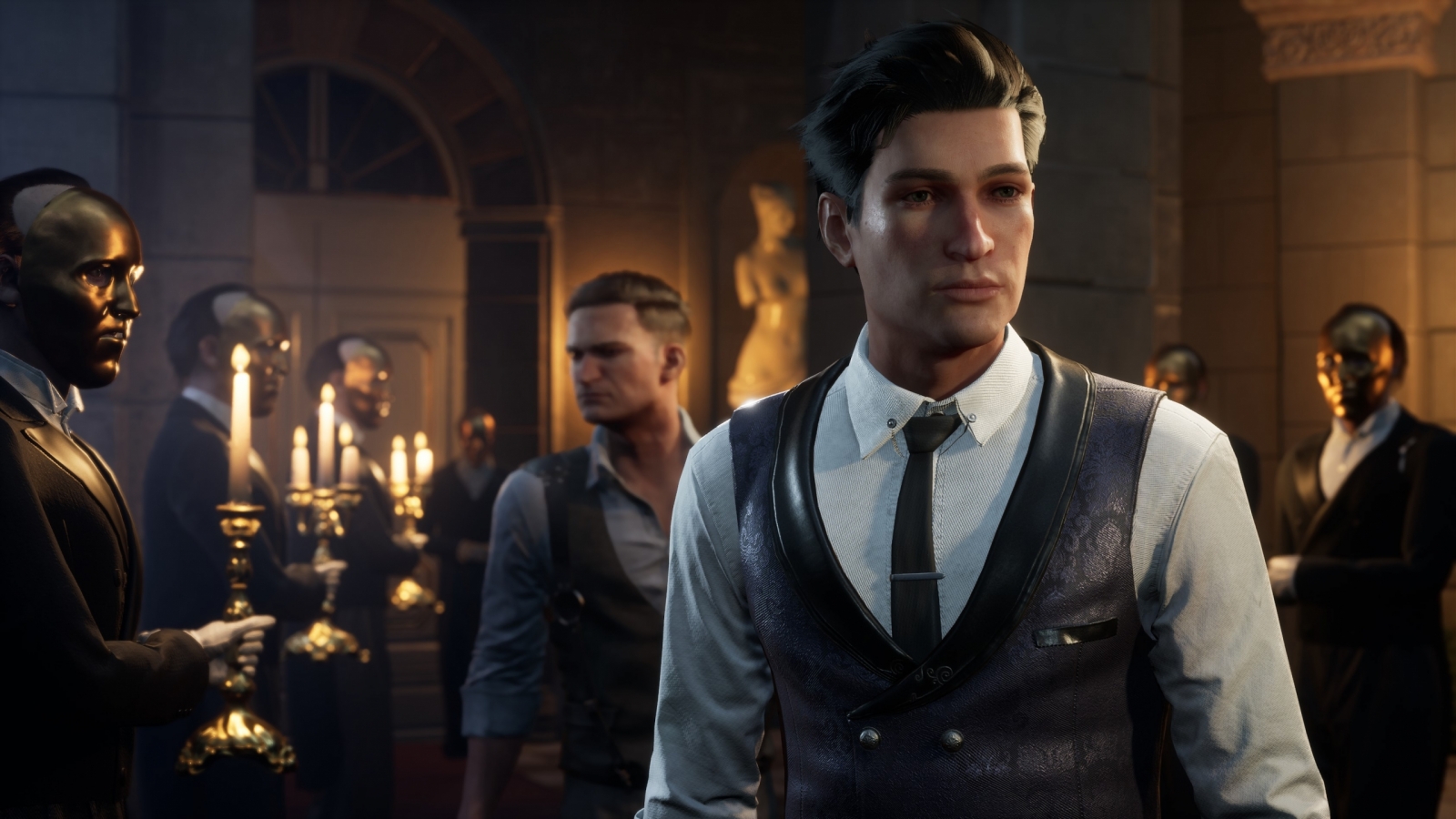 Can’t We All Be Friends?

Despite the overall and careful focus on getting combat right, Frogwares decided early on to give players the choice to skip combat entirely should they choose.

“We are very aware that combat is seen as a great addition for some and a bit of an immersion breaker for others. So we’ve designed the combat encounters to be notable parts of certain quests, but also allow you to tweak the difficulty or even skip them entirely if you don’t enjoy their pace. The outcomes of how you complete combat encounters have small influences on your game, but not to the extent that by turning it off you lose out on extensive content or it hinders your progress.” – Yaroslav Martyniuk, Game Designer, Frogwares

Sherlock Holmes Chapter One will be released on PC (Steam, Epic, GOG), PS5, Xbox Series X/S and later for PS4 and Xbox One.

Stay tuned to Gaming Trend for more info on Sherlock Holmes: Chapter One and for all your gaming, tech, and entertainment news!