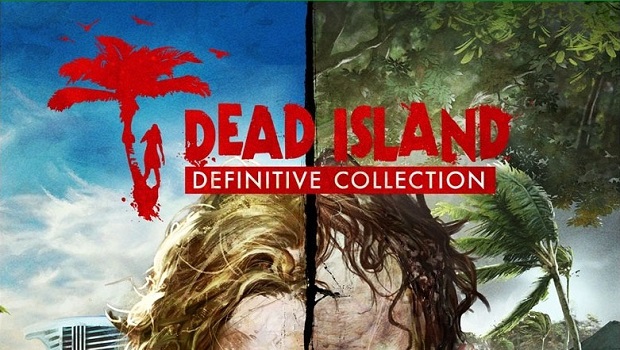 Dead Island: Definitive Collection will be released May 31 for PlayStation 4 and Xbox One.

This collection also features a stand-alone game called Dead Island: Retro Revenge. It’s been described as a 16-bit game within the Dead Island universe in the style of an endless runner or side-scroller.

The PS4 and Xbox One listings appeared on Best Buy today with a pre-order price of $39.99.