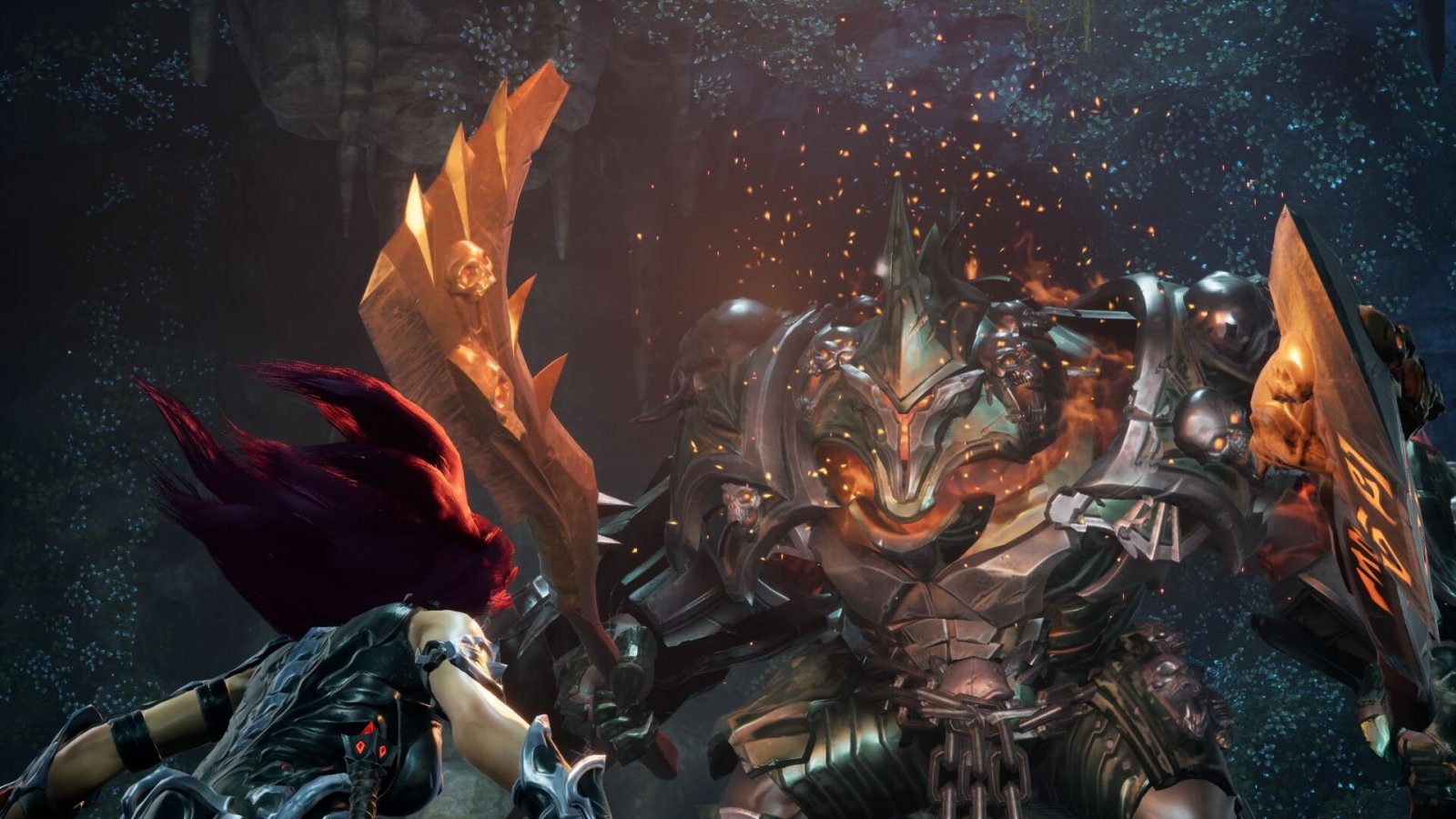 The Blades & Whips edition of the game will also include access to the 2 post-game DLCs when they are released: The Crucible, and Keepers of the Void. Darksiders III’s standard release date is November 27th, 2018 for Xbox One, PlayStation 4, and PC. For more information or to pre-order, visit the official website.