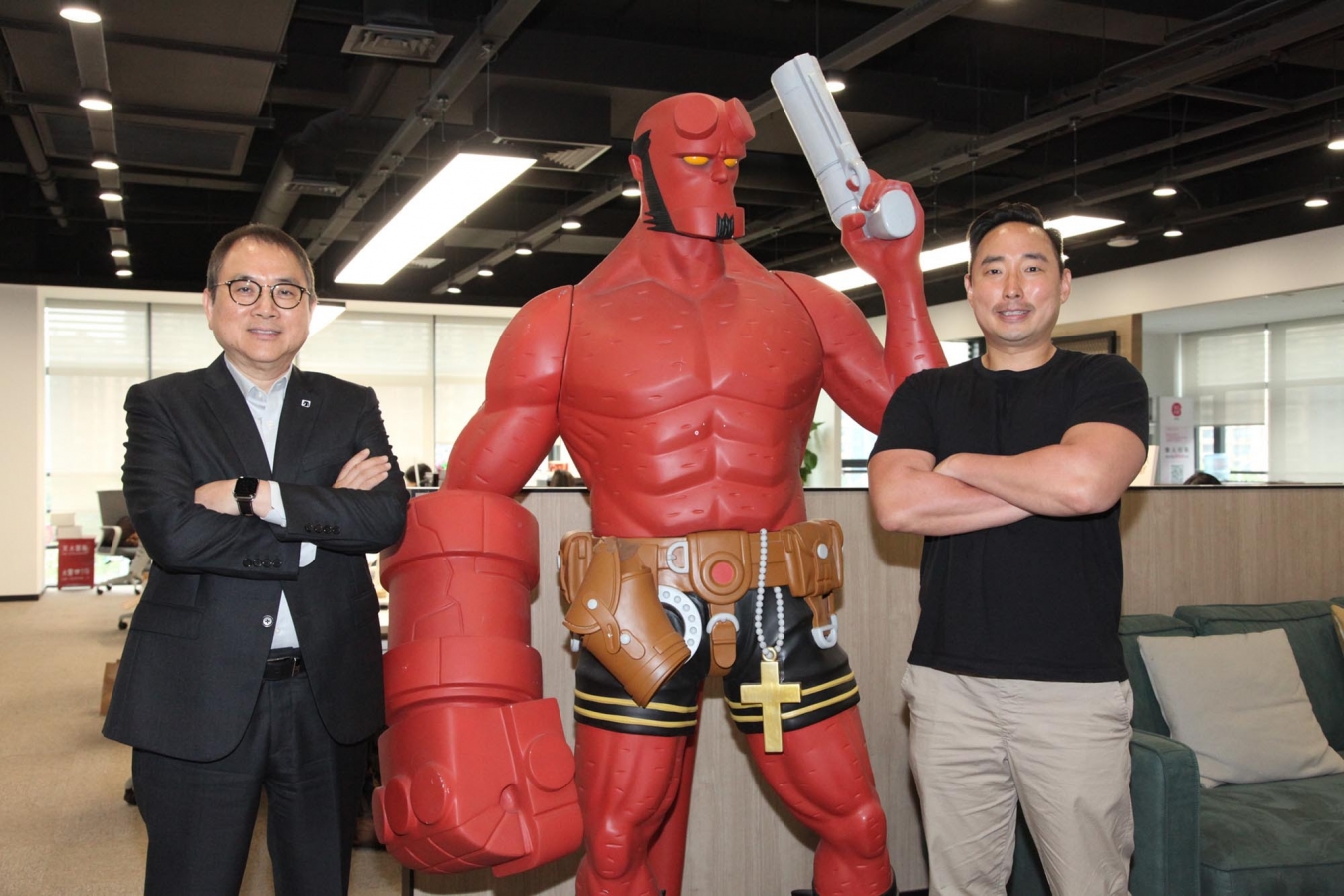 You loved them with Hellboy and Umbrella Academy, now you can enjoy Dark Horse Comics even more as the comic publishing company has just announced Dark Horse Games, its gaming and digital division today. The staff is in talks to create vast gaming experiences using the publishing company’s prolific slate of titles.

“We’ve spent the past thirty-five years developing a long list of original, fan-favorite IP with many of the best partners in digital entertainment. Now is the perfect time to expand our vision into gaming,” said Dark Horse Comics founder and President Mike Richardson. “Dark Horse Games gives us exciting new ways to engage with fans of all kinds on a multitude of platforms.”

Dark Horse Games is currently in discussions with some of the world’s top gaming studios to create AAA licensed titles based on Dark Horse Comics’ vast library to be released over the next several years across all platforms, including PC, consoles, mobile and cloud-based services. Meanwhile, DHG’s first-party games will focus on refreshing older and less established IPs as gaming first IPs. DHG will also produce and release multimedia projects (e.g., webtoons and anime) in conjunction with the first-party games. DHG is in active discussions with the world’s top game co-development studios and content production studios, with the first of these in-house projects already in production.

“Dark Horse Comics sits at the intersection of consumer entertainment, production and publishing. We’re one of the few companies that own IP nimble enough to execute coordinated strategies across multiple platforms, and that’s a huge advantage in gaming and digital,” said Dark Horse Games General Manager Johnny B. Lee.