Bohemia Interactive, the development studio behind the Arma series, have announced a new DLC release for Arma 2. The new content, Army of the Czech Republic, is meant to be a tribute to Bohemia Interactive’s home country. It will add two new environments and 15 new single player missions and scenarios. In addition, authentic Czech weapons (like the CZ 805 BREN, CZ Scorpion EVO III and CZ 75 PHANTOM) and vehicles (including the  L-159 Alca, Pandur II, and ATF Dingo) will be included with the DLC. Screenshots after the break show off the new content.

The civil war in Bystrica is at its end. But it’s not the end of fear for the people. War criminals like Colonel Miyovic still terrorize the country with their militia looting and murdering civilians. Forces of the Czech Republic Army are sent to restore order.

After restoring partial order in Takistan; Allied forces were able to send in a small number of provisional reconstruction teams. Unfortunately local rebels are still planning operations to damage the reconstruction process. However, Czech forces are operating in the area and that should help change the status quo.

Arma 2: Army of the Czech Republic is available for pre-order now, and will be released for PC in Fall 2012. 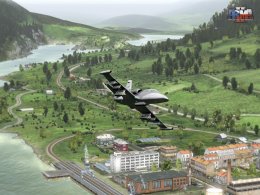 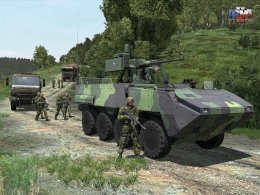 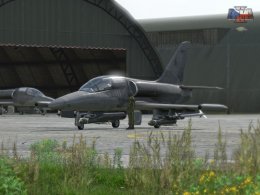 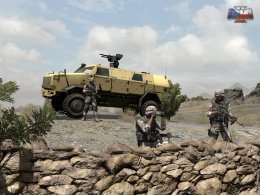 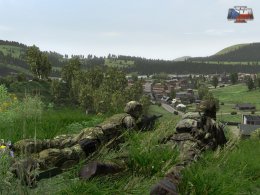 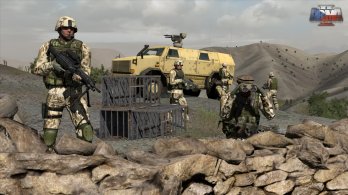 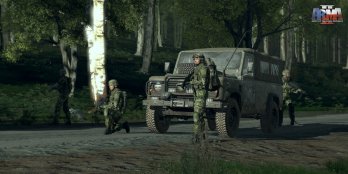 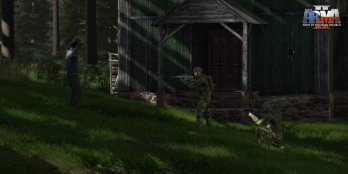 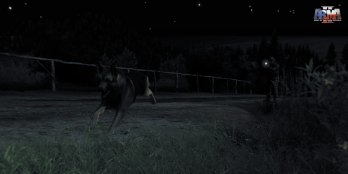 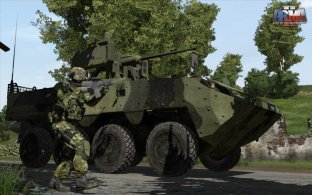 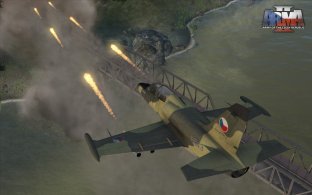 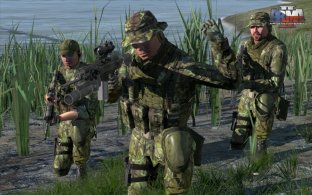 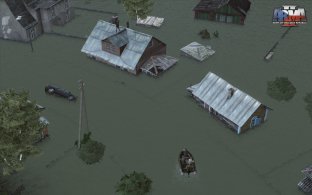