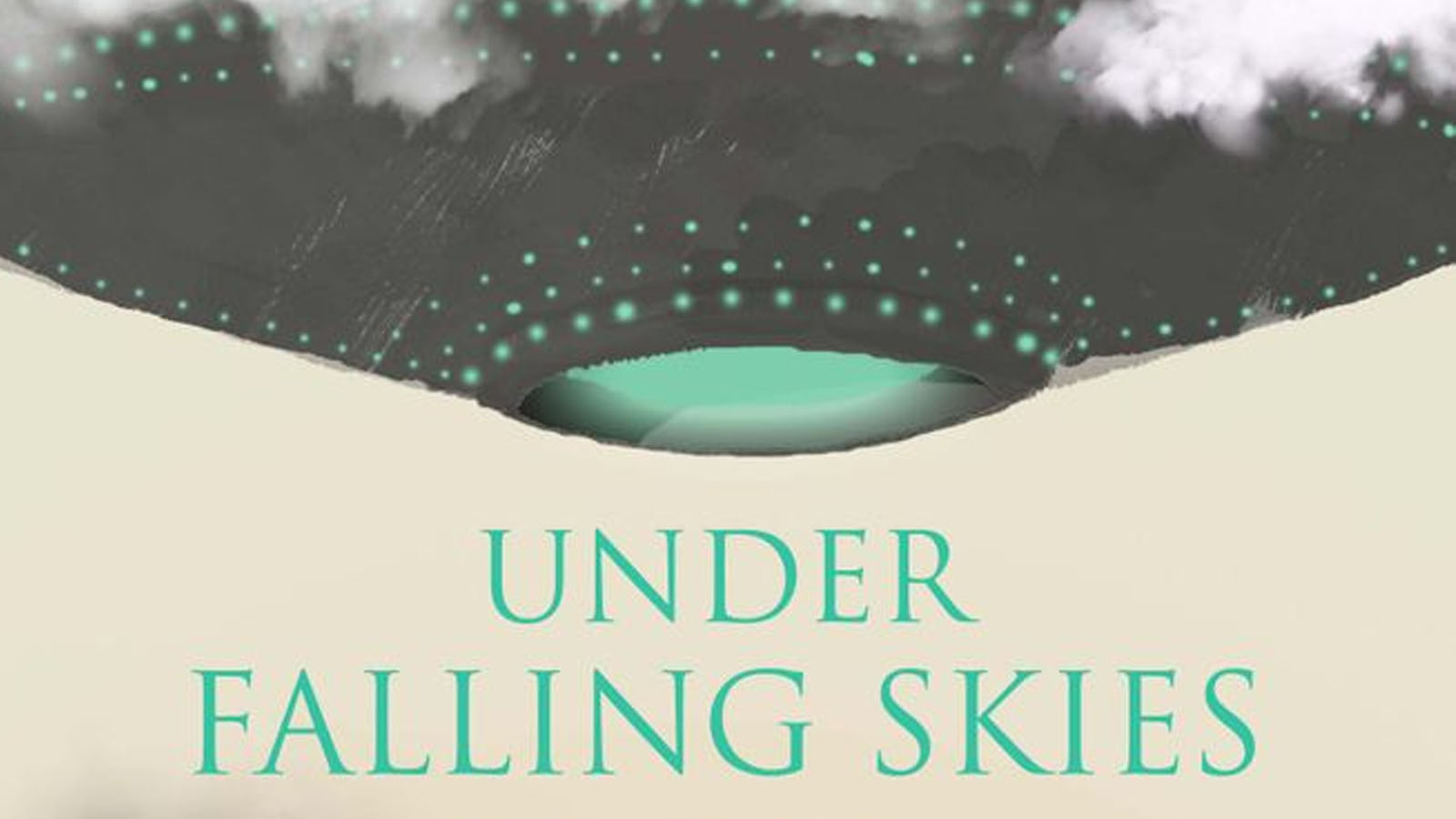 Czech Games Edition has announced that they are working on a new solo game called Under Falling Skies. This game originally began as a print & play game on Board Game Geek and won the 2019 9-Card Nanogame P&P Design Contest.

For several years we have been organizing playtesting events in the former Czechoslovakia. They are usually focused on testing our prototypes. Still, we encourage participants to bring their own creations and get both feedback from other testers and from us. A frequent participant was Tomáš Uhlíř (and you thought that Vlaada Chvatil’s name was hard to pronounce). He brought one prototype, which was later published as Spring on a String. Besides that, he helped us several times with the organization of several events, and his observations from playtesting prototypes were always constructive.

So, when we were looking for a colleague to join our team in Prague, he was our first choice. Fortunately, he agreed to our proposal and started working with us. And from the very beginning, he was very involved with the development of Sanctum, and later, he even became a lead developer. Independently to this, he submitted his prototype Under Falling Skies into BGG’s 2019 9 Card Game Print and Play Design Contest.

His game won the contest in several categories: Best Solitaire Game, Most Thematic Game, Most Innovative Mechanic, and even Best Overall Game. But even before this happened, he showed us the game. We were skeptical first, as we never imagined to publish a solo game, but we were astonished by how much we liked the game. And not only to play the game but also to watch someone else to play the game. This is always a sign to us that we would enjoy working on the game. So we will be able to spend many hours playtesting it ourselves, but also closely looking at how others are playing the game. 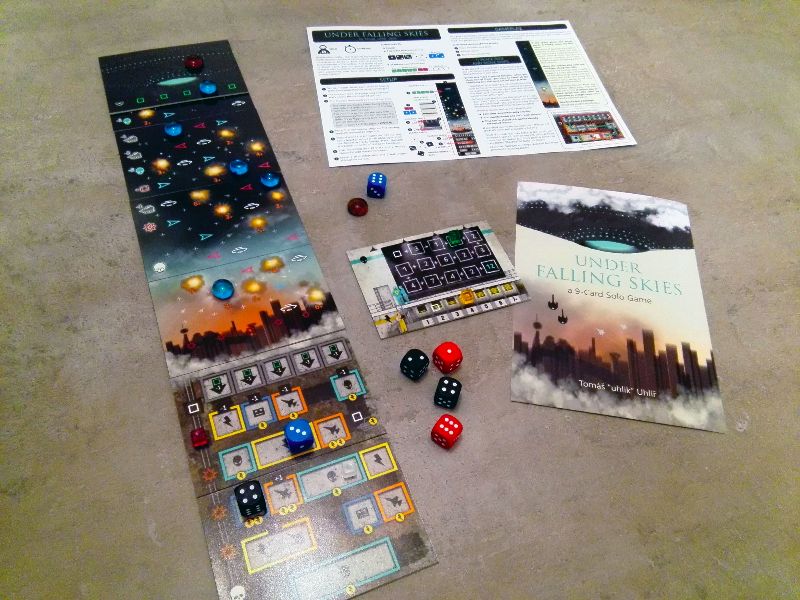 But we wanted to be sure that we will be able to enhance the game, so it will become more than just a nicely produced version with better graphics and components. Together with Tomáš, we found the way, but that is a story for another day. We, obviously, started with that print and play version and playtested it and changing it towards the new version.

Once the coronavirus situation happened and we were thinking about how we can help, we realized that we can improve that print and play version. Since we were playtesting it a lot, we knew that there are a few little details that could make print and play version better and easier to grasp. We started working on it, and besides gameplay changes, we updated the rulebook, to make it more clear.

Those interested in trying it now can download a free print & play version and can watch a tutorial and playthrough of the prototype. Stay tuned to Gaming Trend for all your tabletop news.