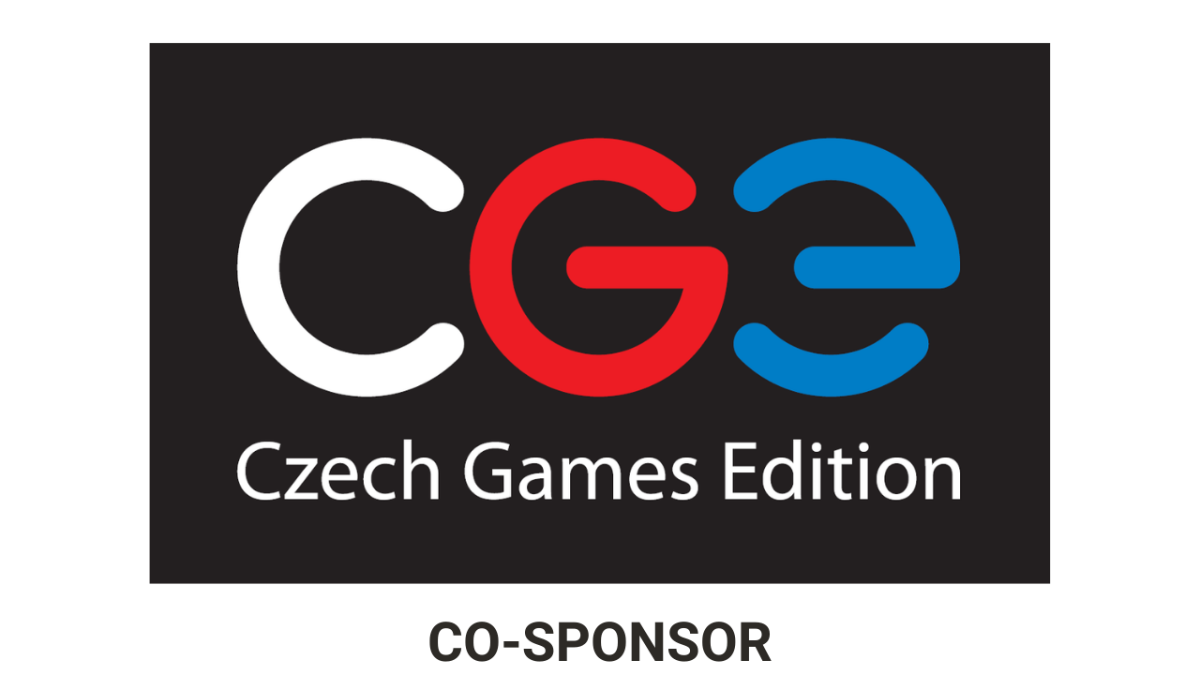 If you follow tabletop games – well, even if you don’t – you’ve most likely heard of Gen Con, the longest-running tabletop convention in North America. Today, Gen Con announced that Czech Games Edition, who have been participants in Gen Con since 2015, will be a Gen Con 2021 co-sponsor and will have a dedicated event space. Full details on Gen Con and Czech Games Edition co-sponsorship are below:

Gen Con, the largest and longest-running tabletop gaming convention in North America, today announced international board game publisher Czech Games Edition (CGE) as a Co-Sponsor of Gen Con 2021. CGE will receive dedicated event space and physical and digital marketing at Gen Con’s upcoming 2021 convention as a part of the agreement.

“We’re excited to be co-sponsors of Gen Con. We’ve been exhibitors since 2015, our first year self-publishing our games, where we launched Codenames to great success,” said Tyler Goble, head of North American Show Operations for Czech Games Edition. “We’ve since launched many more hit titles, thanks in no small part to Gen Con. We look forward to partnering with Gen Con for years to come!”

At Gen Con Indy 2021, fans of Czech Games Edition will have an opportunity to get their hands on the newly re-launched edition of Galaxy Trucker, along with Lost Ruins of Arnak and Under Falling Skies — all of which will be making their Gen Con debut. CGE will also have a large demo space with lots of classic CGE titles to check out, including giant editions of Galaxy Trucker and PictoMania. A Galaxy Trucker pin as well as promos for Lost Ruins of Arnak and Under Falling Skies will also be available for visitors to the CGE demo space at the convention.

Gen Con is the largest and longest-running annual event devoted to tabletop gaming culture in North America. The convention, which began in 1968 in Lake Geneva, WI, takes place each summer in Indianapolis, IN. During the convention, attendees shop and demo games from hundreds of exhibiting companies and choose from thousands of ticketed events representing a wide array of board games, card games, roleplaying games, seminars, entertainment events, and more.

CGE was founded back in 2007 out of a love of board games and a desire to create entertaining experiences for others who feel the same way. Since the early days, we’ve expanded to a global team of around 40 employees from the Czech Republic, Slovak Republic, and the USA — with many external collaborators from all over the world.

Though we’ve grown over the years, one thing that always remains the same is the joy we get from working together on great games and sharing those experiences for other board game enthusiasts to enjoy. Thanks to our partner companies, we’ve been able to release our games in over 40 languages.

Stay tuned to Gaming Trend for more news on Gen Con and for all your video game and tabletop related news!