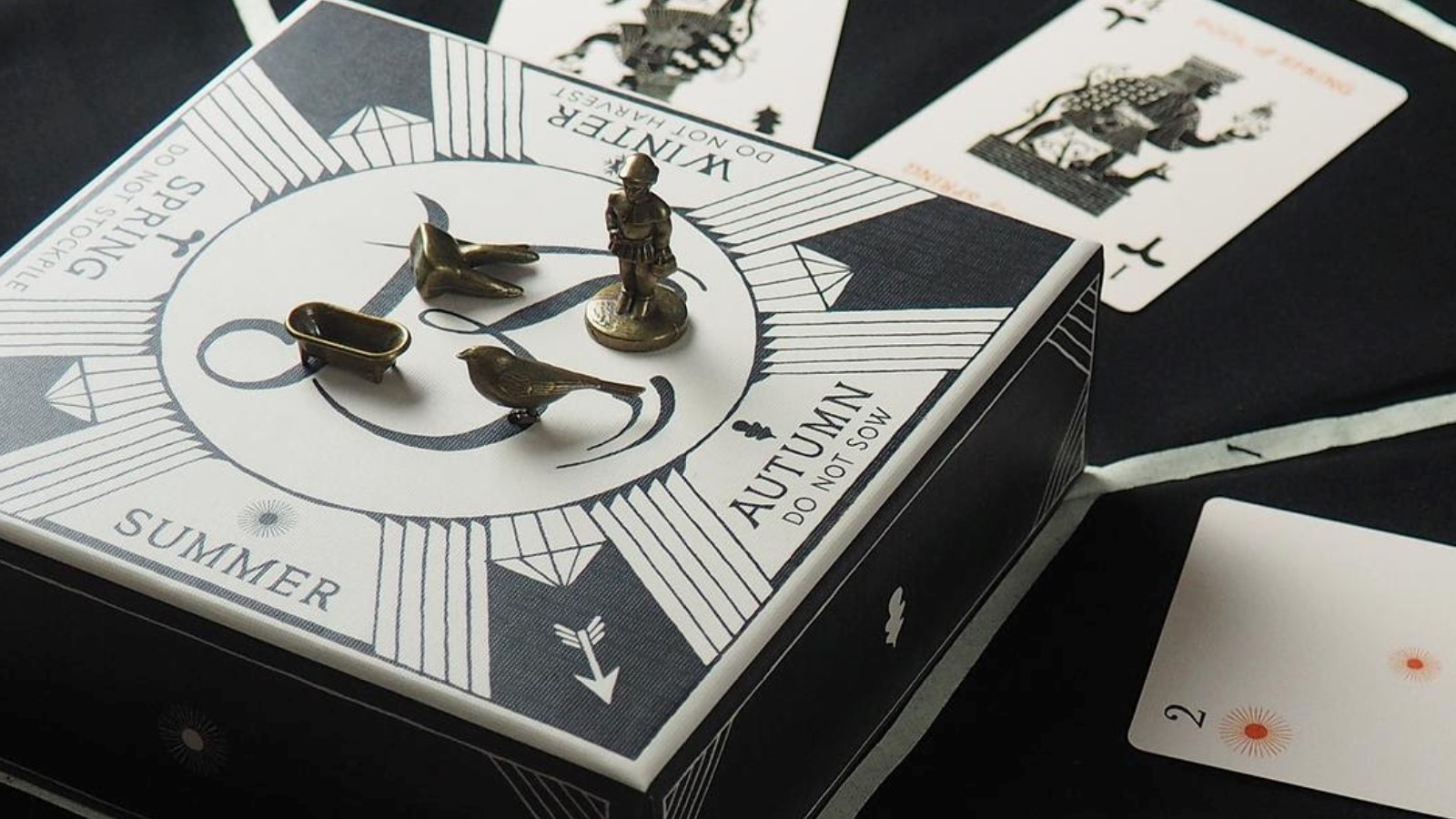 Illimat, the hit game from Twogether Studios, The Decemberists, and Carson Ellis, is returning with a second edition, a new expansion, and more. First released five years ago, Illimat has gained a large and devoted cult following throughout the years since its release, with many fans hoping for more content. The second edition of the original game will be fully compatible with the previous edition and expansion and will have revisions to the rules and a higher-quality cardstock while the new expansion, The False Baron’s Set, will add six new Luminary cards. You can learn more below:

Illimat is a cult hit game created by Twogether Studios, the band The Decemberists, and Carson Ellis

A 2nd edition of Illimat and a new expansion, The False Baron’s Set, are coming to your favorite local merchant in February and are available now for preorder.

In addition, new Illimat products include a bronze challenge coin and a set of frameable art cards. 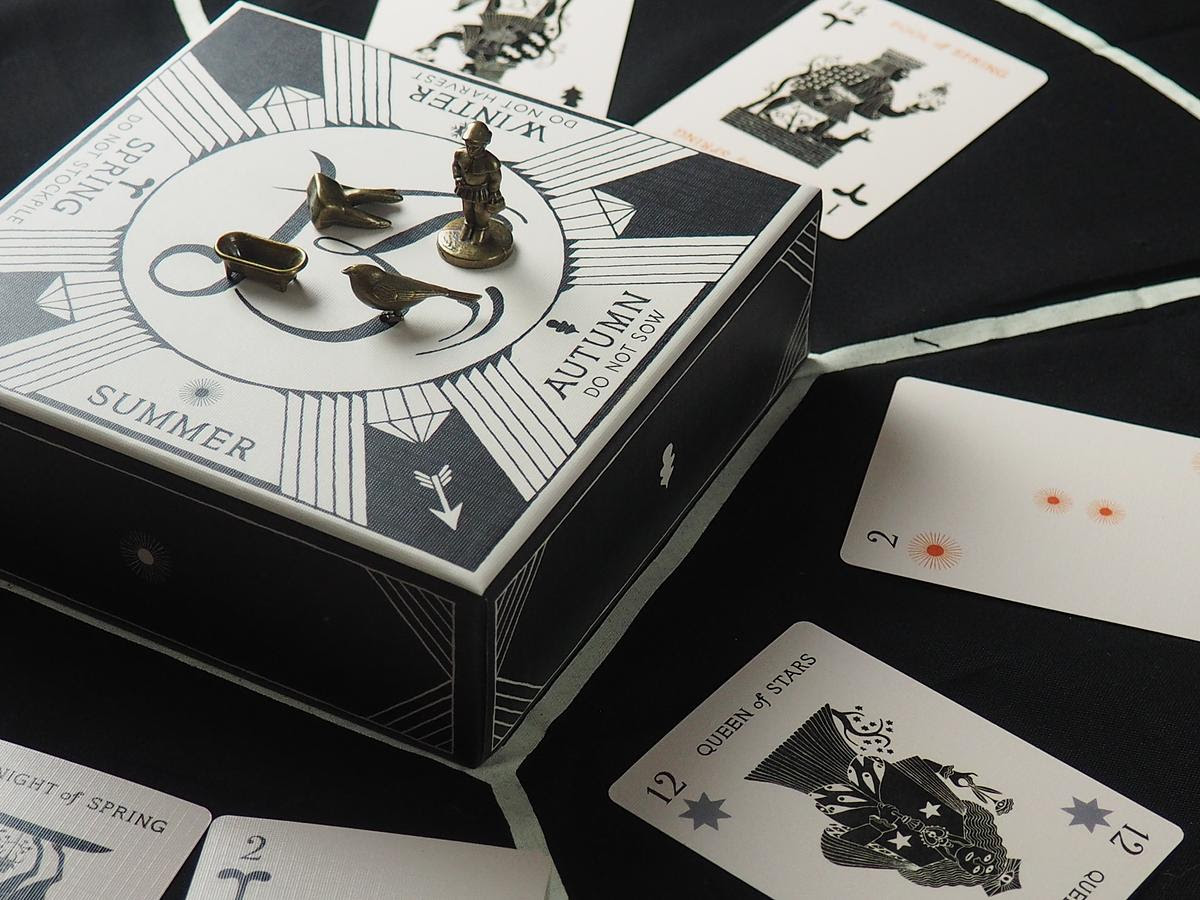 Some say that the game of Illimat has been played by the secret Society of Luminaries for centuries. While this may only be a legend, Twogether Studios, the band The Decemberists, and award-winning artist Carson Ellis have joined forces to bring a new wave of Illimat products into the world in November 2022. As of 9 AM Pacific Time on November 1st, 2022, a host of new products will be available for preorder on Twogetherstudios.com. These include the following…

Illimat Second Edition, a revision of the classic original game. This is fully compatible with the previous edition and expansion; changes include revisions to the rules and higher-quality cardstock.

The False Baron’s Set, a new expansion that adds six new Luminary cards, each of which adds new strategies to the base game.

A second edition of the Crane Wife Set, a six-card expansion inspired by The Decememberists album The Crane Wife.

The Syzygy Coin, a bronze challenge coin created by Shire Post Mint—a family-owned business that has created unique coins for Game of Thrones, Name of the Wind, American Gods and more.

A set of eight 5”x7” framable art cards featuring the Luminaries of Illimat.

The Illimat preorder will run through the end of 2022. Products are expected to ship in February of 2023, but the King of Stars art card is available immediately for those who want a gift for the holidays.

Founded in 2014, Twogether Studios is the brainchild of award-winning designers Keith Baker and Jennifer Ellis. Twogether Studios focuses on creating unique games that bring people together around the table, with an emphasis on story and unique visual design. Creative partners include the band The Decemberists (Illimat) and the McElroy Family (The Adventure Zone: Bureau of Balance).