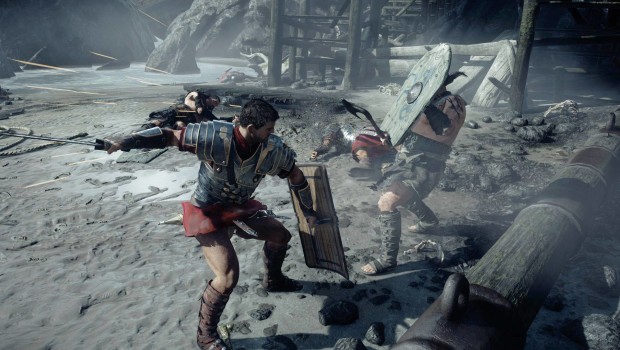 Crytek has made known that it’s not opposed to the idea of bring Ryse: Son of Rome to PlayStation 4.

Speaking with Worlds Factory, Crytek’s Brian Chambers confirmed that the studio is open to having the Xbox One-launch-title-turned-PC-game also make its way to Sony’s latest console.

“We’re always open to new opportunities for our franchises, although for the moment we have our focus firmly on bringing Ryse to PC players, as well as the ongoing development of our other IP’s: Warface, Arena of Fate and Hunt: Horrors of the Gilded Age.”

Initially released alongside the Xbox One last November, Ryse made its way to PC last week. The game has also been re-released on Xbox One with all the game’s DLC packaged in as Ryse: Son of Rome: Legendary Edition. There was apparently talk of a sequel internally within Crytek, but after much turmoil within the company, the sequel was reportedly cancelled.

For more on Ryse: Son of Rome, check out Gaming Trend’s review of both the Xbox One version and the PC version.