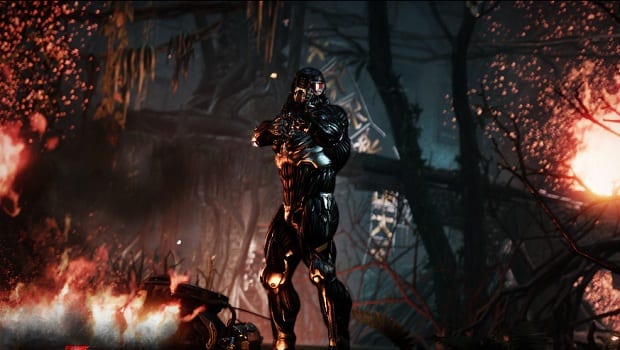 Can’t wait for the release of Crysis 3  in a few weeks to get into the action? Luckily, you don’t have to. The multiplayer open beta for Crysis 3 went live on 360, PS3, and PC today. EA and Crytek have released a new multiplayer trailer and some gameplay tips to help players get started. The beta will give a glimpse into what the full game will have to offer, featuring two maps, two game modes, and all unlocks up to level 10. The gameplay tips and trailer are after the break.

You can head into the Crysis 3 multiplayer beta armed with the above knowledge, and prepare yourself for the game’s February 19 release on PC and consoles. While you’re waiting for the beta to download, why not check out the multiplayer trailer below: