For the first time in the popular series’ history, a Crusader Kings game is heading to consoles! Crusader Kings III will launch on the Xbox Series X|S and the PlayStation 5 in the near future.

Paradox Interactive’s hit grand strategy role playing game Crusader Kings III is coming to consoles for the first time in franchise history. In a partnership with developers Lab42, Paradox will bring the majesty and intrigue of medieval court politics to an entirely new audience on Xbox Series X|S and PlayStation 5. 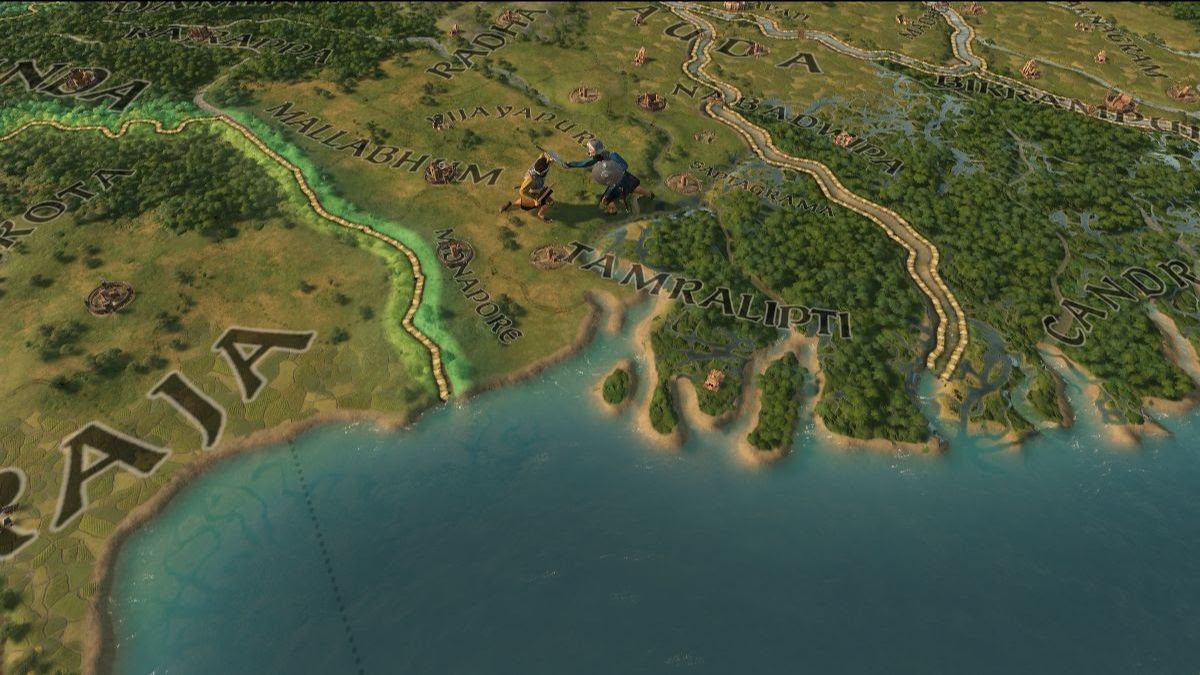 The jewel in Paradox Interactive’s grand strategy crown, the Crusader Kings franchise has long delighted gamers looking for a deep strategy experience. Released for PC to wide acclaim in 2020, Crusader Kings III will be a new strategy experience for console players. Following the console success of its science fiction strategy game, Stellaris, Paradox and Lab42 are now adapting one of the most popular strategy titles for console players seeking greater depth and complexity in historical games.

Would-be medieval monarchs will enjoy an all-new gamepad support designed for console controllers from the ground up. CK3 on console will also utilize key capabilities of the Xbox Series X|S and PlayStation 5, like super-fast load times for a seamless gameplay experience. Xbox Series X|S players will be able to quickly switch between gameplay and consulting a YouTube tutorial on how to quell a peasant revolt. PlayStation 5 users will experience the game’s stress mechanics themselves, as their DualSense controllers physically react to in-game events as they unfold. 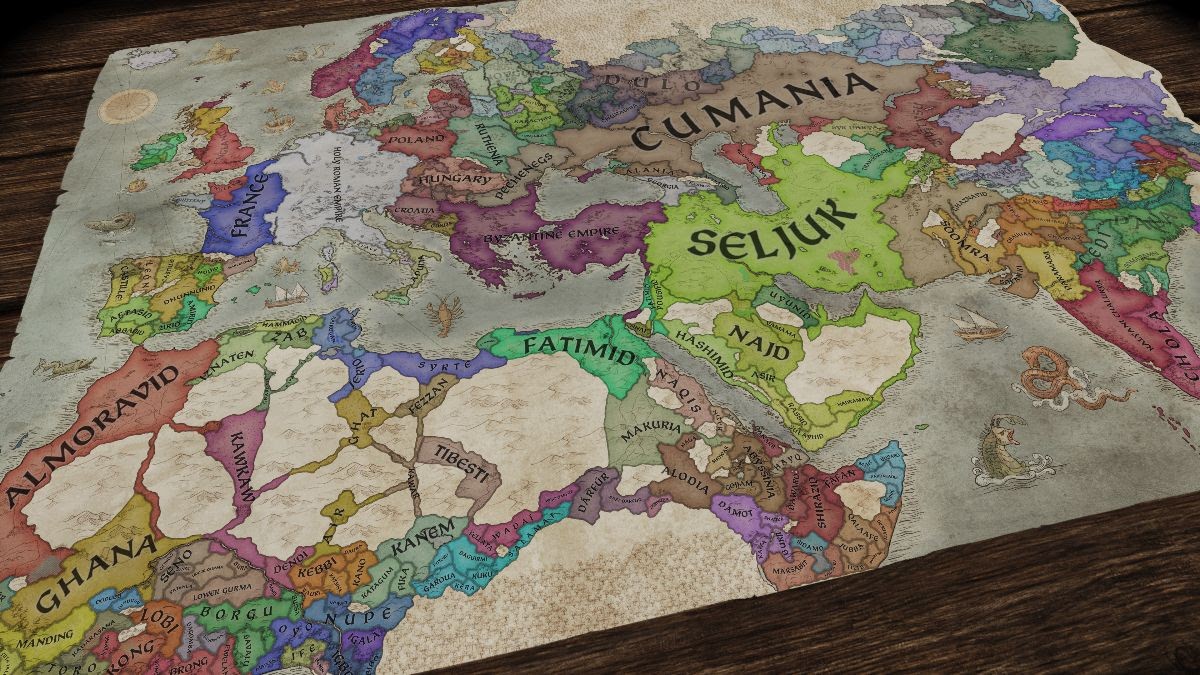 Features of Crusader Kings III include:

*Character Focused Gameplay: Every character you play or interact with has their own unique personality. Events and options in the game are largely determined by the type of person you are.
*Infinite Possibilities: Play as any noble house from Iceland to India, Finland to Central Africa, over five centuries. Interact with wandering guests, stubborn children, devious spymasters and saintly holy men in an elaborate tapestry of medieval life.
*Waging War: Rally your vassals and raise your men-at-arms to besiege enemy castles or put down rebellions. Personal prowess on the battlefield can win you great honor, but strategic planning is the path to victory.
*Royal Marriages: Spread your dynastic DNA throughout the world, stamping your royal seal on the crests of kingdoms and duchies far and wide. Marry for power and raise children to press claims on new lands.
*Saints and Sinners: Keep faith with your religious leaders or perform great crimes in the interest of the state. When the going gets tough, you can always embrace a heresy or craft a new religion more in line with your character’s priorities.

Stay tuned to Gaming Trend for more info on Crusader Kings III as it is released!