CrossfireX, an Xbox multiplayer FPS set in the Crossfire universe, has released a new trailer detailing the single player campaign. CrossfireX is set to release on February 10th, 2022 on Xbox. You can check out the gameplay trailer above and read below for more info:

Tonight at The Game Awards 2021, Smilegate Entertainment, a leading publisher of online multiplayer games, has unveiled a new gameplay trailer for CrossfireX, the upcoming Xbox multiplayer first person shooter set in the universe of the legendary CROSSFIRE series. 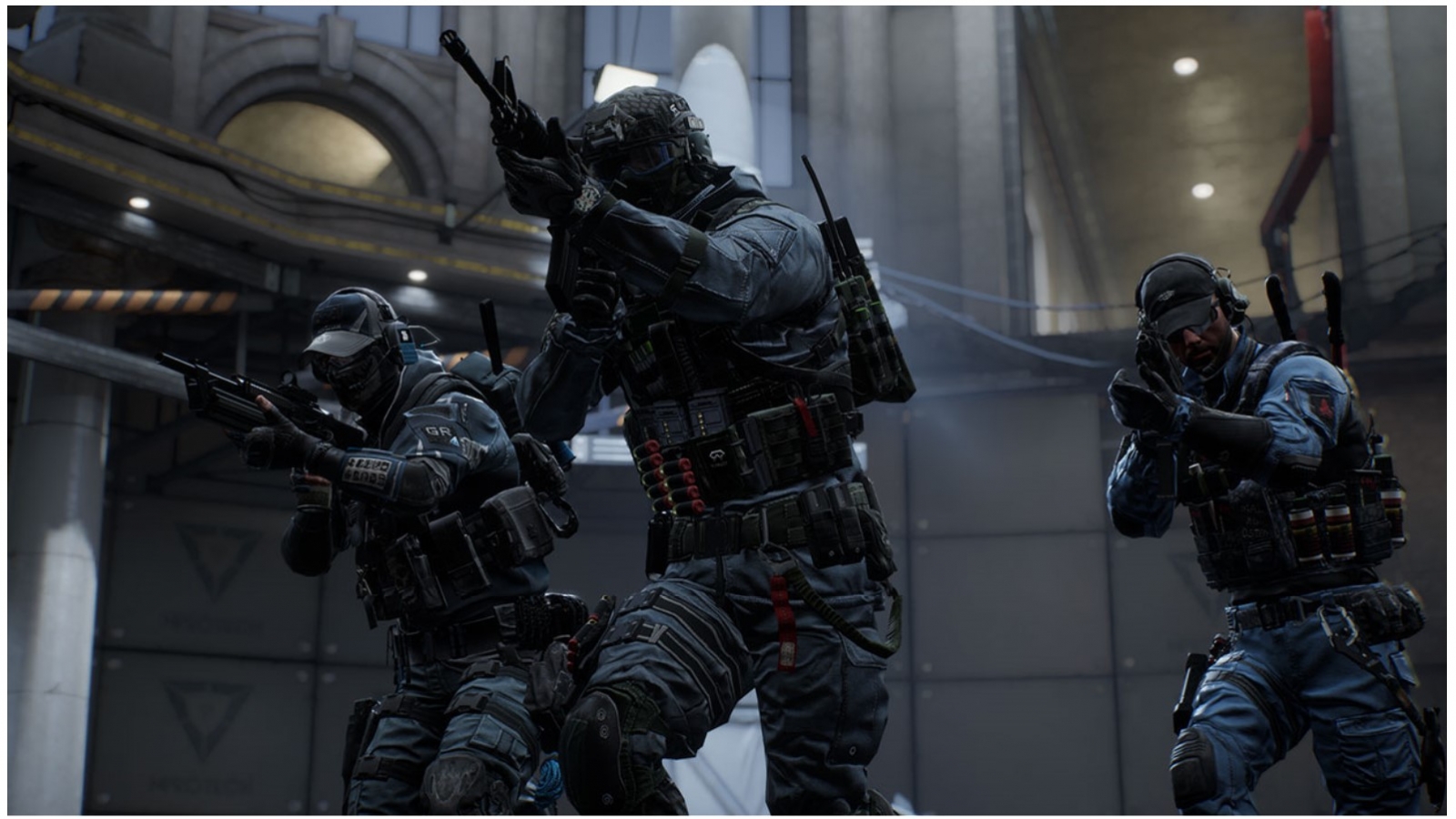 Stay tuned to Gaming Trend for more info on CrossfireX and for all your gaming, tech, and entertainment news!