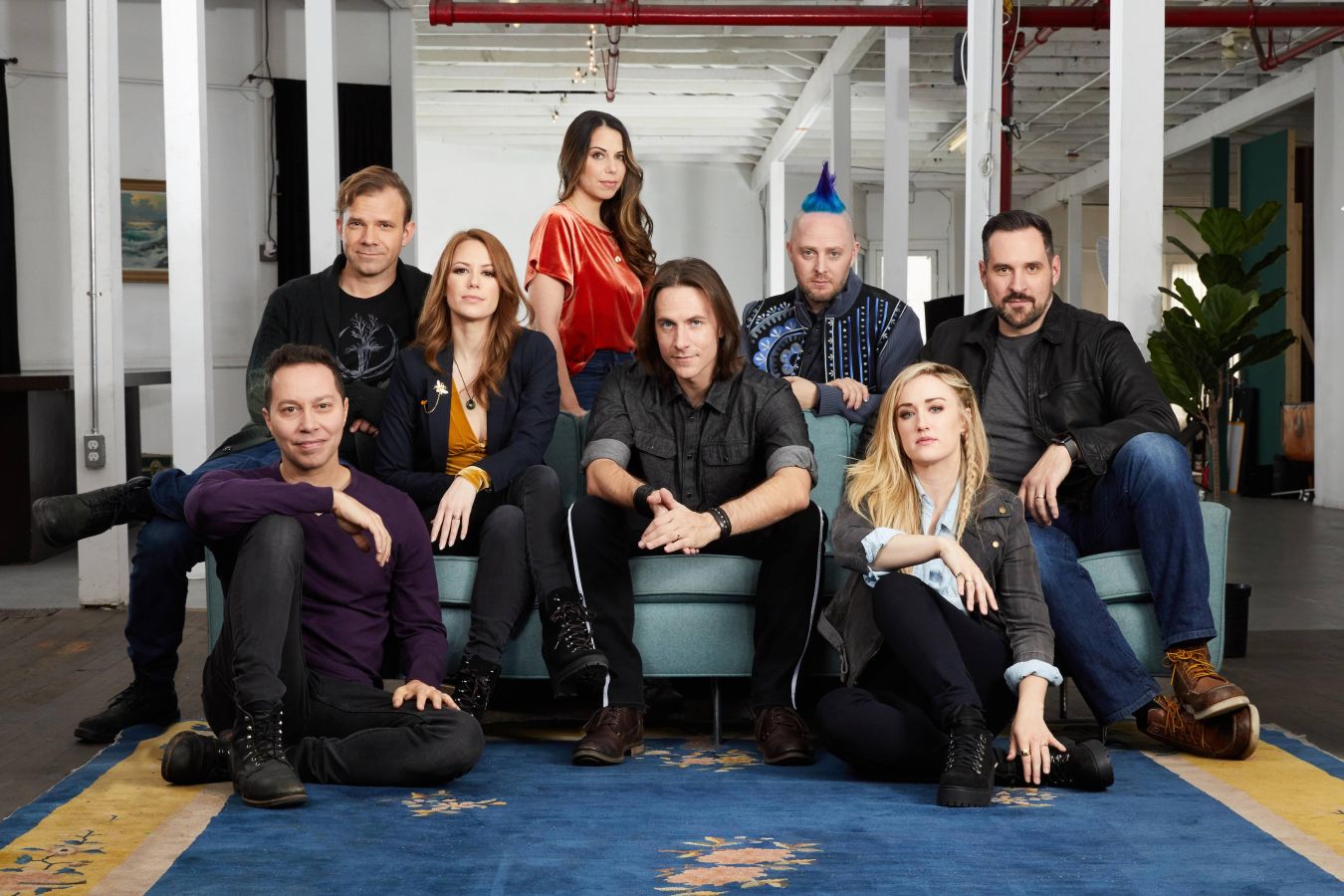 In 20 cities throughout the U.S., Cinemark theaters will show the first episode as it goes live on October 21. To reserve a ticket and check if your local theater will be hosting a showing, check out the link here.

After October 21, episodes will air weekly on Thursdays at 7 p.m. Pacific Time on Critical Role’s Twitch and Youtube channels. Each show will then be immediately available as a Twitch VOD, for those who subscribe to the channel. For those who are not subscribed, the videos will be uploaded to Youtube at noon Pacific Time the following Monday. Additionally, after one week of an episode’s initial airing, it will be available on podcast services such as Apple Podcasts, Google Podcasts, and Spotify.