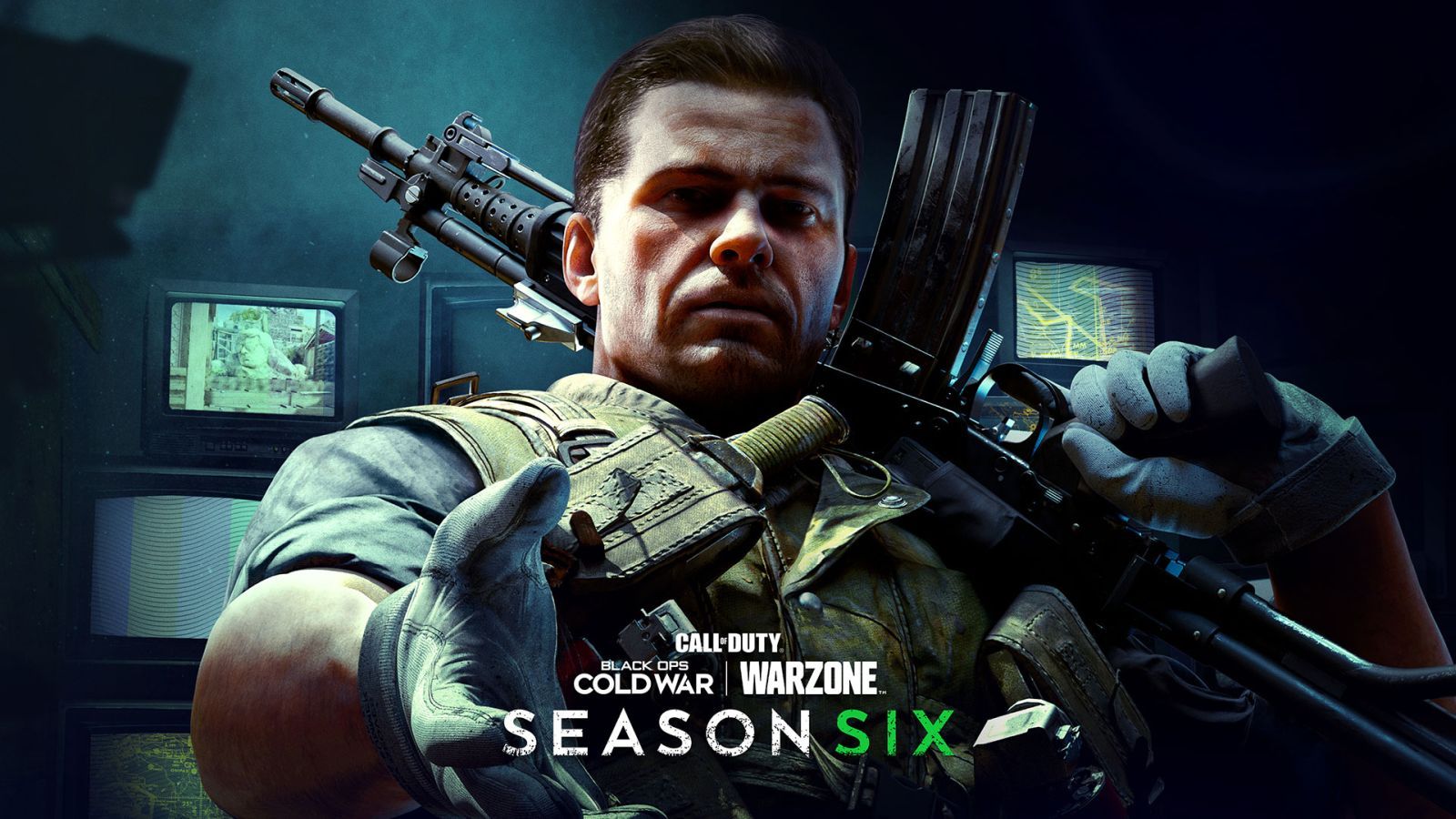 There is a lot coming in this update, including Warzone reworks, new POIs, and a seasonal event that looks to be aiming for a spooky feel. Without further ado, let’s get into it: 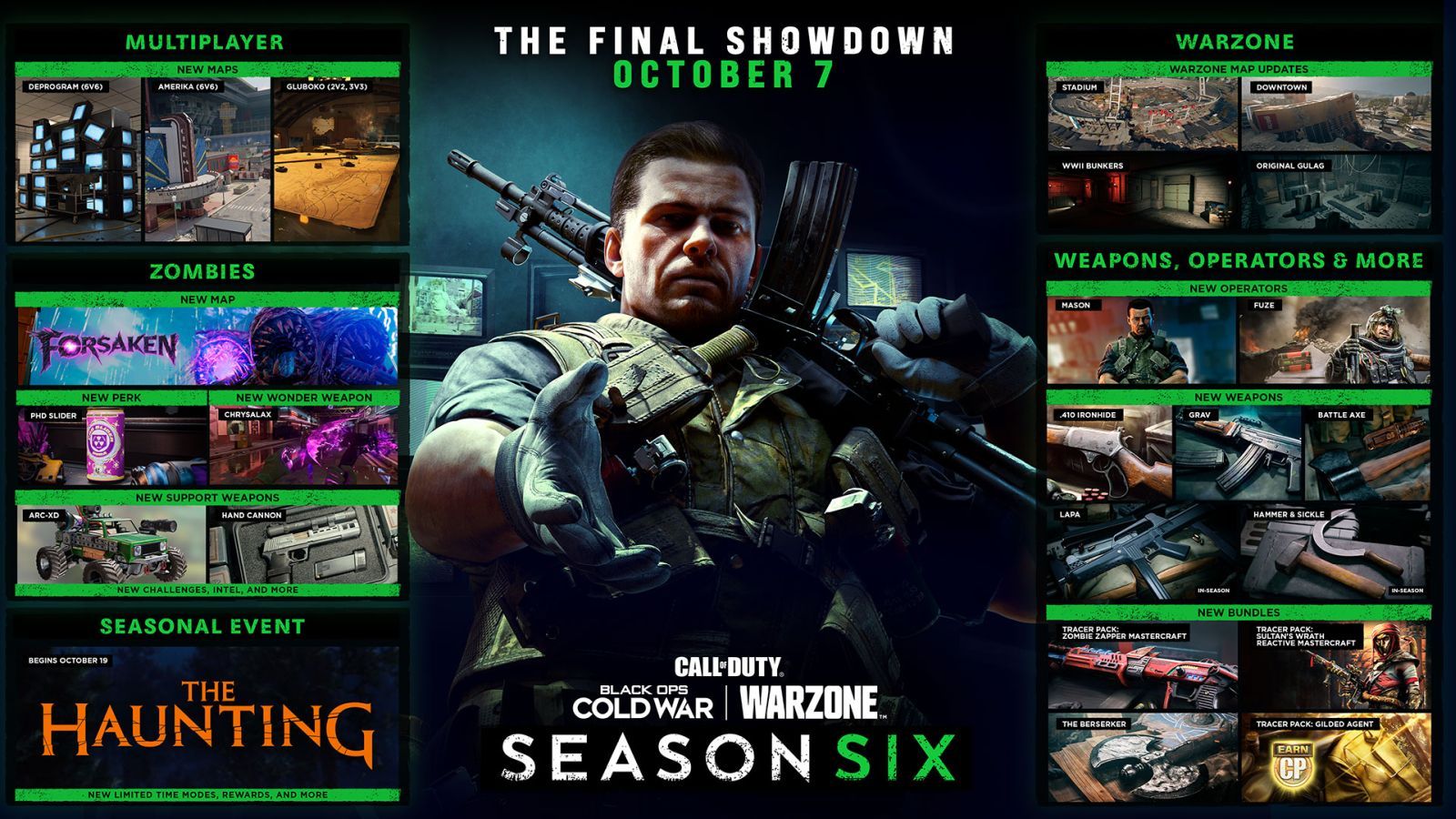 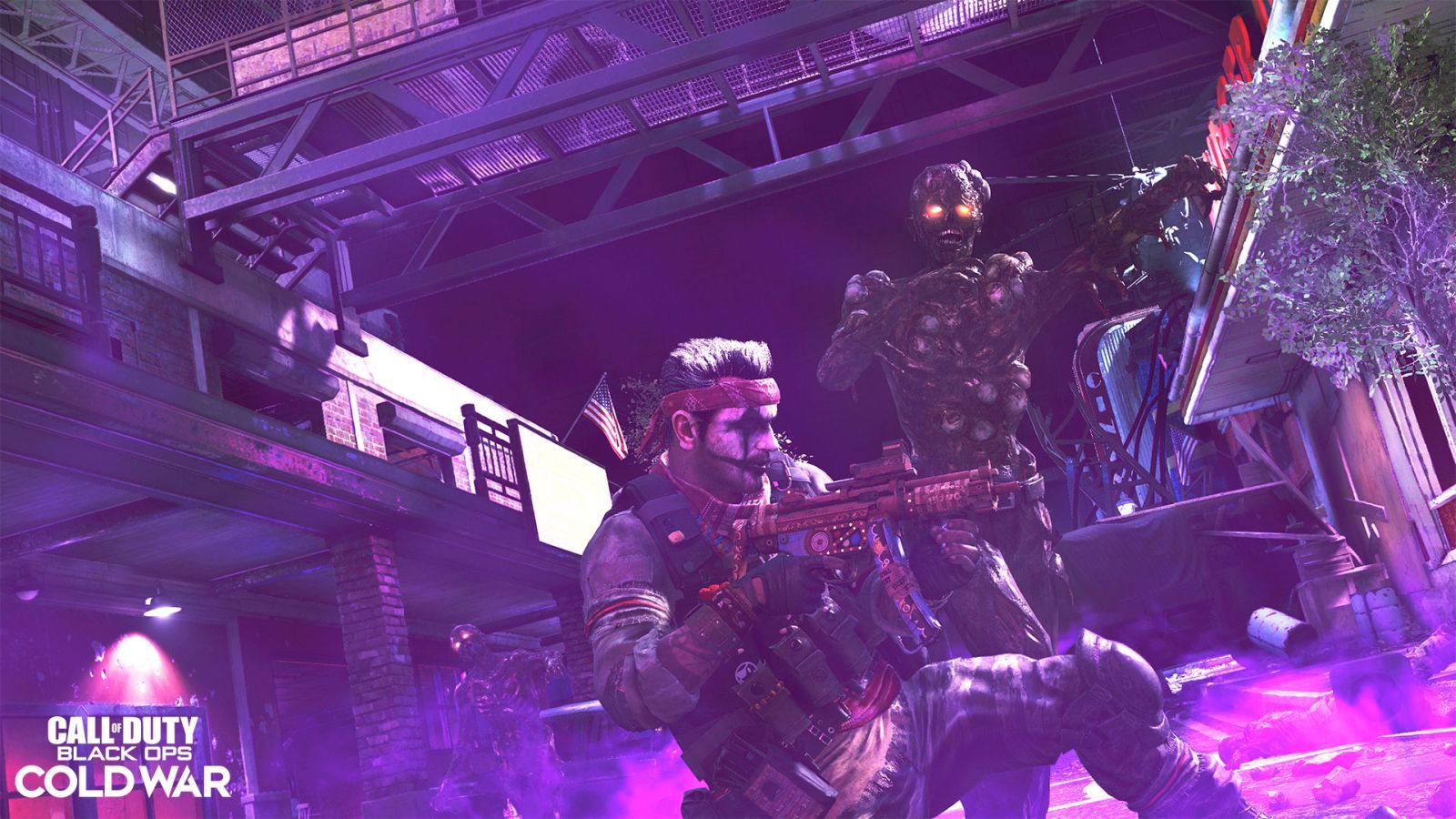 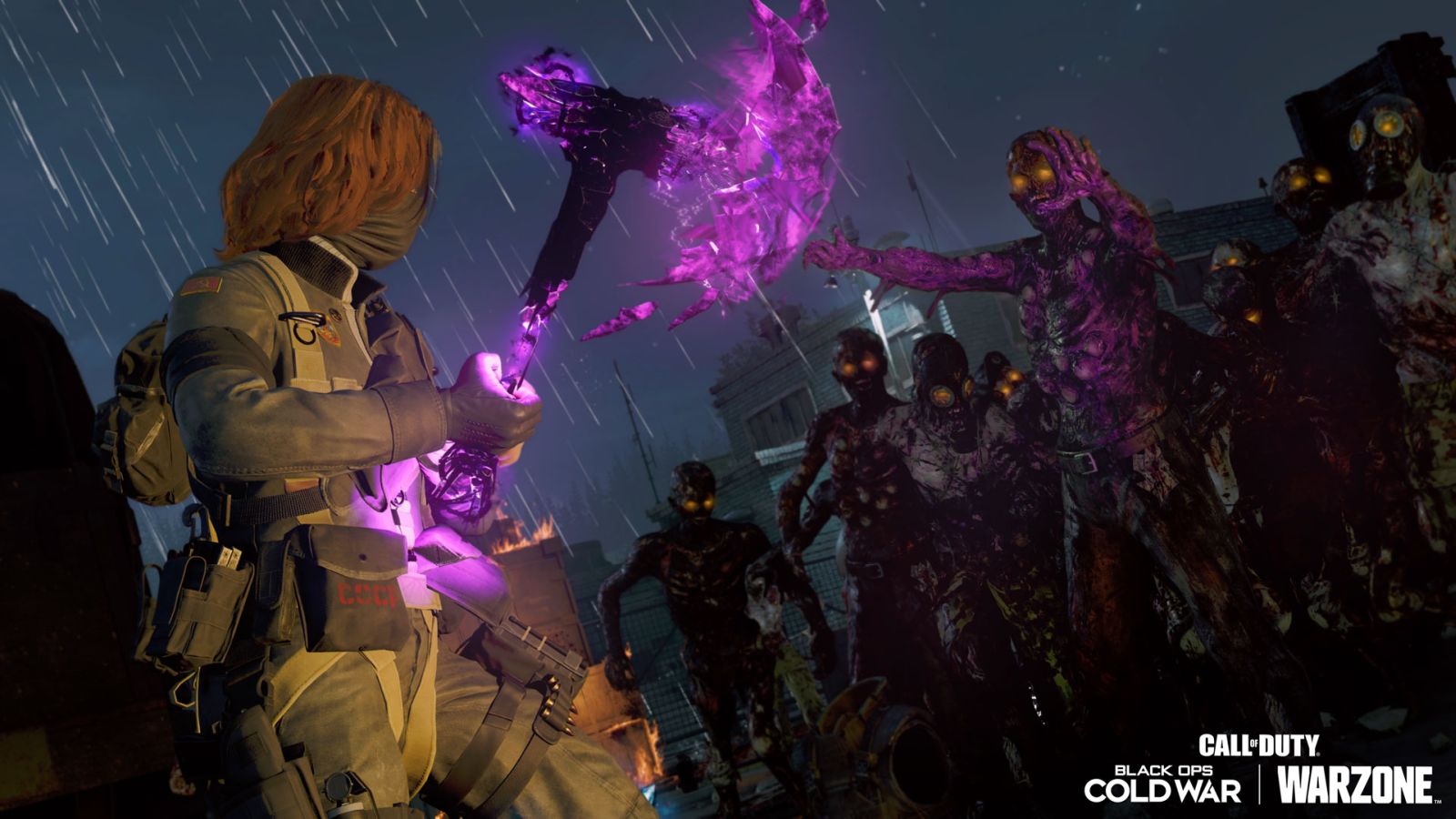 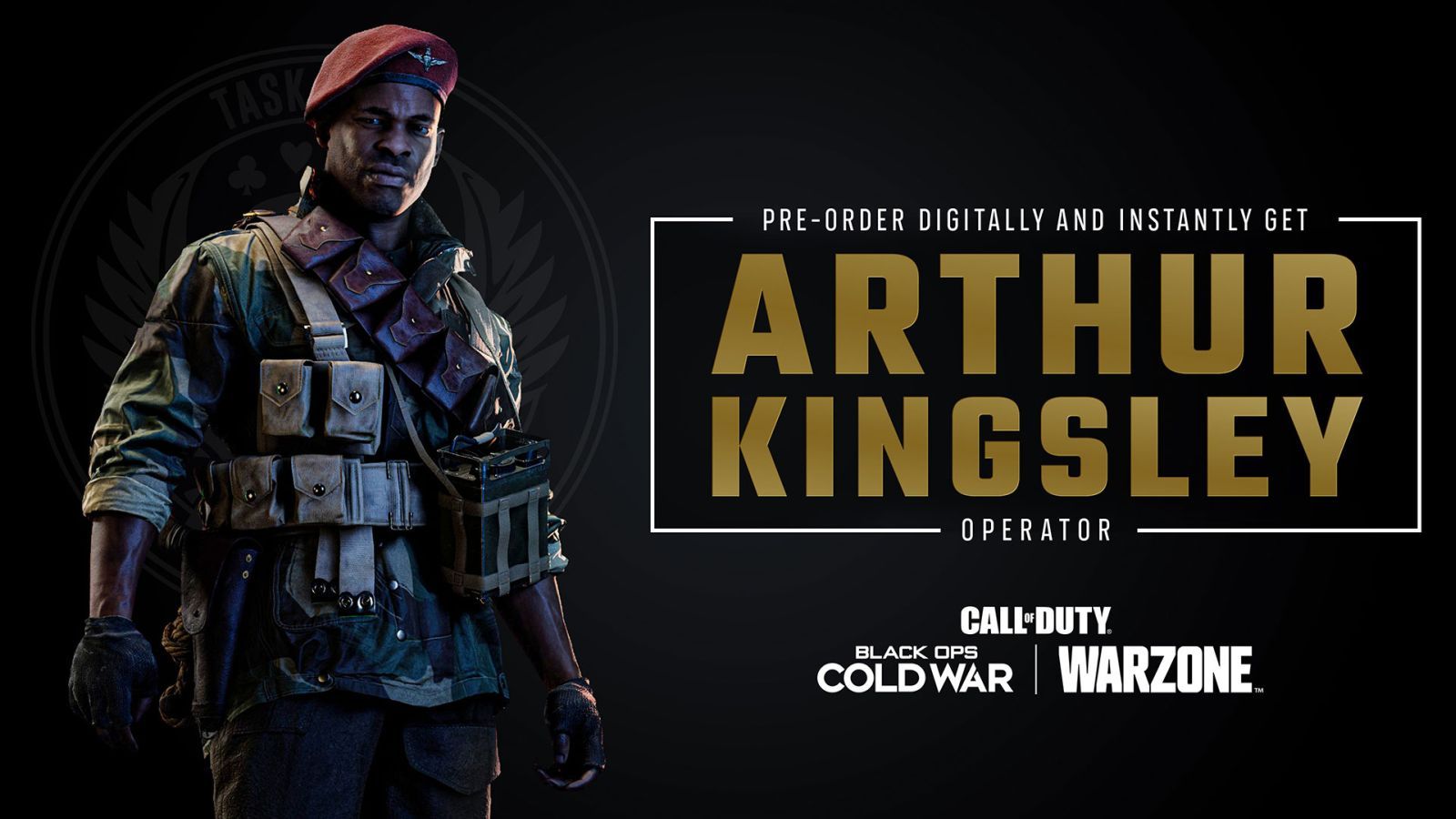 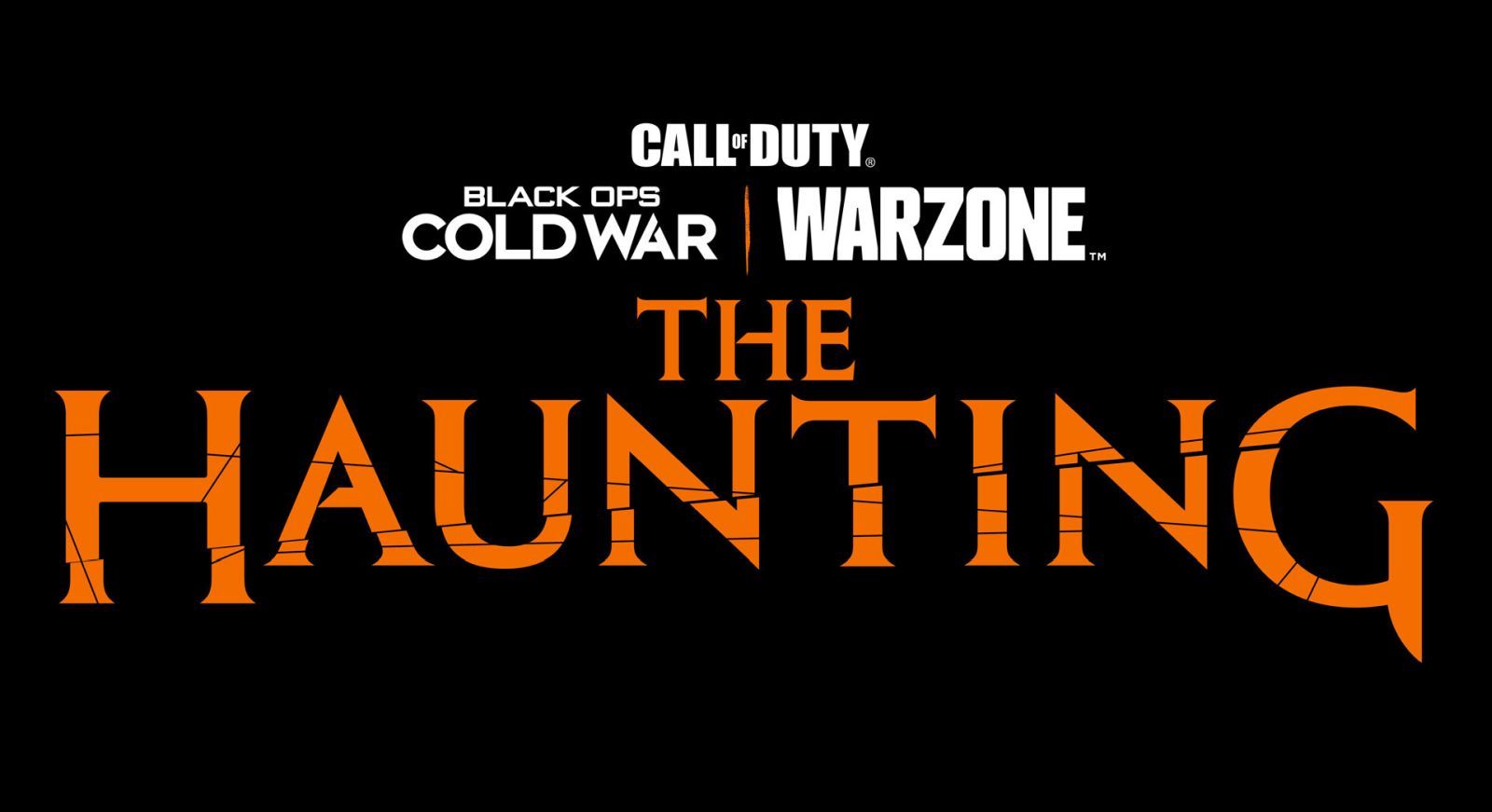 That wraps up the newest onslaught of informaiton from Call of Duty regarding the content coming in the upcoming season.