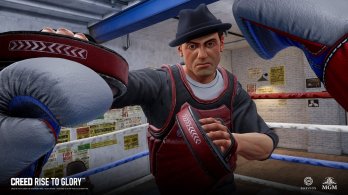 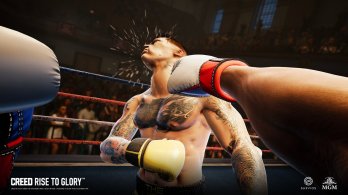 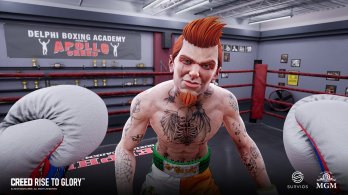 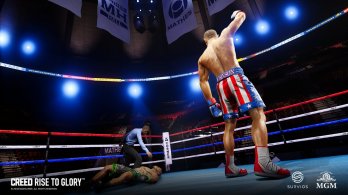 Today, Survios announced the details of the first free content update of the VR boxing title, Creed: Rise to Glory. This update will include the antagonists of the second film, Creed II, Viktor Drago, and Danny “Stuntman” Wheeler in the Freeplay and PvP modes.

CREED: Rise to Glory brings the drama of these climactic bouts to your playspace with two Freeplay opponents inspired by the movie’s characters. Plus, play as Viktor Drago and Danny Wheeler in PvP, where you’re sure to score some staggers with just an intimidating glare (and a CREED II catchphrase or two).