Are you ready for a new frontier? Frontier Developments has just announced that its biggest expansion for Elite Dangerous, entitled Odyssey, will head to PC tomorrow, May 19, with console releases coming later this year. The new expansion will include on-foot segments as well as a dangerously new sci-si setting.

Building upon an install base of 12 million Elite owners, the launch of Elite Dangerous: Odyssey marks the next exciting step in Frontier’s long-term vision for Elite Dangerous, heralding the start of a new era for the definitive space simulation. Odyssey allows players to touch down on newly accessible planets with light atmospheres beautifully rendered by stunning new technology; to explore, to engage in combat and trade, take on missions, work together or alone over their surfaces with complete freedom from a first person, feet-on-the-ground perspective. 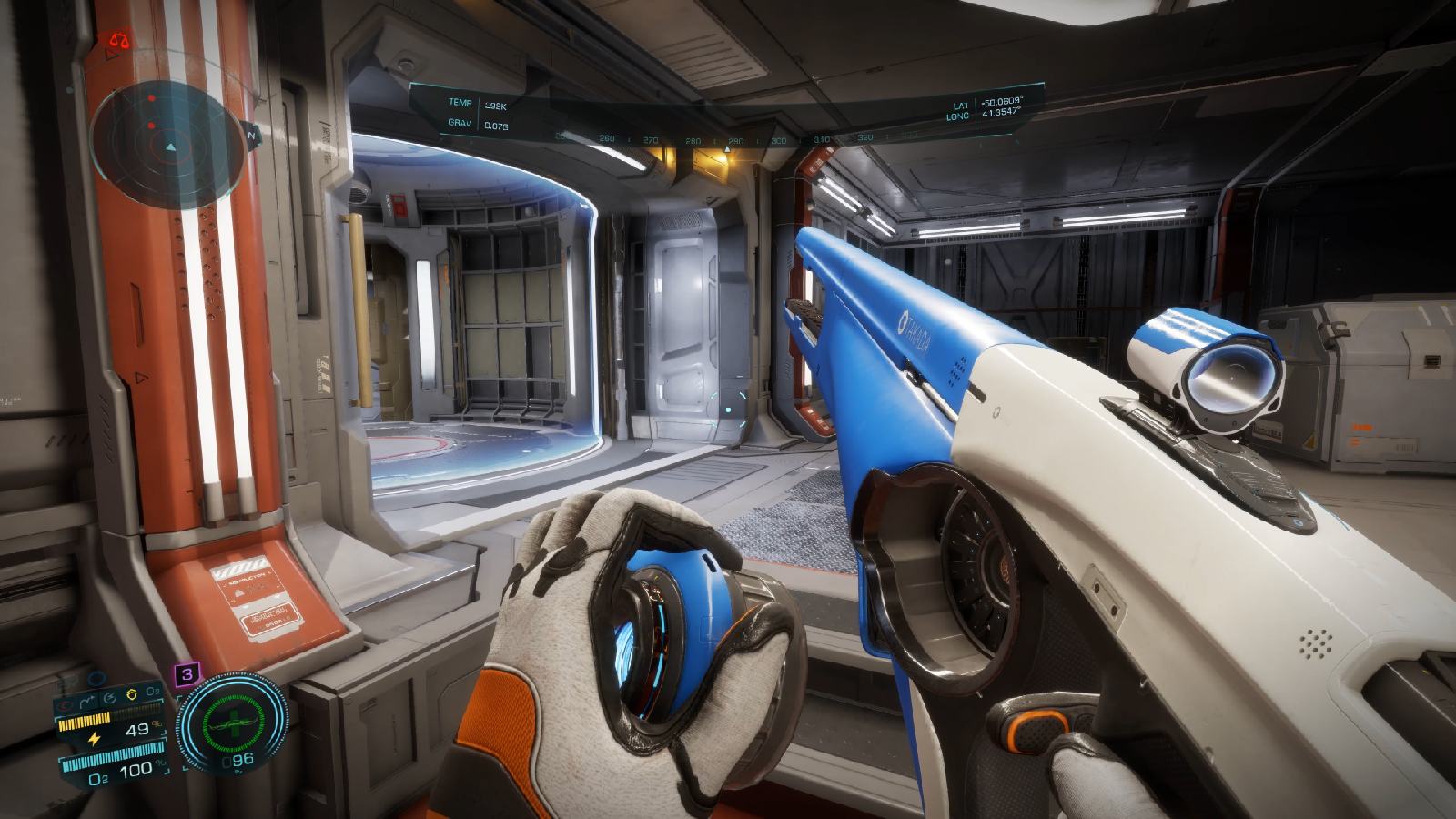 This new on-foot expansion is seamlessly integrated with the classic galaxy-spanning Elite Dangerous experience, adding a new and exciting layer of detail and gameplay opportunities that provide new depth within Elite Dangerous’ full scale Milky Way. Being adventurous explorers or callous bounty hunters, every Commander will be able to customize their Odyssey experience by acquiring specialized space suits and gear tailored to their chosen paths.

David Braben, Frontier’s CEO and founder, said: “This is the next step in what has already been an incredible journey and labour of love with Elite Dangerous since the Kickstarter over eight years ago. The team have pulled off a fantastic achievement here across a mind-bending scale – from the detail within a human footprint to the vast distances across stellar systems and beyond is breathtaking, in a rich, detailed and accurate recreation of the Milky Way in 1:1 scale. For me it is not just the detailed exploration and combat, but the gothic beauty of watching stars, planets, moons, moons-of-moons rise and fall or slowly pirouette in their often complex paths in the night sky, while each tiny dot or nebula in that sky is really there and can be visited.” 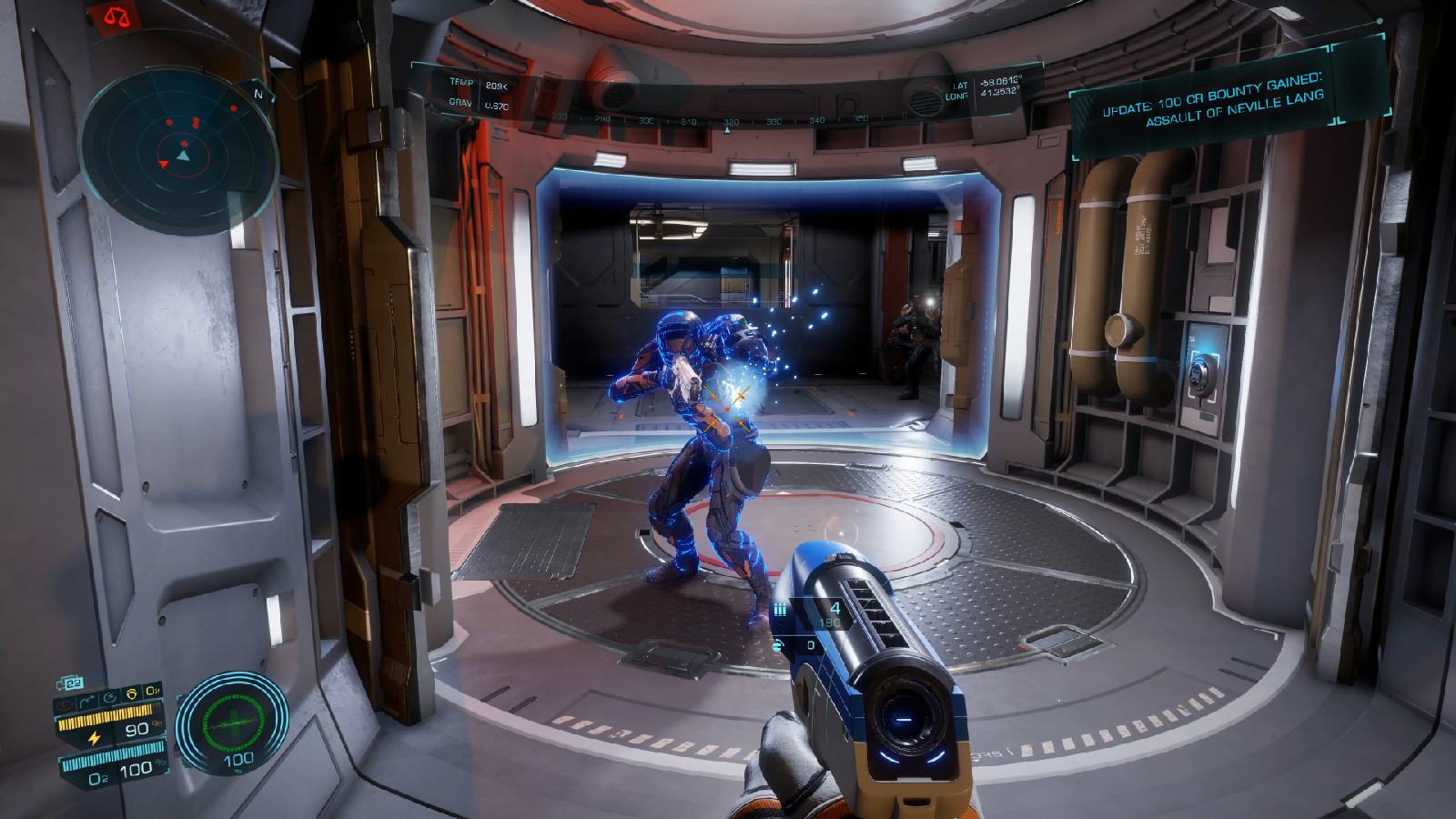