Fans of the console versions of Dark Souls might have been a little jealous (and rightfully so) when a ton of extra content was announced for the PC-exclusive Prepare to Die Edition of the game. Fortunately, Namco has decided to make that envy short-lived. Today they announced that Artorias of the Abyss, the additional chapter of the story available to PC players, will make a later appearance on consoles as well. The DLC will be available for $14.99 or 1200 MS Points from PSN and XBLA respectively. More details, along with some nice screenshots, can be found after the jump.

Dark Souls: Artorias of the Abyss for consoles and Dark Souls: Prepare to Die Edition for PCs will include sprawling new maps and environments, new boss characters, enemies, non-player characters (NPCs), an arsenal of new weapons and armor and additional challenging content for stalwart heroes to face as they return to the deadly world of Lordran. Players will also experience an untold chapter in Dark Souls. Darkness born in the forests of Oolacile is expanding and engulfing the kingdom and all of its people. Only the strongest players will be able to stop the spread of darkness.

Both titles will include an online match-making feature that creates one vs.one, two vs. two and four-player battle royale scenarios; allowing gamers to showcase their skills against other Dark Souls players around the world.

Don’t get too excited, though. Console players will still have to cope with a few months of platform envy. While the extra content will be available to PC players from the August 24 release date of Dark Souls: Prepare to Die, PS3 and 360 gamers won’t be able to purchase the DLC until this winter. Maybe the goodies below will make the wait a little less painful. 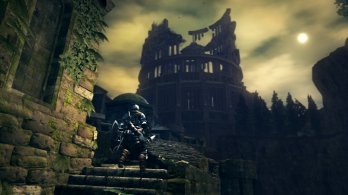 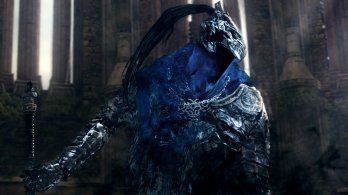 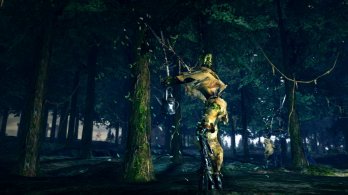 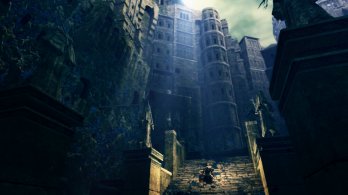 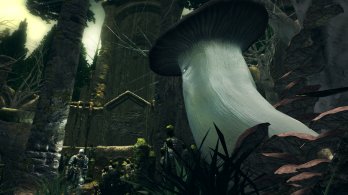 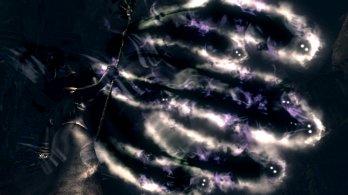 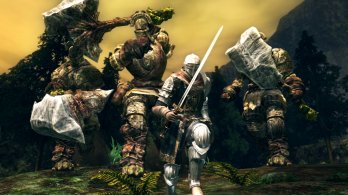 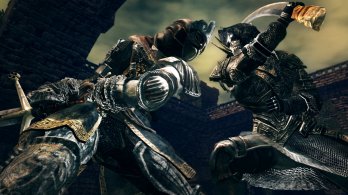 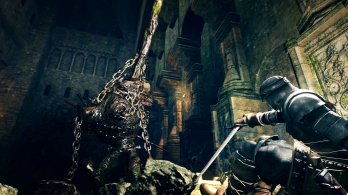 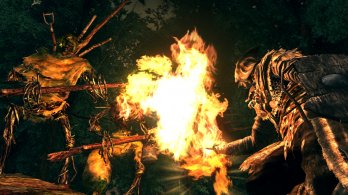