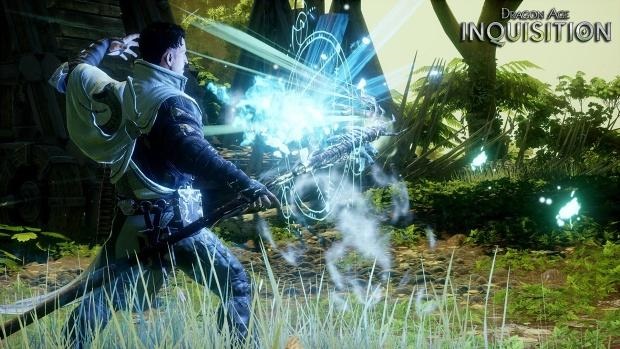 This time frame comes from Bioware’s Cameron Lee, who told Polygon that the game was meant for players who wanted a game that they could truly explore and immerse themselves in a “really vast, epic BioWare story.”

While acknowledging that there would be some players that would just play through the game’s main story and put the game away, Bioware wanted to be sure there was something for those more invested to do that would be rewarding to them.

“People could burn through it and just do the main path, but we wanted to have a world that’s fully immersive and well-defined for you to explore, discover and get involved in,” Lee said. “We want you to see you decision have an impact and take shape in the world.”

“We’re just making more. More and more and more. And it’s all entirely up to the player. It’s your world, your game.”

Lee also assured players that there would be no correlation between player’s campaign and the recently announced multiplayer mode, similar to how Mass Effect 3’s multiplayer was required in order to unlock all of the game’s potential endings.

“There’s no gameplay connection between them,” Lee said. “We wanted that because we didn’t want to impact the story in negative ways, because some players may play both modes and some may not.”

Dragon Age: Inquisition is coming to PC (check out the specs here), PlayStation 4, PlayStation 3, Xbox One and Xbox 360 on November 18th.

Recently, Bioware confirmed that Dragon Age: Inquisition would have “trillions” of customization possibilities across its character creator and equipment crafting.