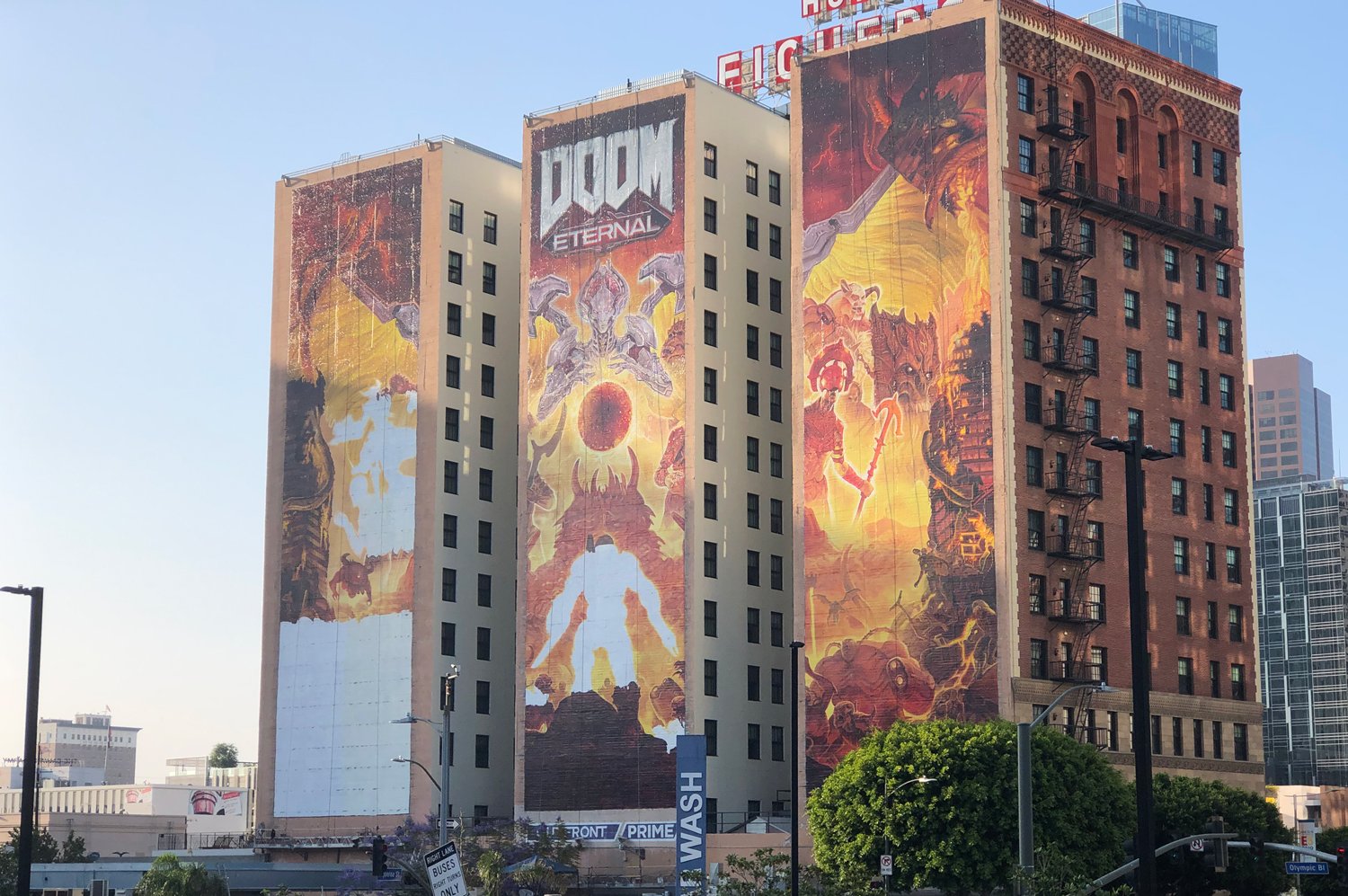 E3 may officially be in full swing today (with all the EA news goodness earlier this afternoon), but Bethesda wants you to know that it’s ready to impress with its Bethesda E3 Showcase. Starting at 5:30 PST tomorrow, the company will showcase Doom Eternal as well as some other yet-unannounced titles. In addition, as a bonus for those who stream the showcase tomorrow, Bethesda will give some free content for The Elder Scrolls Online, Rage 2, and The Elder Scrolls: Legends.

On Sunday, June 9, Bethesda returns to Los Angeles for our 5th E3 Showcase. Tune in to check out the latest from Bethesda, including some exciting world premieres and an in-depth look at the hotly-anticipated DOOM Eternal.

The Showcase kicks off at 5:30pm PDT, and this year we’re streaming through more platforms than ever before.

DID I HEAR SOMETHING ABOUT DROPS?

Yes, Twitch Drops are back for those that tune in and watch the showcase on Twitch.tv/Bethesda. This year we have amazing items for three titles: The Elder Scrolls Online, The Elder Scrolls: Legends and RAGE 2! 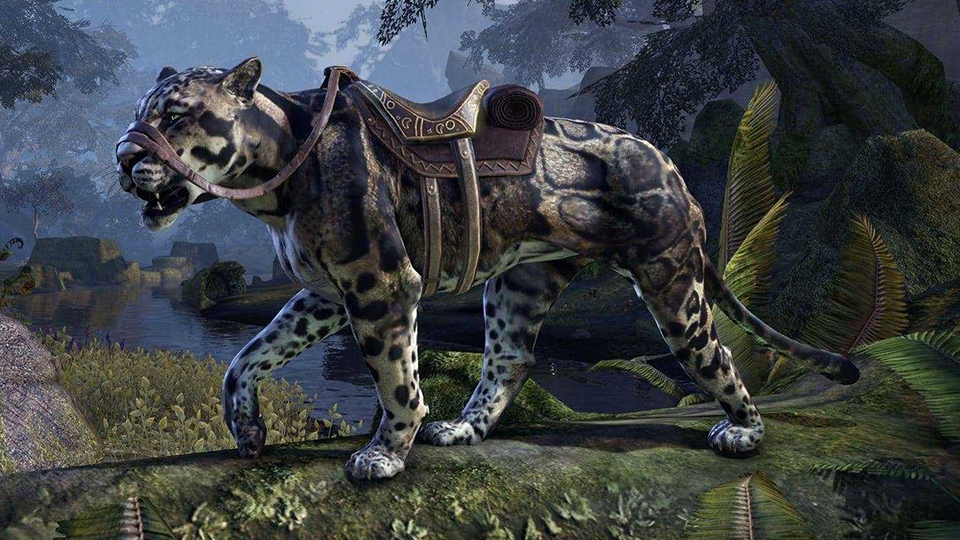